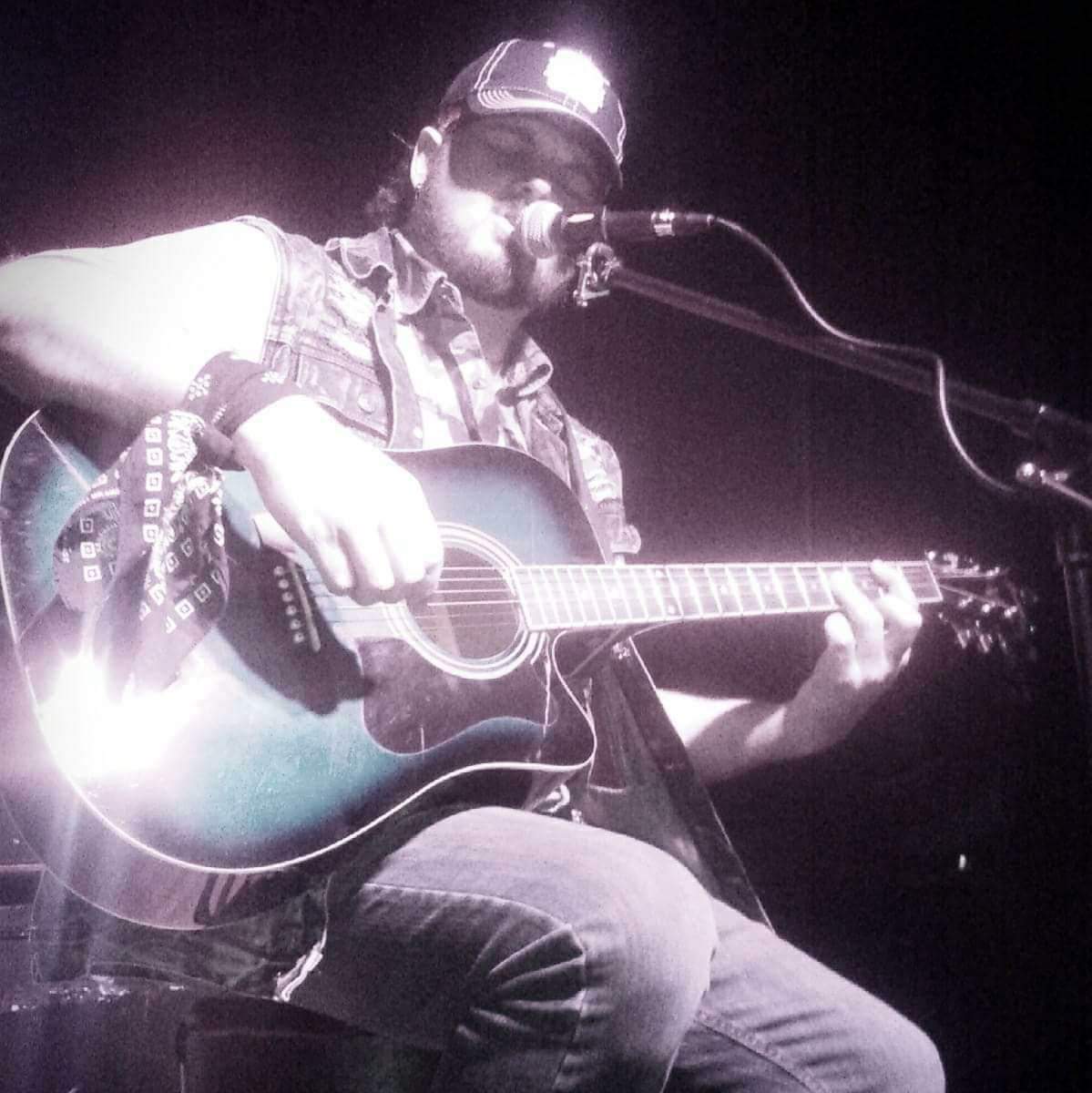 Donald Benjamin is a multiple award-winning songwriter and national touring CMA artist, from the state of Michigan, in the United States.He has shared the stage with, as well as opened, and closed for, names such as Joe Diffie, Bobby Mackey, hair metal icon Tracii Guns (L.A. Guns/Guns ‘n’ Roses), Chase Rice, LANco, Rehab, Demun Jones, Olivia Lane and others. Donald has also performed at such legendary, American venues as the Tin Roof, B.B. King’s Blues Club, the Hard Rock Cafe, etc. He, also, has performed during the CMA Music Festival, in Nashville, and has recorded at the historic Ryman Auditorium – the original home of the Grand Ole Opry.

In his latest single and music video, titled “Moving Mountains,” singer/songwriter Donald Benjamin continues to impress critics and fans alike with his warm tonality, earnest lyrical style and humble poeticisms – the best of which, I might add, could well be contained within the three and a half minutes this song runs.

Benjamin’s voice ascends into the heavens with a simple strut, but beyond his delivery, there’s very little in “Moving Mountains” that I would describe as being inconsistent in nature. Like a warm ray of sunshine on an otherwise cloudy afternoon, this is one track almost guaranteed to shift your mood towards the positive no matter how many times it’s been played before.

I absolutely love the emotional depth created by the harmony between Benjamin’s vocal and the guitar parts in the track, and whether you’ve been following his career thus far or are just now getting into his music for the very first time, I think it’s clear that there isn’t anything forced in his execution here.

“Moving Mountains” is a very relaxed composition in every way that actually counts for something – in rhythm, rhyme and tone, there’s an easygoingness to this song that you don’t hear every day on the FM dial, and that alone makes it quite the pop gem indeed.

This master mix, which is the same whether analyzing the song on its own, is supremely detailed from top to bottom, but it doesn’t feel overwhelming in the least. I can definitely see where both casual pop fans and more serious audiophiles would enjoy the vivid textural expressiveness of the instrumental components here, and though the video is a very fetching watch, I’m confident that the bulk of audiences who take a peek at Donald Benjamin’s work will be far more intrigued by his compositional skillset than they are anything comprising his cosmetic appeal (which, to be fair, is admittedly vast all by itself).

Those who have been hoping for some chill-inducing harmonies out of the pop underground this spring are sure to find a home-run of a single/video combo in Donald Benjamin’s “Moving Mountains,” and at the moment, I would rank this as being the best song this artist has shared with us to date. Donald is developing a marvellous talent for melding the sublimely simple with the decadently melodic in his music, and as long as he continues to bring the passion that he displays in this track to his future recordings, he’s going to find himself a great deal of professional respect in the years to come.