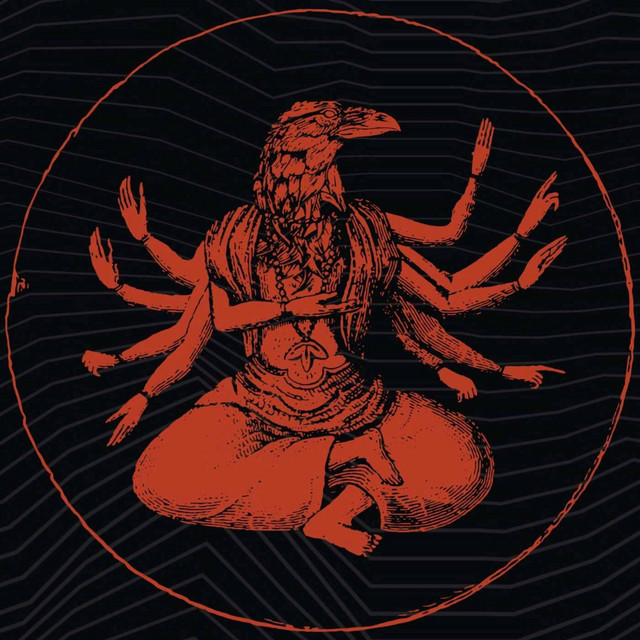 The vocal skills, Drifters in Vellichor in the  latest single ‘The Shadow – Radio Edit’ is literally second to none. The track has a dark and rich energy that brings. What feels like it’s going to be a normal adult contemporary hit amplifies to a fresher, bolder sound. The guitar riffs are a bit grungier, epically hitting some notes I never would have imagined in this particular record.

Drifters in Vellichor was formed with three members in 2005 but the group, unfortunately, split up and later on formed by the united musical effort of Dan Black and Rich Barnett. The duo has successfully revived the energy and intensity with Dan handling vocals and guitar while Rich at the drums. The latest track ‘The Shadow – Radio Edit’ is certainly a track that is making a lot of noise. Follow this band over Spotify, YouTube, Instagram, and its official website to know more.

Listen to their Track on Spotify: