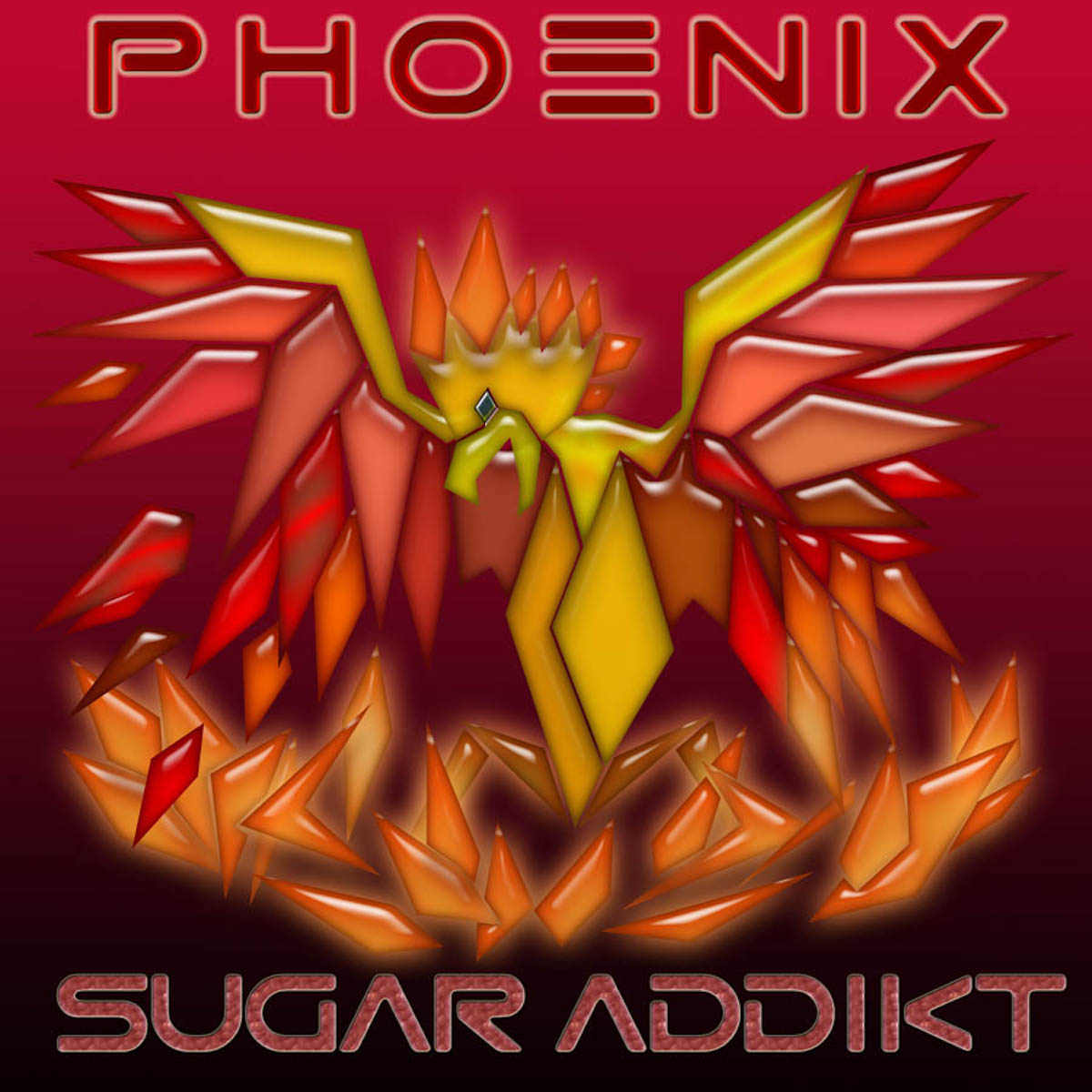 Sugar Addikt are an  electronic duo from Seattle who is claiming their way to the top with super-expressive melodies. The duo’s new single ‘Shackles’ comes from their five tracks EP Phoenix.

This master mix is one of the best examples of proper high definition distributing that you’re going to hear this fall, and had you told me that Sugar Addikt was working with a major label budget instead of operating left of the dial, I would have easily believed you without question. The polish is a nice touch, but I doubt that he needs it to sound as smashing as he does throughout this single.

I would have made the equalization on the instruments just a bit less scooped than it is here, but I can see what Sugar Addikt was going for by minimizing the middle in his sound. With the bass and the treble maxed-out, we get the same scope of his vocal timbre as we would in a live concert, which isn’t easy to achieve by any critical measurement. It makes the strings a little muddy in a couple of the transitions between verses, but it compensates by giving the vocal a lot of additional grandiose that, personally, I think is what makes the song the stadium-shaker that it is.

Listen to their track on Spotify: