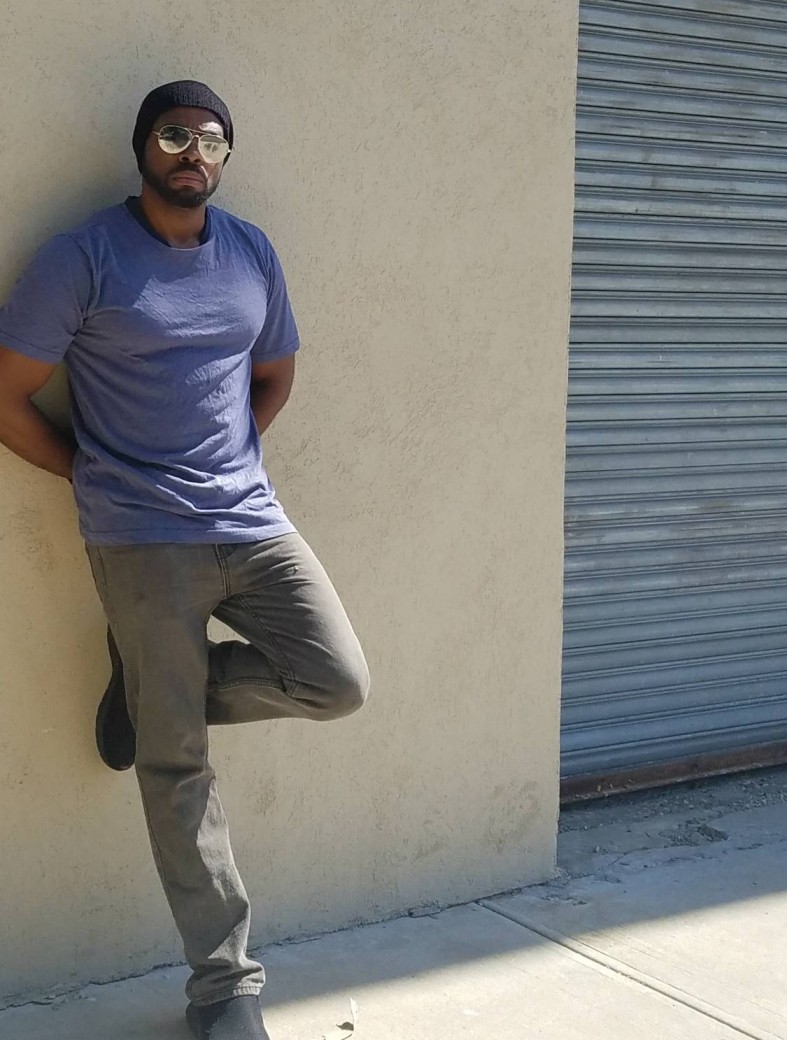 The release of  Dru Hepkins debut recording effort, a five-song album entitled “Declamation of Useless Genius”. , introduces the artist to the public domain. In his own words, it was never an easy road to get to this destination. However, with some support from close friends and family, Dru decided to do the right thing and commit to his music career.  He commented “Finally, I had a solstice get-together, my niece and a friend were in attendance. We wrote our intentions down and something very powerful happened. We talked about what each of us wanted to manifest, what our life paths were etc. Then my niece and friend pushed me to play my old music. One of the people started crying uncontrollably. When asked what was wrong she said that she couldn’t believe the person who wrote those songs was just sitting right there. I was floored with so many mixed emotions. Her next statements were kind of a (loving) rebuke basically saying “what the hell have you been doing and why did you never release and push any of your own music”! So after everyone chimed in I swore to the room that day that I would release the album I never released by my birthday this year. And I’m a man of my word”.

Dru’s material brings modern pop and its sonic signatures together with traditionally-minded singer/songwriter fare with stunning results. The heavy effects often applied to his work and on the music as a whole during the album’s production aren’t merely ornamental. Instead, those sonic embellishments are every bit as key to the album’s success as the actual lyrical content and musical arrangements.

In the single, White & Green Blues done a fantastic job of capturing the unusual without ever losing sight of balance.

Voices that always know give us an excellent introduction to the tone and tenor of his music.  There are subtle Brit-Pop influences running through this single and the intelligent lyrical content is often quite biting but Dru creates additional layers of tension by never over-emphasizing those particularly pointed passages.

Chasing Glory does a remarkable job of conveying the needed physicality in his work despite production that, perhaps unintentionally, obscures the immediacy of instruments like the guitar. The song is certainly one of my favorites on the album and I had that on repeat a few times.

The album’s final song, Running Away, has a stronger anthemic muscle than any other track on the release, but it isn’t some brainless ode to getting whiskey bent and hellbound in the wee hours of the night. The lyrics have a celebratory air, but the music has multiple gears elevating this far above mere product.

Everything about his solo debut will strike listeners as a statement and entertainment in equal measure. Rarely do first-time efforts in this genre result in such well-rounded collections. In one condensed shot, Dru Hepkins first release defines himself going forward. This is an artist capable of anything.