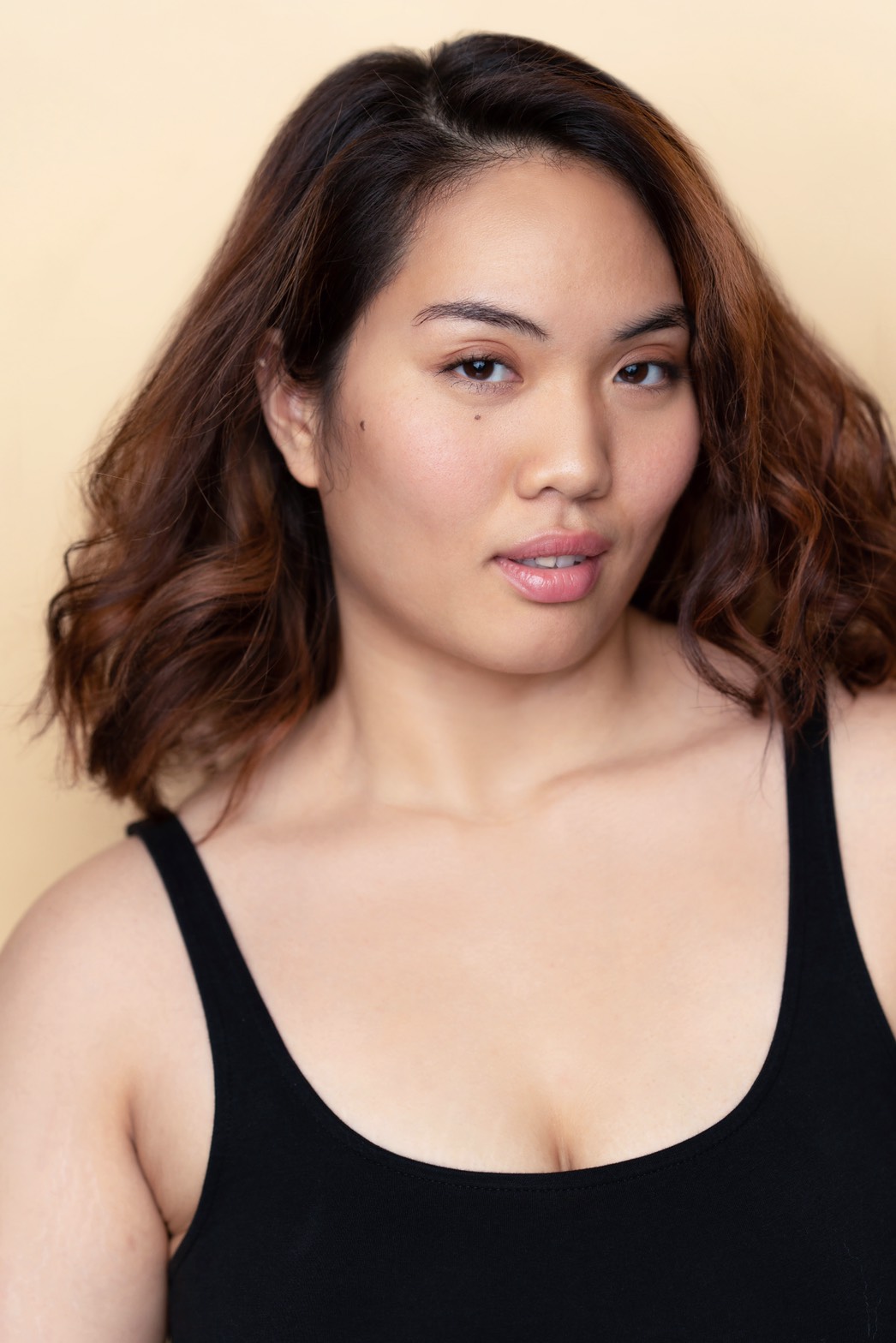 Introducing Napaht Na Nongkhai aka Arya Rita. A singer, songwriter, and actor in NYC born and raised in Thailand with a brand new single ‘Her Song’.

Steeped in adrenaline but chill-inducing in a way that is only possible when a sense of urgency finds no relief, the beats that power the backend of Napaht Na Nongkhai aka Arya Rita’s “Her Song” are much a cornerstone of the singer/songwriter’s construction of a narrative in this track.

While Napaht Na Nongkhai aka Arya Rita has been quite the groove-laden month for indie pop around the world, “Her Song” is easily one of this year’s best debuts and a terrific way of getting to know its enigmatic creator.

Instrumentally speaking, this single is pretty elaborate for being classified as a straight-up pop song, and I can see why many of my fellow critics have been reticent to do so. There are a lot of influences in play here – and we managed to catch up with her for an interview…

What inspired me to get into music?
Since I could remember, I was already walking around with a fake guitar hanging from my neck and holding a plastic microphone that had candies in them. I got more serious into classical music when I saw a movie ’Season Change’ about a performing arts high school in Thailand, which I attended as a theatre voice major when I was a freshman. I always loved singing and music, but I would say that I got into writing when I realized that instead of just delivering other artists’ messages, I could deliver mine.

How would I describe my music?
I write songs about other people. Like my debut song is not about me. I wrote it for someone and from their perspective. My other songs that haven’t yet to be released are from my perspective, but other people’s stories. I write about how special someone is. Sometimes I write hoping to lift up somebody and keep them going.

What would I say is my recording and songwriting style?
It’s pop/R&B with little modernized Thai riffs in there.

Where would I like to see my music career in 5 years’ time?
Sign contracts with both the U.S and Thailand. Because I am also an actor, I would love to be in a musical TV show or a film that I get to sing my own songs. I know someday I want to create an album that each music video is a sequel, so basically, that whole album is equal a movie.

Where can music fans listen to music?
My music is on many major platforms such as Spotify, amazon music, Apple, and etc.

Click here on Spotify to listen to ‘Her Song’