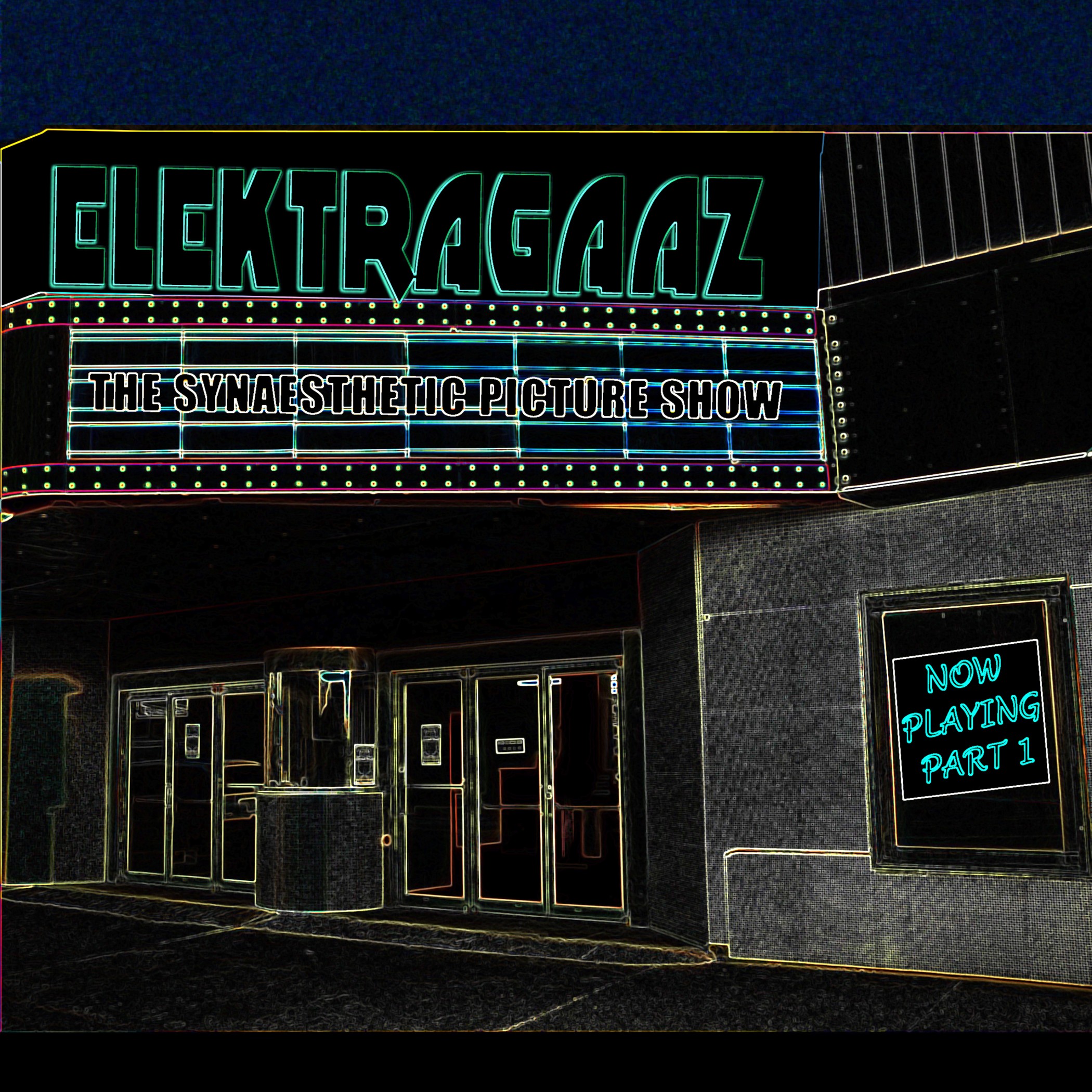 #Elektragaaz are a global live and virtual instrumental group featuring a mix of live and electronic music with most of the members based in the New York metropolitan area but headed by a mysterious and intensely private Frisian composer using the pseudonym of Poppo Redband but usually referred to as simply Redband. The group exists in both the real world and in a fictional universe, a volatile blend that can be bewitching or bewildering or both. The music too may leave listeners both bewildered and bewitched, drawing on such far-flung influences as classical music, hip hop, rock, club, techno, pop, dance, film noir, comic books, and video games.

We have covered Elektragaaz in the past and now they are back with a brand new video called Cabin Fever taken from “The Synaesthetic Picture Show Now Playing Part 1”. In their own words “Every artist should have a muse. Meet the muse and inspiration for Elektragaaz, The Little Dancer, a.k.a. Laura Aronoff rocking out to the single Cabin Fever, from the Elektragaaz EP release, The Synaesthetic Picture Show Now Playing, Pt. 1.

Cabin Fever is a sharply written, gleaming shot of electronica further fleshed out by a perfectly deployed smattering sound. It’s a tense, tightly wound song suggestive of an animal poising to strike and delivers some memorable high points and climaxes along the way.

The video certainly brings the track to life and The Little Dancer, a.k.a. Laura Aronoff did a great job by capturing excitement and performance needed to connect with music fans alike. Cabin Fever often has a rousing, intensely emotional bent and the musical peaks that come along the way are perfectly built up to and integrate the various elements at their disposal in a seamless, highly musical way.

Elektragaaz is a cinematic electronic and instrumental band headed by the mysterious composer Redband and featuring some of the hottest talents in the New York metropolitan scene.

For more information on ELektragaaz. Check the links below;