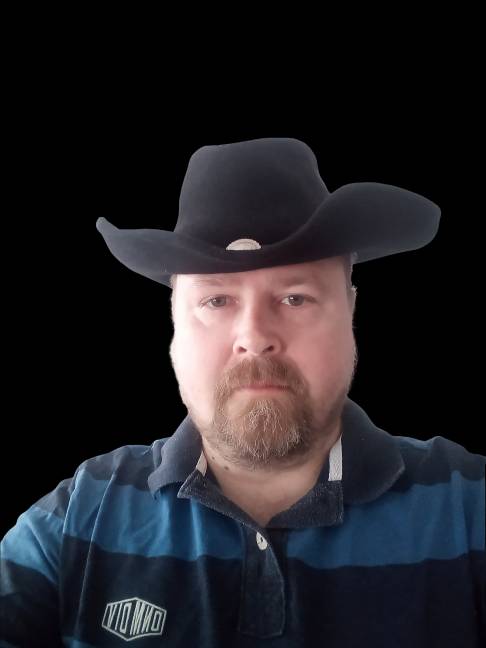 Finland is a Northern European nation bordering Sweden, Norway and Russia. Its capital, Helsinki, occupies a peninsula and surrounding islands in the Baltic Sea. Helsinki is home to the 18th-century sea fortress Suomenlinna, the fashionable Design District and diverse museums. The Northern Lights can be seen from the country’s Arctic Lapland province, a vast wilderness with national parks and ski resorts. Finland has also given the world it’s fair share of famous individuals known for their contribution to arts, clulture, and sports globally including  racing driver, Kimi Räikkönen, Jarkko Nieminen the Tennis Player and many more.  Today, we introduce Tulimeri who is also from Finland and makes electro pop music with an 80s vibes.

His music is definitely top quality. “Drunken by Luv”  is a  great track that really showcases Tulimeri’s unique style. Then, there is ‘Picnic Alone’ which follows in the theme and sorts of visually paints a story of where Tulimeri wants to take you with his musical journey. One of my favourite track from Tulimeri is “Tonight is Magic”.

What inspired you to get into music?
I listened in the 80s Wham and loved their music and later on George Michael. I also was inspired by Madonna and pet shop boys. I started to make tracker music by computer and also bought drums when I was 16 years old. Then started to sing more.

How would you describe your music?
Im the man from Lapland from Kuusamo and I make electro pop&rock music with 80s vibes.

What would you say is your recording and song writing style?
I record at home and first start making drums and then on add pianos and in the end vocals. I try to sing just something to tape and change it later on. My music is pretty simple and I usually use session musicians to spice up my music.

Where would you like to see your music career in 5 years time?
I am now representing the French label Phoenix Music Record and hope music gets new audiences everywhere in the world. I also have a goal to get my music to some film or tv ad.

Where can music fans listen your music?
They can find it either YouTube at revontuli123 or spotify TULIMERI. Thanks for this wonderful interview!

Watch Tulimeri’s Don’t Be Afraid My Love – Lyric Video below;