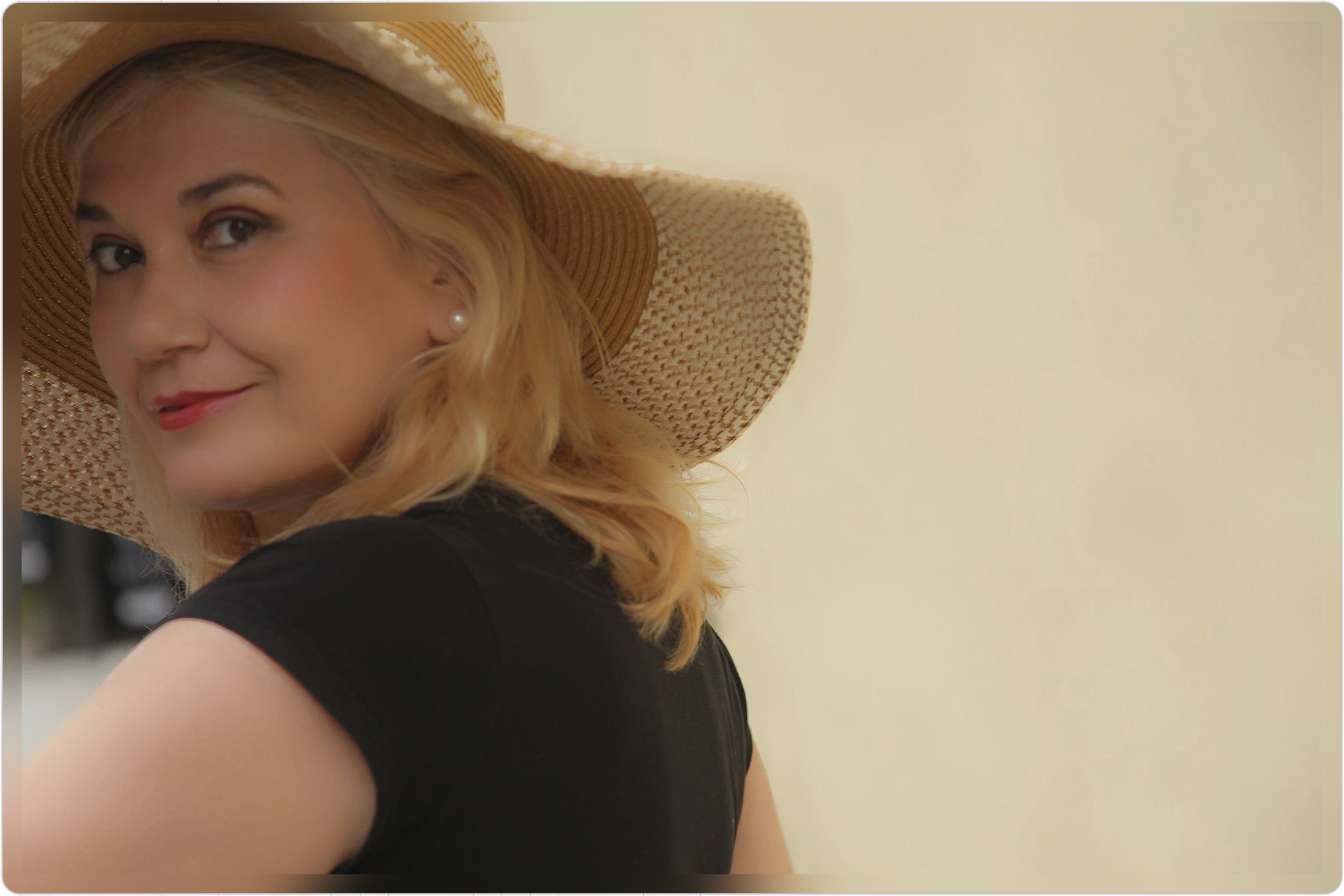 Meet singer/songwriter Olya K who currently resides in California and has released new single ‘Hollywood’. The California artist is getting  tons of radio play and doing well on Spotify. The song is her return to the music scene and she is more active now following this high quality release of ‘Hollywood’. So, she is extremely proud to promote it. Olya K’s  career actually started in Bulgaria. She has an album titled “Yellow Roses ” featuring 2 songs of the big name Mitko Shterev.

Olya K began  singing professionally in her early twenties.  Whilst she was in Bulgaria she will regularly sing with cover bands to gain experience and to make ends meet. It was quite the early days, she recalls taking  song requests in the styles of Pop Folk and Country music to an audience that already could see the potential of the young Olya K.  Olya K continued to sing in both languages and when she travelled to America, her music started to really take off.  When she moved to California it was all systems go  and the last two songs she recorded were  Pop. While studying Music in Chicago Olya K met her first US cover band. Then she was a part of the Nashville’s music scene for years.

Hollywood  is the latest release is doing well on the radio and on Spotify.  Last week that song reached 19,000 monthly listeners. It’s amazing new track by Olya which is certainly one that is destined to get her noticed worldwide.

Watch the lyric video to ‘Hollywood’ by Olya K here;

Listen to ‘Hollywood’ by Olya on Spotify by clicking here