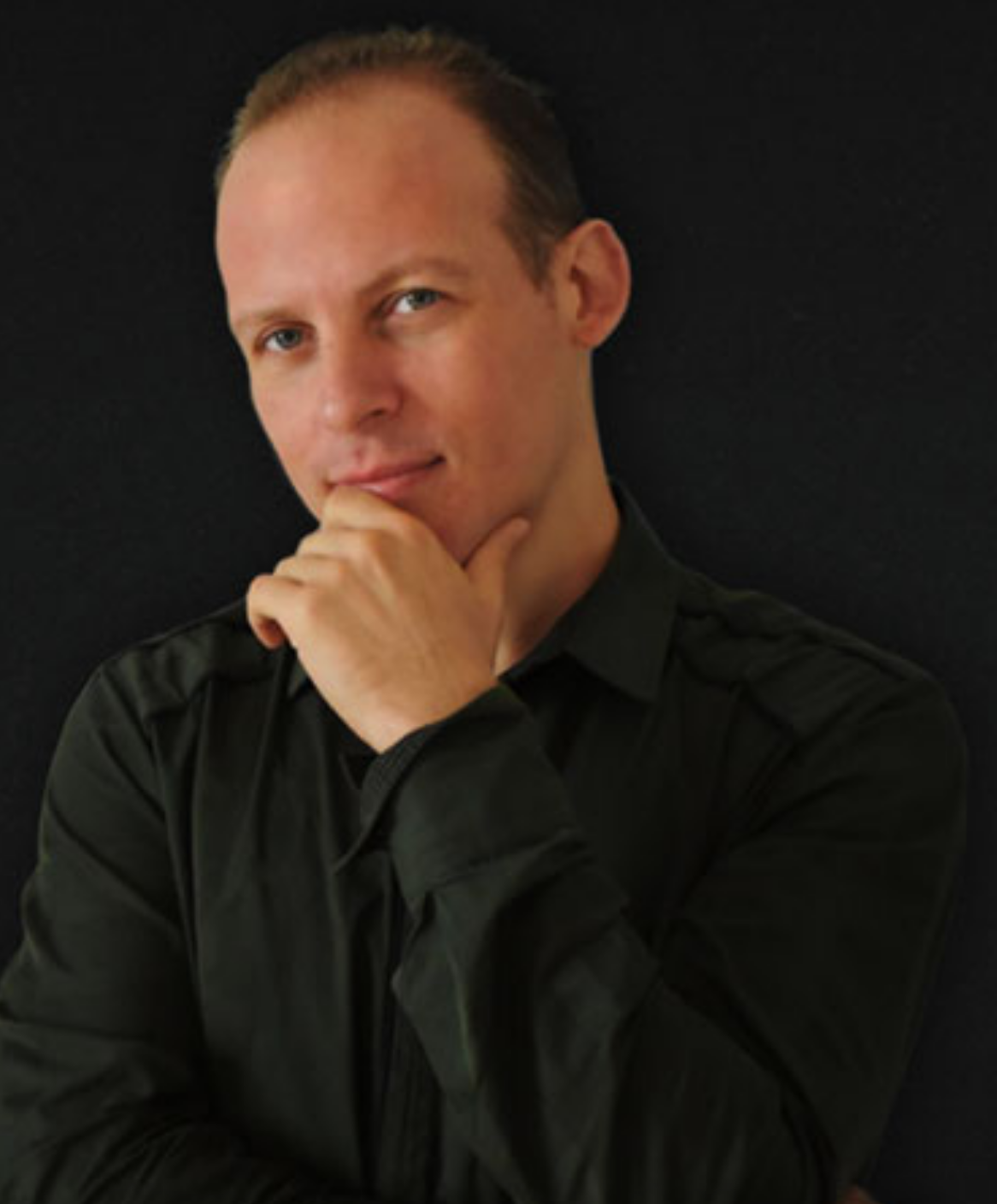 Introducing, Alex Genadinik who has translated and partially re-written one of the best Russian songs of the 20th century, Bulat Okudzhava‘s Grapeseed song (also known as Georgian song) from Russian to English. Alex’s writing of the new lyrics was accompanied by music from Bulat Okudzhava . With lyrics such as “A new grape seed will sprout in the warmth of my garden I’ll pick out the ripest bunch thinking of her And I’ll call all my friends and feel my heart open What else is the reason to live?” seductive singing wisps through the atmosphere around us like an icy winter breeze and cools off the heat that is starting to emanate from a rising bassline.

Beats spill into center stage alongside the urbane serenade of  Alex Genadinik, whose confident demeanor spreads across everything behind in the music he presents. He’s in his element, putting out a virtuosic vocal in the middle of an emerging sonic windstorm, and never showing even the slightest hesitance in his execution.

In this latest single Alex proves that he’s not above experimenting with his sound nor trying the untried techniques that so many of his contemporaries would reject without reason, and he finds some marvelous results, to put it mildly.

The production quality in this song is absolutely top shelf and certainly a song i will recommend to all.