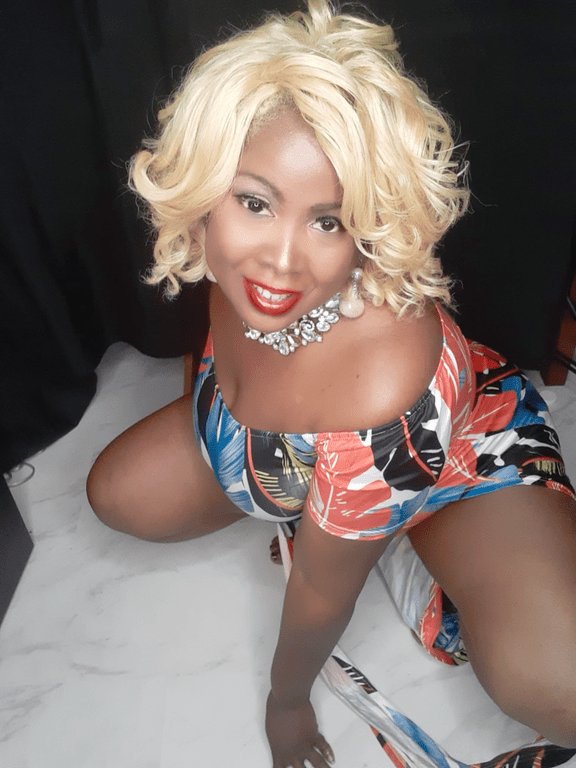 Independent artist from Jacksonville Florida  who loves technology, music, writing, art, beauty, fashion with a passion. She’s a fan of all kinds of the music genre’s  such as R&B, hip hop, gospel, soul , and latin music to name her few. Intelligent Diva considers her favorite era of music to be  from the 90’s, where she enjoyed the sounds of Mary J Blidge, Xscape, SWV, and Jade, the list could go on and on. Some of her favorite legends are Patti Labelle , Aretha Franklin, and Tina Turner.

She grew up singing in the church choir, as well as middle and high school chorus where she served as an alto section leader. Singing in several high school chorus competitions. This diva was an active member of two community choir
H.I.S. community choir, and the Abundant Life Corale. She started wtiting songs in high school. While, in Dexheim Germany, her love for music and passion grew stronger. which led her to landing a regular gig on Wednesday nights as a background singer. Her love for writing is what led to her write rap songs. She is also huge fan of poetry and art.

After returning to the states, she divorced and became a single parent. where her focused on her  role as an independent single mother.  Therefore, her singing took a backseat, and focus became to create multiple  streams of income to support her daughter. Her focus on her career and family was primary. Therefore pursuing a career as singer, and songwriter was put on hold. She pursued the job of her dreams in Information Technology, and utilized her multiple skillsets to be hired as a contractor and business entrepreneur in order to create multiple streams of income. In 2014, she won the IT excellence award and that was accomplishment for her.

She decided that in order for her to have the work life balance she needed it was time to pursue her dreams. Her goal is to write songs which can be marketed in film, and television. Relationships can be hard when you’re working long hours. But, you have to keep your relationships spicy. Therefore, making songs for couples . Her goal is create songs which adults can relate to.

“Ice Cream”  is the lead off single from  Intelligent Diva’s bringing her influences together under one tent, transmuting them through her own experience and talents, and thereby producing an uniquely individualistic yet familiar slice of musical art.

Intelligent Diva has commercial appeal, but it’s far from pure pop – there’s a brightly burning rock and roll flame at the core of the track. She’s surrounded herself with a cadre of top flight accompanists who play to the song rather than attempting to glom off some of Intelligent Diva’s moment to shine. Shine she does. Ice Cream more than adequately conveys the confidence and sensuality behind so much of the tune and stands as a wonderfully complete first expression of identity from a singer, songwriter, and performer we’ll undoubtedly be hearing more from in the years to come.

The song has a hell of a production job setting it apart from the work her contemporaries do. Intelligent Diva sounds like a throwback of sorts, equal parts pop superstar in the making and backbreaker singer with ample soul to burn, and the way she possesses a song is reminiscent of the greatest singers, male and female alike.