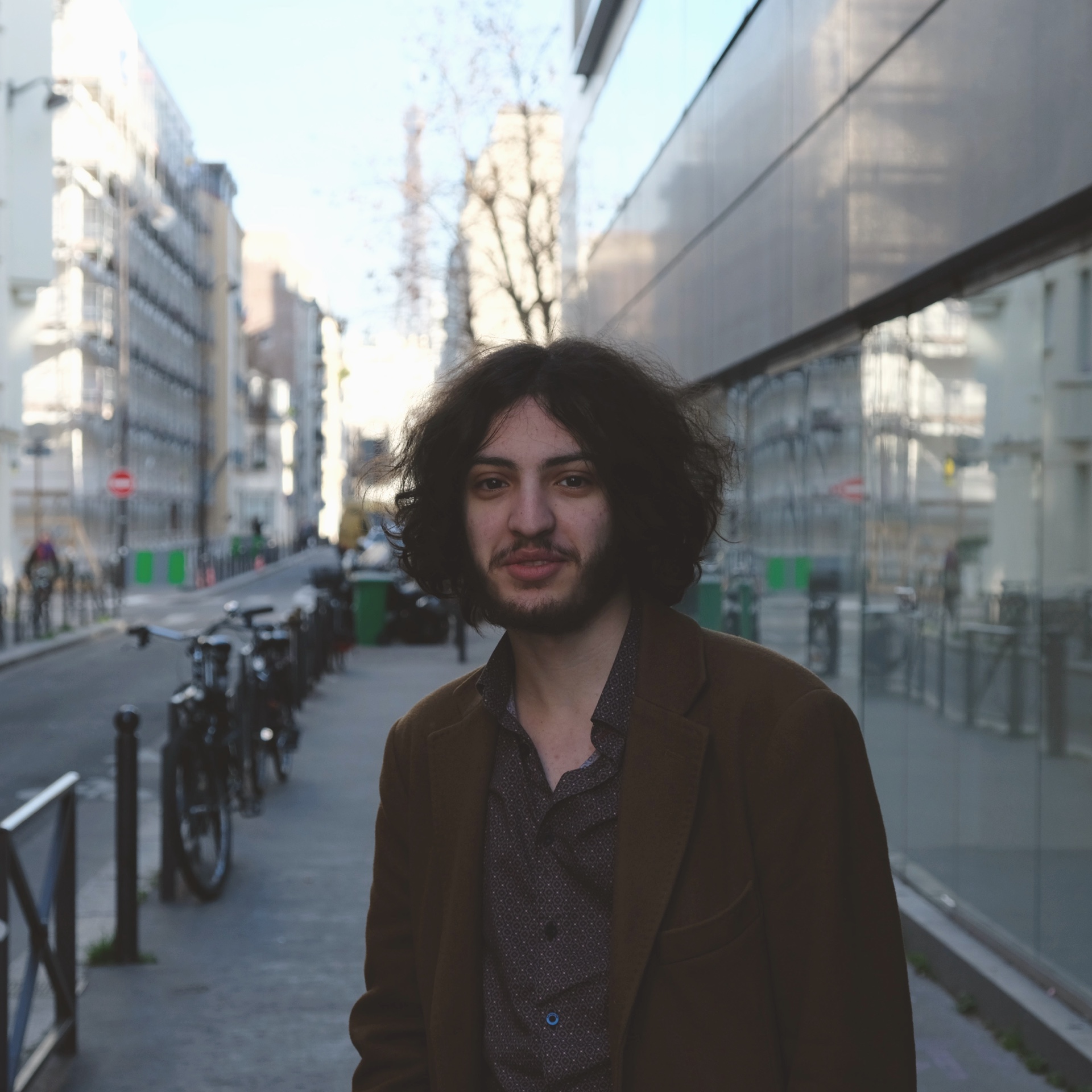 Introducing, Aniss Belkadi a young upcoming  French-Algerian composer based in Paris who at age 19 is already breaking several records. Aniss studied cinema at the University of Paris 1 Panthéon-Sorbonne and film scoring at the New-York University (NYU Film Scoring Workshop 2019). His mentors include Mark Snow, Michael A. Levine, Mark Suozzo and Béatrice Thiriet among many others. His work has been compared to Béla Bartók and Igor Stravinsky by L.A. based composer Michael A. Levine (Cold Case, Pirates of the Carribean…) and have been defined as “brillant” and “extremely gifted” by César-nominated French composer Béatrice Thiriet. He is currently studying Film Scoring at the École Normale de Musique de Paris, being the youngest admitted ever in the Film Composition department while working on numerous projects. Aniss’ music draws inspirations from Stravinsky and Vivaldi to Max Richter and Ryuichi Sakamoto. His musical style could be defined as a subtle sense of melancholia and clarity. When he’s not composing Aniss plays the piano and the violin, writes/directs short films and paints terribly.

What inspired you to get into music?
When I was seven, in Algeria (where I went for holidays since I am French-Algerian) I had an overwhelming urge to play the violin… nobody knew why but I was physically attracted to this instrument and music. I felt like it was the true way people could talk and find answers to their metaphysical questions and emotional issues.

How would you describe your music?
Since I write both for films/medias and for solo projects I have the opportunity to explore many styles even if most of my music is strings and piano/light electronics heavy. but to describe the essence of my music more than its instrumentation I would say it’s a combination of melancholy and clarity. I try to make it a space for rest and reflection that can really heal as well as open up to new sounds and thoughts. At least this is how I’m trying to imagine it. That will particularly be the case on my “post-classical/cinematic” music debut solo E.P. project which I am working on !

Where would you like to see your music career in 5 years time?
I hope in the future to be able to offer my music to more and more people, either through films or concerts (which, I hope, will have regained their beauty by then). Since I am also a director I hope to be able to realize the junction between music and image in a new way that will touch people’s hearts and give them a space for reflection and rest.

Where can music fans listen your music?
People can listen to my music on Spotify (Amakuno) where new music will arrive shortly, on my website by clicking here and in films such as Orange and Blue ( Click here to watch)  ! And don’t hesitate to contact me through my website or my instagram for any art-related collaboration !