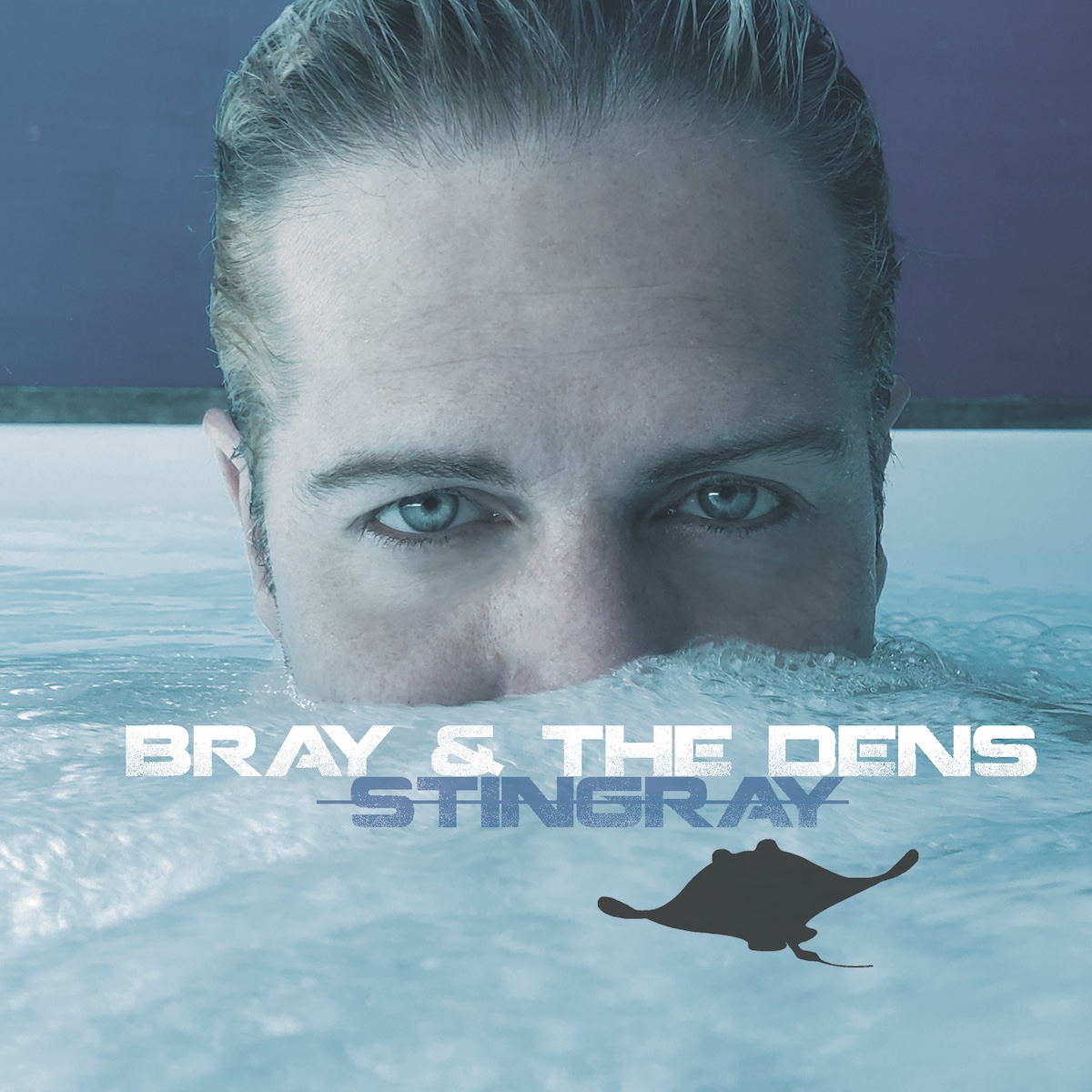 When  alternative rock artist BRAY & THE DENS announced the release of the band’s fourth studio album, Stingray, on March 20 all their music fans were excited. One of the standout songs that we could’nt help but put on repeat in the office was ‘I Guess I’m Changin’.  The title says it all, very much in keeping with the inspirational and positive vibes fans have become accustomed too.

Singer/songwriter/multi-instrumentalist Bray Gurnari is the lead of his  San Francisco-based band.  The sound really reminds us of a mix between David Bowie, Arctic Monkeys,  and Foo Fighters. You can certainly see similarities but with ‘I Guess I’m Changin’ you can clearly see that Bray & The Dens have certainly found their own unique style.

Bray is certainly no newcomer in the music game. He has spent several years really focusing on making sure the quality of  music is on top form. He grew up studying the MTV greats and emerging with a potent mix of frontman swagger, emotional intensity, and a quick sense of humor. His road to stardom is dotted with unusual points of interest, including a performance at none other  Gov. Arnold Schwarzenegger’s pre-inaugural gala, an instrumental album produced with Prince keyboardist Dr Fink, and a lead theatrical role as Lloyd Christmas in a stage production of Dumb and Dumber.

But back to ‘I Guess I’m Changin’ which is what we have been listening to and sometimes you have to rip music apart to get into the mind of the songwriter and performer in charge of the creation. The track commences with an eclectic electric  introduction to announce the subtle vocals which interrupts with a focus on change. The message is clear, the past is history, the present is a gift  and the future is a mystery and since the future is mystery it is better the concentrate on today. The change you do today will provide a better tomorrow.

For more information on Bray & The Dens – Click here