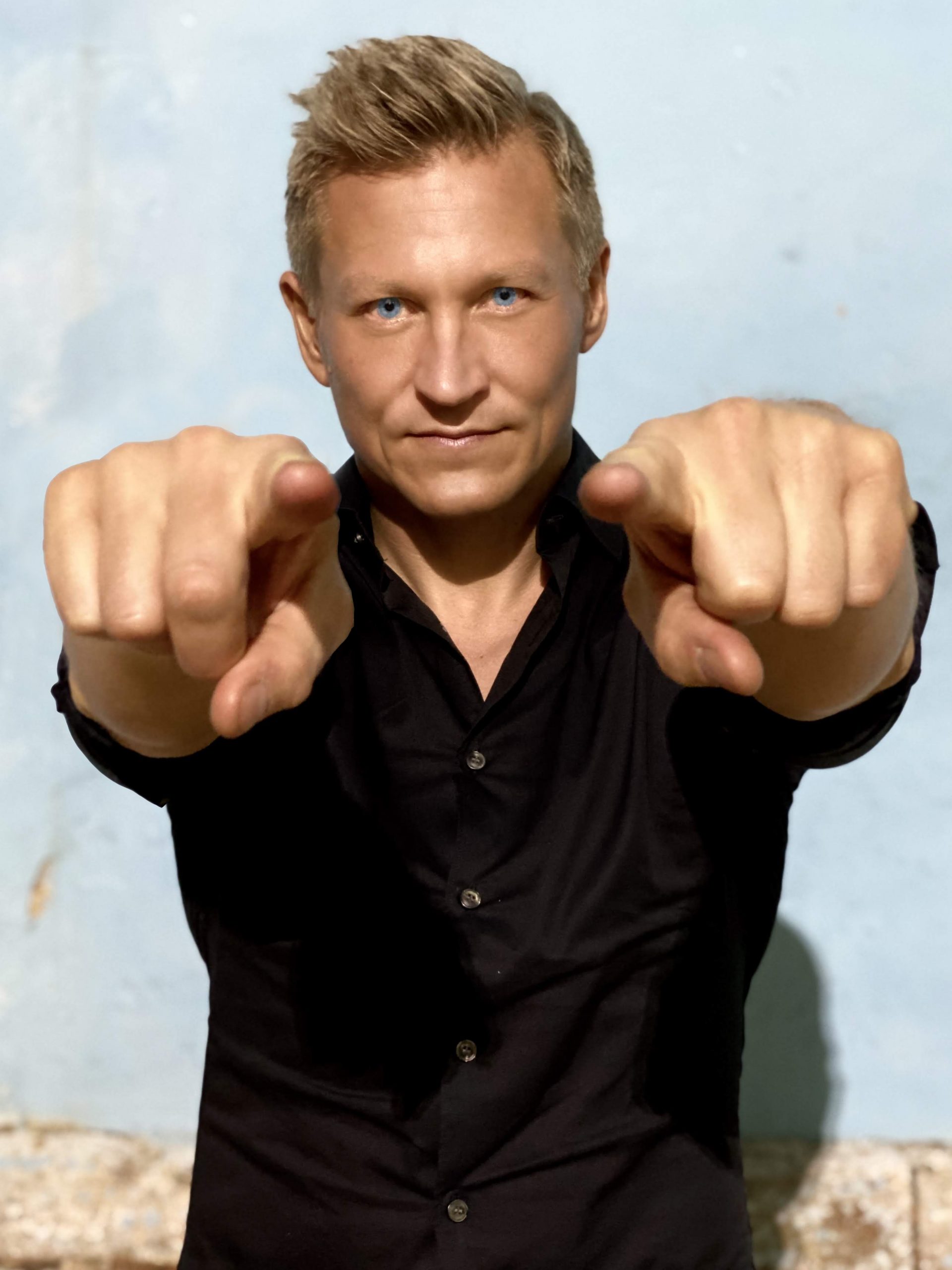 When SoS left Microsoft +2 years ago, SoS wrote and released a music video called “Seattle” as a tribute to Microsoft and Seattle, a place that’s very dear to his heart due tech but also to the rock music he grew up with from there (Nirvana, Soundgarden, Foo Fighters). There were many articles written about SoS leaving Microsoft due to SoS having been part of many groundbreaking products/features at Microsoft and also Nokia (imaging/camera among other things). Now two years later SoS released the album “Live a life worth dying for” and “Seattle” is one of the tracks. The name of the album is from the motto that SoS is living by and the songs are very personal and deals with subjects close to SoS such as; broken relationships, working too much, personal losses, but most of all the songs are about the will to get back up again when life knocked you down. The song “Find what you love and let it kill you” is dealing with letting your (work) passion consume you so much that you’re burning yourself out and “Things in life” has the message to focus and love what you have right now, since you don’t know if it lasts. The song Change request takes the software development “Scrum term” (Change request) and applies it in life. SoS way of releasing songs is also heavily inspired by development “Sprints”;-”Releasing music every second or third year is part of the old way of how music was done. I’m releasing a new song every week inspired by how Sprints work in software development using Scrum. This gives the listeners new songs all the time” (Son of Stone, July-09-2020). During Covid 17 lockdown SoS has released a second album “Back from the dead” (just three month after his first album) and it celebrates life. SoS third album “From dark to light” will debut on the 10th of July and the first single from the album is a song called “Silicon Valley” and is a celebration song to the greatest place on “tech earth”

What inspired you to get into music?
I’ve been writing and playing music for many years, but only for myself. I’ve been working at big tech companies and when I left Microsoft for new company I wrote and released a song called “Seattle” as a thank you to Microsoft and the Seattle area. This was the first official track I released. The song was also released on my first album “Live a life worth dying for” last year.

How would you describe your music?
I want to create great guitar based rock songs with great melodies that effects the listeners. I’m inspired from Nirvana, Soundgarden to Beatles, as long as it’s great powerful music I’m inspired.

What would you say is your recording and song writing style?
It’s heavy pop-rock songs that’s direct to the point and have great hook melodies. I love to use fewer words, but that still effects the listeners by it.

Where would you like to see your music career in 5 years time?
I love to just keep on releasing songs as I do today (I release one new song every week). It would be great to have grow my listener base (about 1 million streams this year). It would be a dream to be the opening act for Foo Fighters (I’m dreaming away)

Where can music fans listen your music?
My music is on all platforms:
Spotify (my main):
https://open.spotify.com/artist/498C0xCo8eMyWjm5zBqPKS?si=iDwuCQ0rS7-pW8RLw3un-A

Tidal, TikTok and about 150 more places.