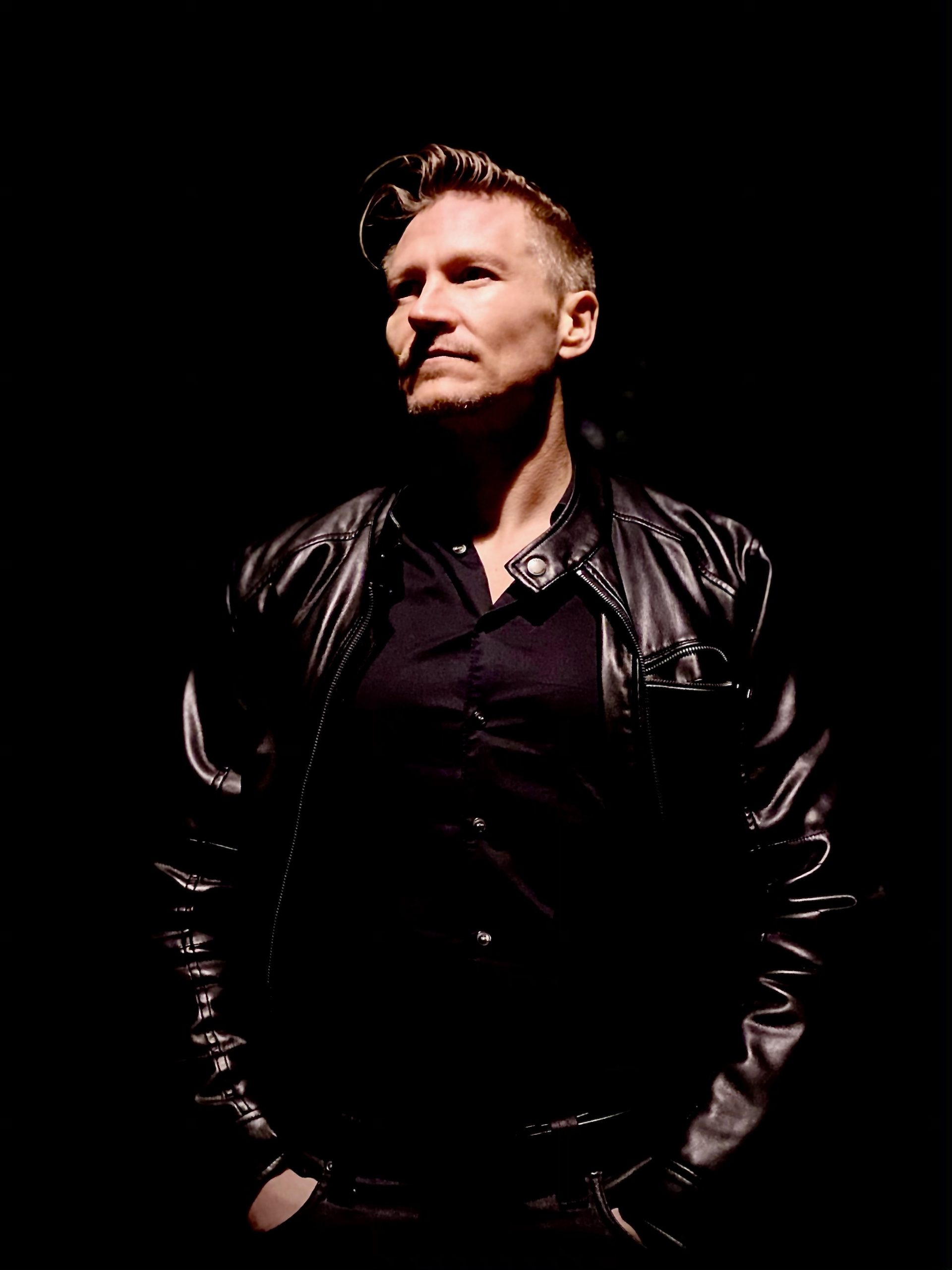 Son of Stone (SoS) shares the depth of his heart and delivers heart honest energetic modern rock version 3.0 as a way to get back in life again, fueled but scared by broken relationships, working too much, and personal tragedies. SoS is a “Silicon Valley tech guy” (worked at/with ex Microsoft, Nokia, Google, Amazon etc.) that has been part of making many products/apps that billions of people use every day in their phone, computer, headphones etc. SoS started to release songs at the end of 2019 and has since then released 7 albums (he releases one new song every week) and SoS has been streamed several million times during the past year. The story behind the name “Son of Stone” is that SoS dad is named Stone.

“Don’t break me down” is the first single of Son of Stone’s 7th album “Reboot”. The song is about toxic relationships, where one part is breaking the other parts down. The main message is don’t stay with someone that’s breaking you down. We decided to catch up with Son of Stone for an exclusive interview for Camden Monthly..

What inspired you to get into music?
I’ve been writing and playing music for many years, but only for myself. I’ve been working at big tech companies and when I left Microsoft for a new company I wrote and released a song called “Seattle” as a thank you to Microsoft and the Seattle area. This was the first official track I released. The song was also released on my first album “Live a life worth dying for” last year.

How would you describe your music?
I want to create great guitar based rock songs with great melodies that effects the listeners. I’m inspired from Nirvana, Soundgarden to Beatles, as long as it’s great powerful music I’m inspired.

It’s heavy pop-rock songs that’s direct to the point and have great hook melodies. I love to use fewer words, but that still effects the listeners by it.

Where would you like to see your music career in 5 years time?
I love to just keep on releasing songs as I do today (I release one new song every week). It would be great to have grow my listener base (about 1 million streams this year). It would be a dream to be the opening act for Foo Fighters (I’m dreaming away)

Where can music fans listen to your music?
Spotify:
https://open.spotify.com/artist/498C0xCo8eMyWjm5zBqPKS?si=iDwuCQ0rS7-pW8RLw3un-A