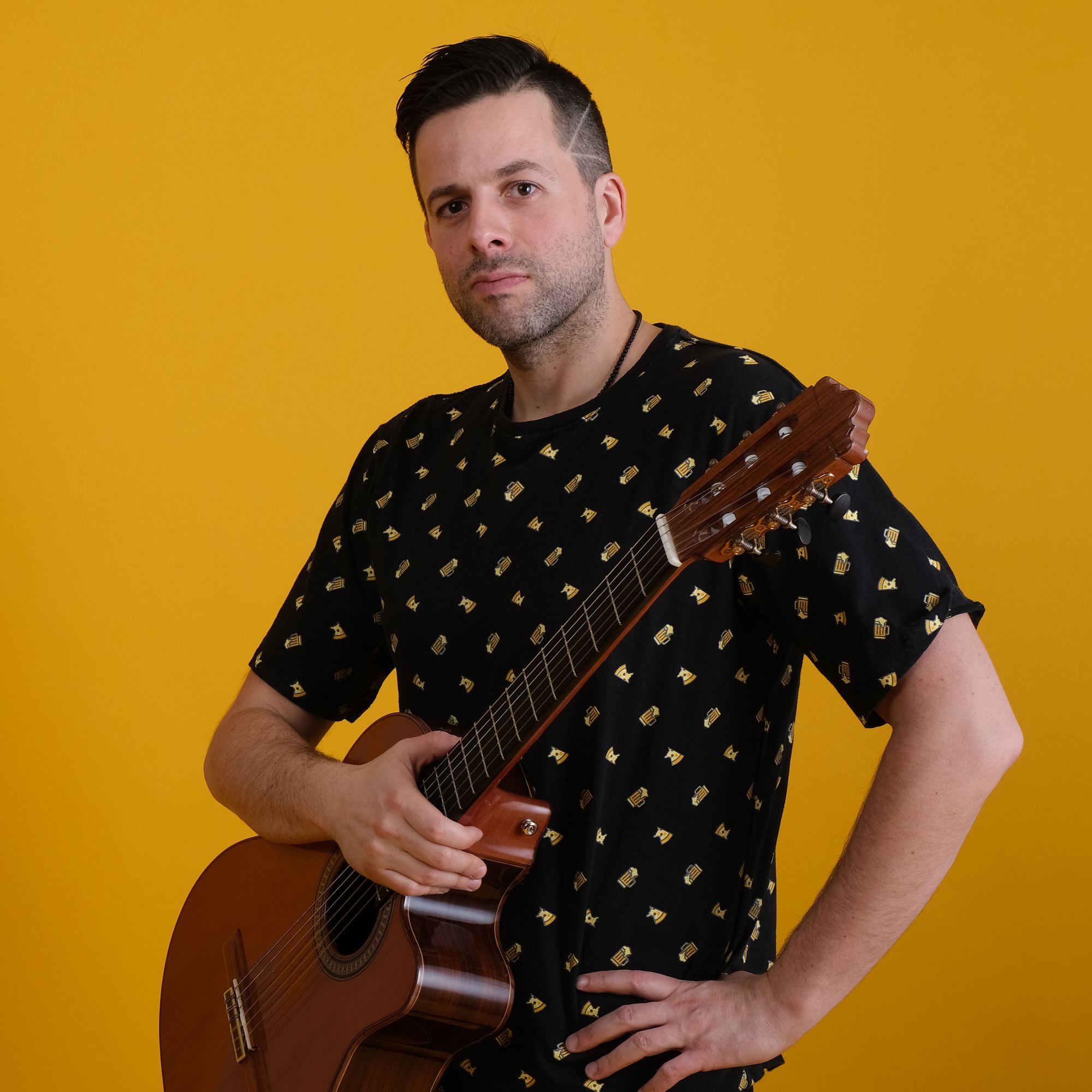 Meet Andrés Javier, a Puerto Rican producer and singer-songwriter in New York City. Described as a musician who, “effortlessly hops from genre to genre, taking elements of hip hop, reggae, and pop and synthesizing them into a futuristic sound all his own.” He is often  known for an honest and gritty performance style, skilled songwriting and adept arranging. Andrés Javier’s four-song debut EP, Reckless is out now. A follow-up album, Corporate Dropout, is due out in 2020.

Reckless was recorded at the Bunker Studio, Brooklyn, mixed by 7x Grammy winner Michael Brauer of BrauerSound Studios in NYC, and mastered by Grammy Award-winning mastering engineer Joe LaPorta at Sterling Sound, NYC. A classically trained vocalist, Andrés Javier, was composing songs from a very young age and it seems like all the experience leading to now has paid off as he is finally on track to taking his music to a whole new level. We caught up with Andrés Javier for an interview..

What inspired you to get into music?
Music has always been a part of who I am. I grew up in a very musical family, and I’ve been humming melodies since I was a kid. As a teenager I taught myself the piano and guitar to accompany the melodies. When I think back on it, I don’t ever recall not making music. It’s always been as natural to me as taking a breath. I don’t control it, it just flows through me.

How would you describe your music?
It’s real, it’s honest and it’s authentic to who I am. I play what I feel. It may be a pop tune one day and soul music the next. I may feel like singing a love ballad, and then the next song I’m rapping and rhyming about politics. Whatever it is, it’s always true to that deeper feeling I’m connecting with.

What would you say is your recording and song writing style?
When I write, I tap into a feeling and the music, melody and lyrics flow from there. Sometimes it’s a torrent and it comes at once, other times it trickles out bit by bit. I may be moved by something I’ve seen, heard or read, or by someone, and I run to my guitar because I feel a song coming. Like I mentioned, the music flows through me. I just stay open to it.
This project, a 4-track debut EP named Reckless and a debut album (pending mixing/mastering) took me years. It’s completely self-produced and self-financed. I saved paycheck to paycheck starting in 2014 to have a budget sufficient to allow me to record the music in the way that I always heard it in my head – without cutting corners. I needed a full band, a fantastic recording studio and engineers, and the best sound engineer and mastering engineer out there. And that ain’t cheap. Putting it all together took a long time and some serious hustle. But I am incredibly grateful. I’ve met amazing musicians and engineers who took a chance to help me make my vision reality. When I listen to these tracks and think about what’s next, I’ve got a smile from ear to ear.

Where would you like to see your music career in 5 years time?
I’ve probably written close to one hundred songs. I’d love to record and share as many of them as possible.

Where can music fans listen your music?
Reckless is on all streaming platforms, and huella.media (my little label) will release my debut album later this year.

Listen to ‘Reckless’ by clicking here