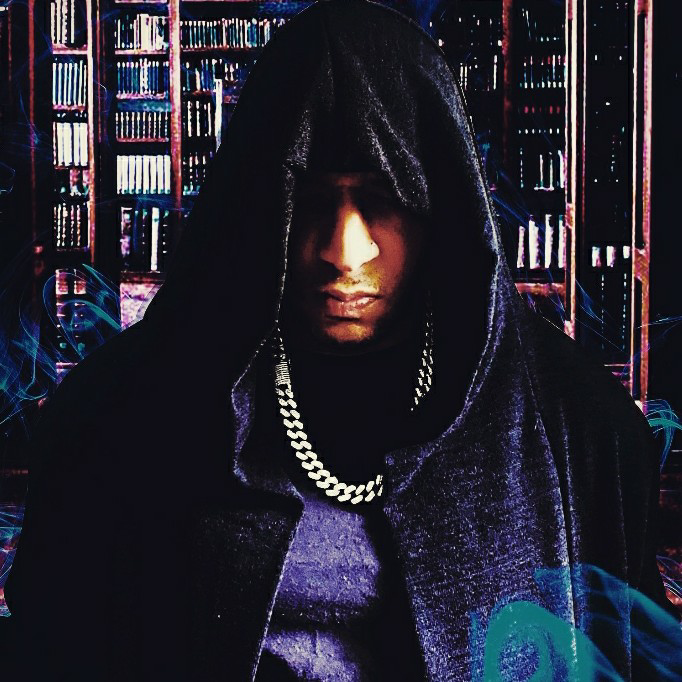 J.Asadi  is back with his new single Mr. Sinister was released in October and it is still making waves and gaining critical appeal.

Right from the start of “Mr. Sinister,” there’s no getting away from the chunky beat that seems to make the song so urgent and full of vitality. That beat doesn’t take any sort of time to grab our attention with both hands and draw us into a vortex of sublime melodies and neon riffs that color lush lyrics instead of the other way around. Boasting a startlingly strong amount of tone and rhythm,  Mr. Sinister is one record that you definitely want to give a spin this December.

For the most part, the lyrical content is pretty zany and out there, but I wouldn’t go so far as to call it bloated or self-serving. If anything, this is a lot more centered output, which occasionally vaulted between obscurity and sharp emotionality, with the gap between the two mercifully being closed in this record.

What I love about J. Asadi is that he makes music that doesn’t play by the rules, and this is a lot more difficult than it sounds in today’s cerebral musical culture, but he manages to make it look incredibly effortless in every instance presented to us here.

Whether you’ve been following him since day one or are just discovering his body of work through this new single, we are already expecting more great things to come from this amazing artist. We decided to catch up with J Asadi for a quickfire round interview.

What inspired you to get into music?
Music has always been my saving grace. Whatever situation I am in, music has been what sets the theme.

How would you describe your music?
In regards to describing my music, I can only say that it’s authentic, that’s why I stand out.

What would you say is your recording and songwriting style?
My writing style comes from me getting in the zone. I have to spiritually connect with the music, the instrumental, the feel of the beat, or else I just don’t get into it. I am a lyricist, so I have almost a poetic type of flow at times, some say it is dark.

Where would you like to see your music career in 5 years’ time?
In 5 years I hope to be known and have my music appreciated.

Where can music fans listen to your music?
Fans can listen to my music pretty much anywhere and everywhere.