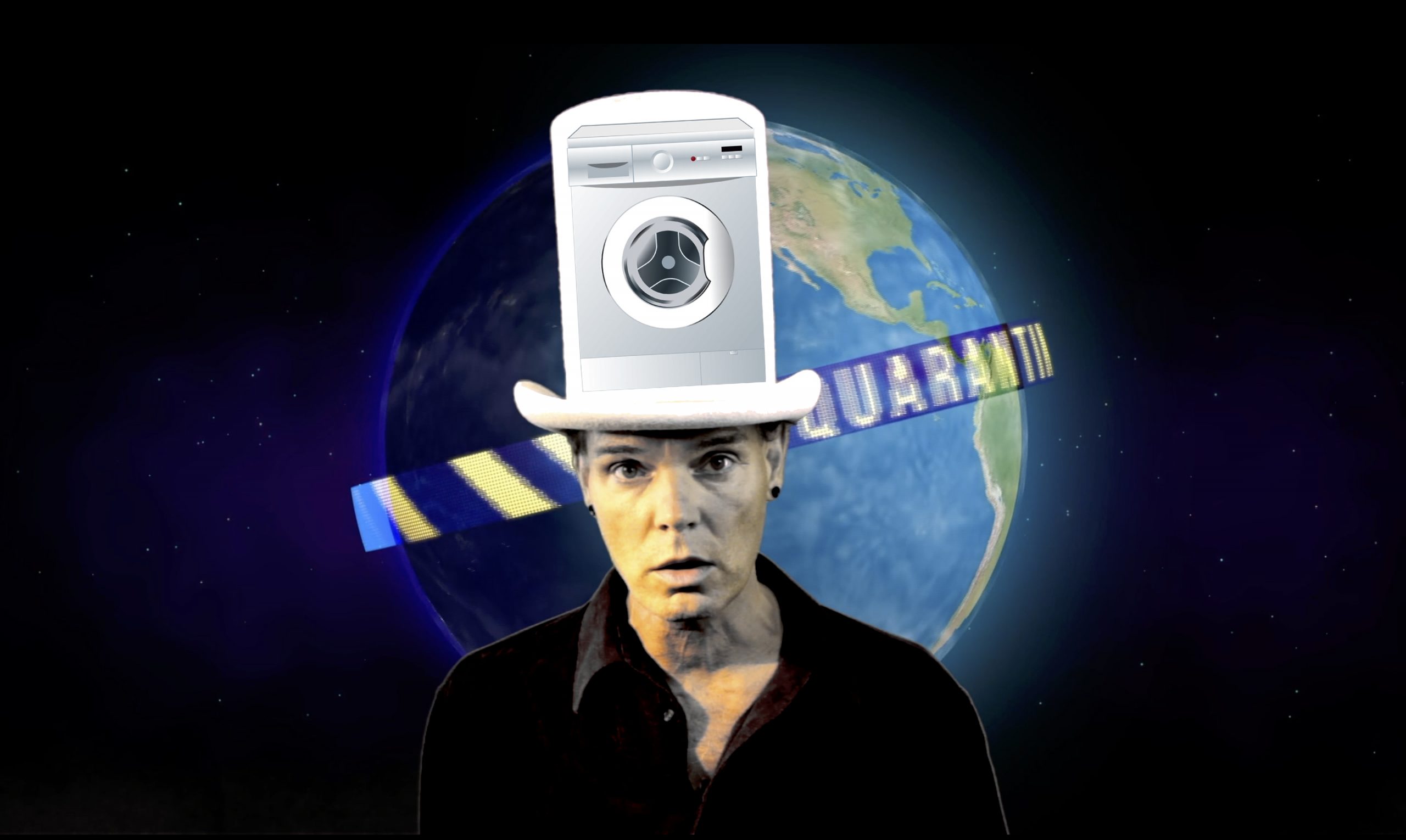 Joe Deere is a singer/songwriter, music and video producer from Hamburg / Germany who spent his childhood in Wales/ United Kingdom. He started his music career in 1977 when he got his first job as a studio musician and live performer.

His take on “Carry the World 2.1”  is more melodic and even has something of an orchestrated quality, but it bubbles with a modern sheen thanks to its music leanings. Joe combines traditional sounds with the alternative, pop/jazz/rock-progressive music in dramatic, ear-catching ways.

“Carry the World 2.1” often has a rousing, intensely emotional bent, and the musical peaks that come along the way are perfectly built up to and integrate the various elements at her disposal in a seamless, highly musical way. Joe obviously arrived early at a vision for this song – it has an ideal running time and manages to pack a world of musical experiences into its relatively brief duration without ever sounding rushed or cluttered.

His vocals are adept for facing down any challenge that comes along. He really makes great drama out of the song’s lightly ironic twist and brings an appealing combination of grit and melodicism to play delivering the song’s lyrics. Much like the arrangement, Joe’s lyrics never waste a word or any of the listener’s time and hit upon an accessible, conversational tone without ever dumbing down the adult subject matter.

The possible breadth of this song’s appeal is immense. Listeners old and young alike will find some basis to relate to Joe’s lyrics or else understand the enormity of the experience. We decided to catch up with Joe for a quickfire round of Q&A…

What inspired you to get into music?
My neighborhood, subcultural vibes UK

How would you describe your music?
Singer-songwriter alternative, pop/jazz/rock-progressive

What would you say is your recording and songwriting style?
Old school meets digital engineering- pop song and symphonic prog. sounds- to simple songwriting four-chord arrangements

Where would you like to see your music career in 5 years time?
Frequently in the Billboard charts