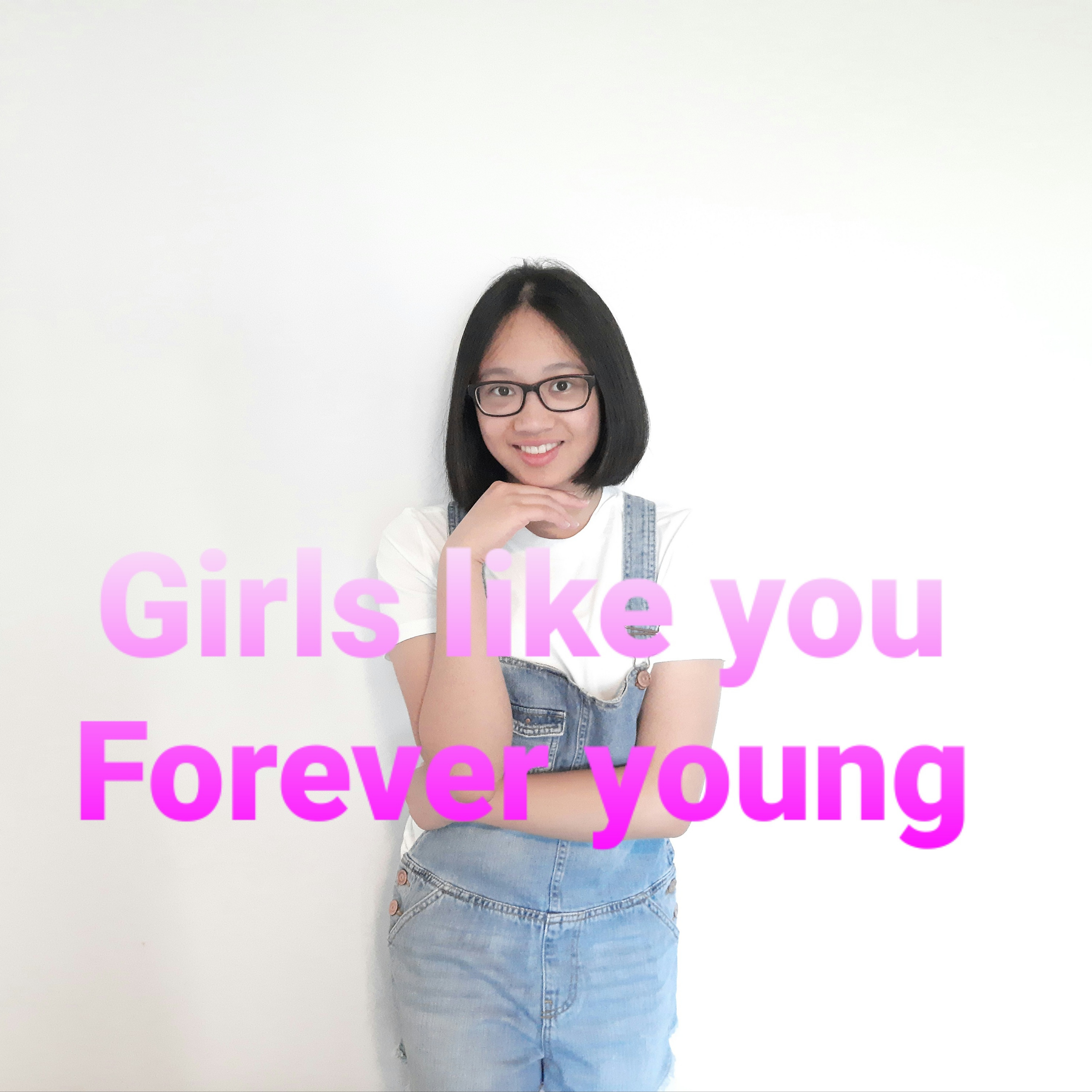 Kimberley Balacanao, is a singer/songwriter determines to make it all the way to the top. The British Filipino singer and songwriter from London is currently promoting her debut single called “Free Times,” which reached rank 78th in iTunes Chart UK last month, it reached top 4 on SoudCloud under the pop/rock genre. It was also played in various FM radio stations worldwide and surpassed 7 million streams. As a 13-year-old musician, her small success motivated her to release her second single and collaborate with her dad this time.The talented artist presents her newest single, “Girls Like You Forever Young.” The pop track delivers an atmospheric production with feel-good instrumentation and uplifting vocals. The emotion-drenched vocal adorns the instrumental that shines and sparkles at every turn. The release serves as a cover to a Maroon 5 tour mashup in which Kim fell in love with and recreated it. We caught up with Kimberley for an interview..

What inspired you to get into music?
When I was young my dad would always play songs that he like and I grew up singing along to many of them. After my mum decided to send me to piano lessons, music has had a massive impact on my life ever since.

How would you describe your music?
My genre is pop music and it will most likely continue to be pop music if I write more songs in the future. The kind of songs I am to write are relatable to young people my age.

What would you say is your recording and song writing style?
Usually before recording I practice my vocal exercises while my dad sets up the recording equipment we’ve always used the app Garage Band, since the recording process is very simple and its easy to use but most like things it can be developed. That is why sometimes we still need to master the recordings.

Where would you like to see your music career in 5 years time?
For now music will be my second priority, since my main focus is my studies. It would be nice to be well known in the musical industry, but hopefully one day.

Where can music fans listen your music?
My music is available to stream on all musical platforms online such as Spotify, iTunes, Amazon Music etc. But here are my social links to connect with me and check my upcoming releases and listen to sneak peak.
Instagram