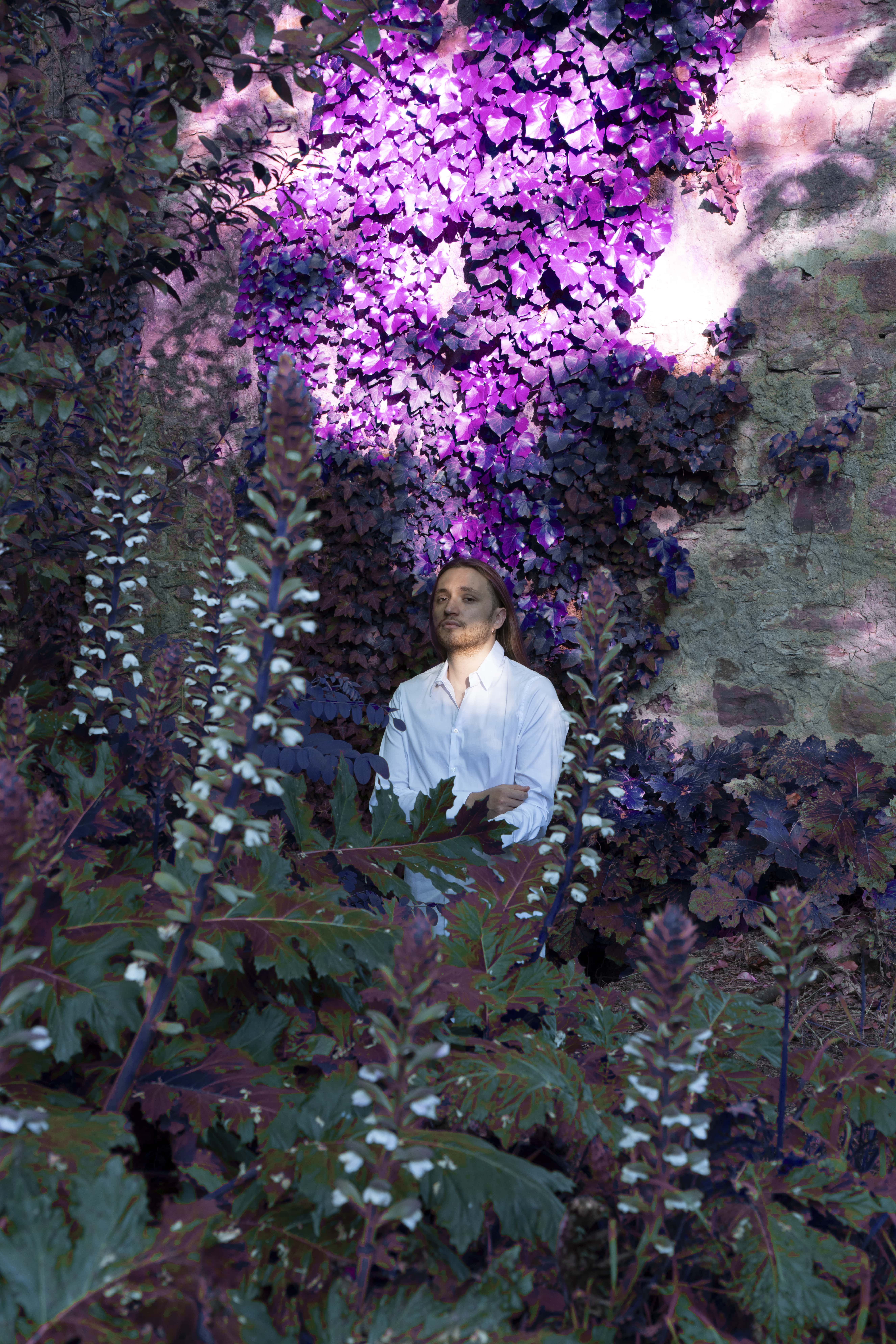 Recently I had the chance to sit down and devote my full attention to listening to new single “Japan” by Leon Seti.  Italian and London based singer/songwriter Leon Seti –featured in Billboard and BBC Introducing – has released “Japan”: a deeply personal pop
song with mass appeal for lovers of electronic and sensitive melodies.  I isolated myself from everything going on in my day to day life and pressed play, and instantly the magic of Seti’s music reached out and grabbed me by the throat. I found myself being transported to a deserted land, where nothing exists except desperation and the never ending search for glory. Littering my path were enormous strings and synthesized mountains, both of which I would soon find myself trapped in for an indeterminate amount of time.

We grind and gallop our way through the surrounding bleakness and venture into the daze of self-awareness, realizing at once what we must do to reach a climactic oasis. Wheeler churns us in a vortex of minor key whirlwinds that sweep us away and refuse to break our tension, even when it feels like we’re on the very edge of sanity. It isn’t until the title track comes to a screeching confrontation between the drums and the melody that we are at last freed from our prison of sonic suffocation, and the release is comprised of pure ecstasy, to put it mildly.

“Japan” is a deeply personal track for Leon and one which will certainly resonate with many. Three quarters of the way through the song, the ascending wall of sound that threatens us like a fast approaching tidal wave reaches a fever pitch and slams us into infinity one last time before coming to a delicate, somewhat muted conclusion. At this point, even though we’re only a few minutes into the record, it feels like we’ve travelled a million miles around the globe in emotion. This is a a lovely tribute and an amazing song, which we totally recommend.