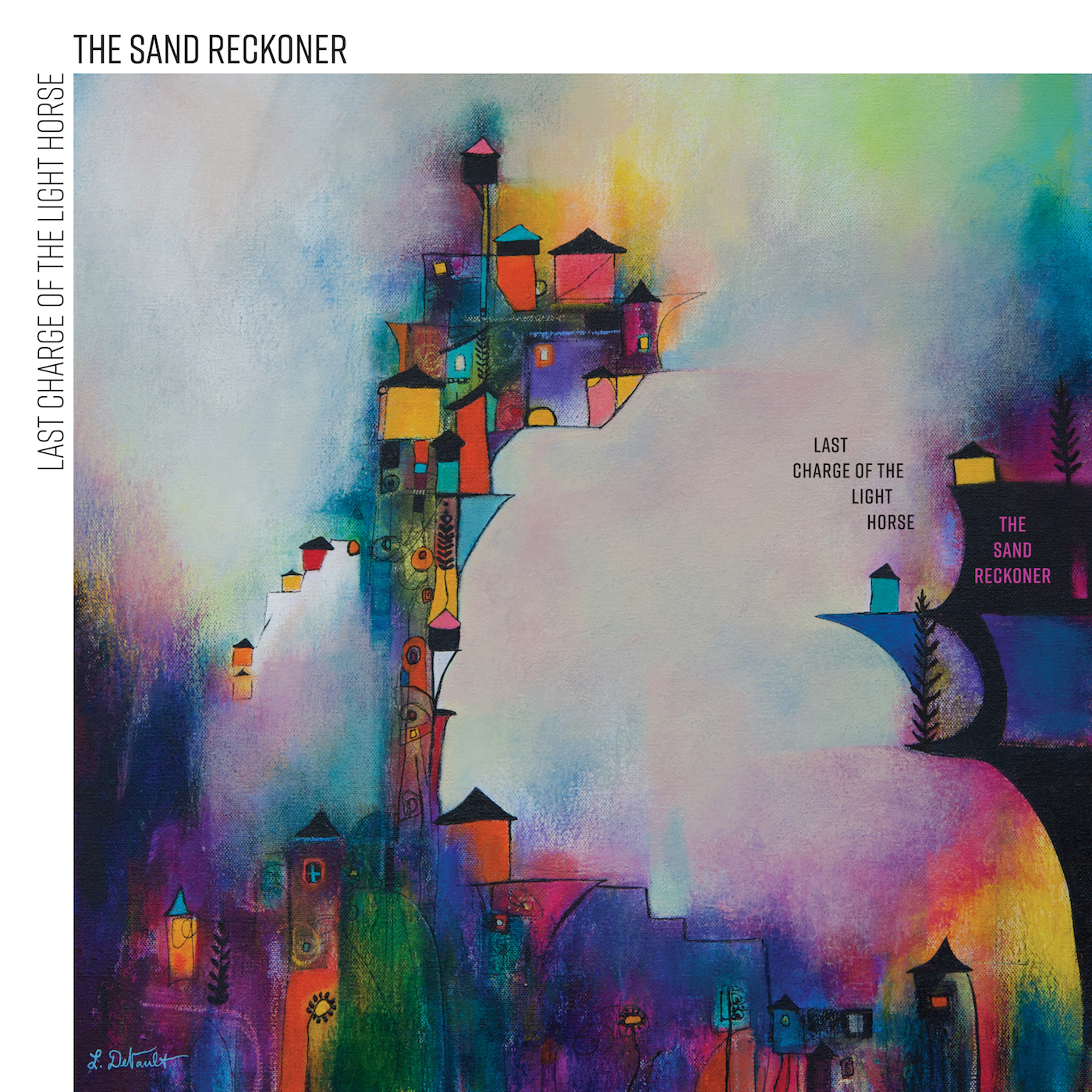 Last Charge of the Light Horse was formed in 2004 as a creative platform for singer/songwriter Jean-Paul Vest’s musical creations. The Sand Reckoner reveals Vest to be quite the creative musical mind.

The Sand Reckoner…, the sensational new album rocks and rolls with a heartfelt swing in “Just Once,” offers a warm embrace in the midst of total darkness

It gallops with a rhythmic ease in “Back up the Hill,” takes a Slowhand-style approach to -rock in “Choose Now” and the reggae-focused “Chocolate and Cherries.”

Whether he’s getting sensitive in “Running my finger along the scar” or rolling like a carefree vagabond in any of the other eleven tracks that this righteous record is sporting,

There’s a textural expressiveness to songs like “Old Habits” that you just can’t find in a lot of the mainstream pop albums that have been pulling in the big buzz from both coasts over the last year.