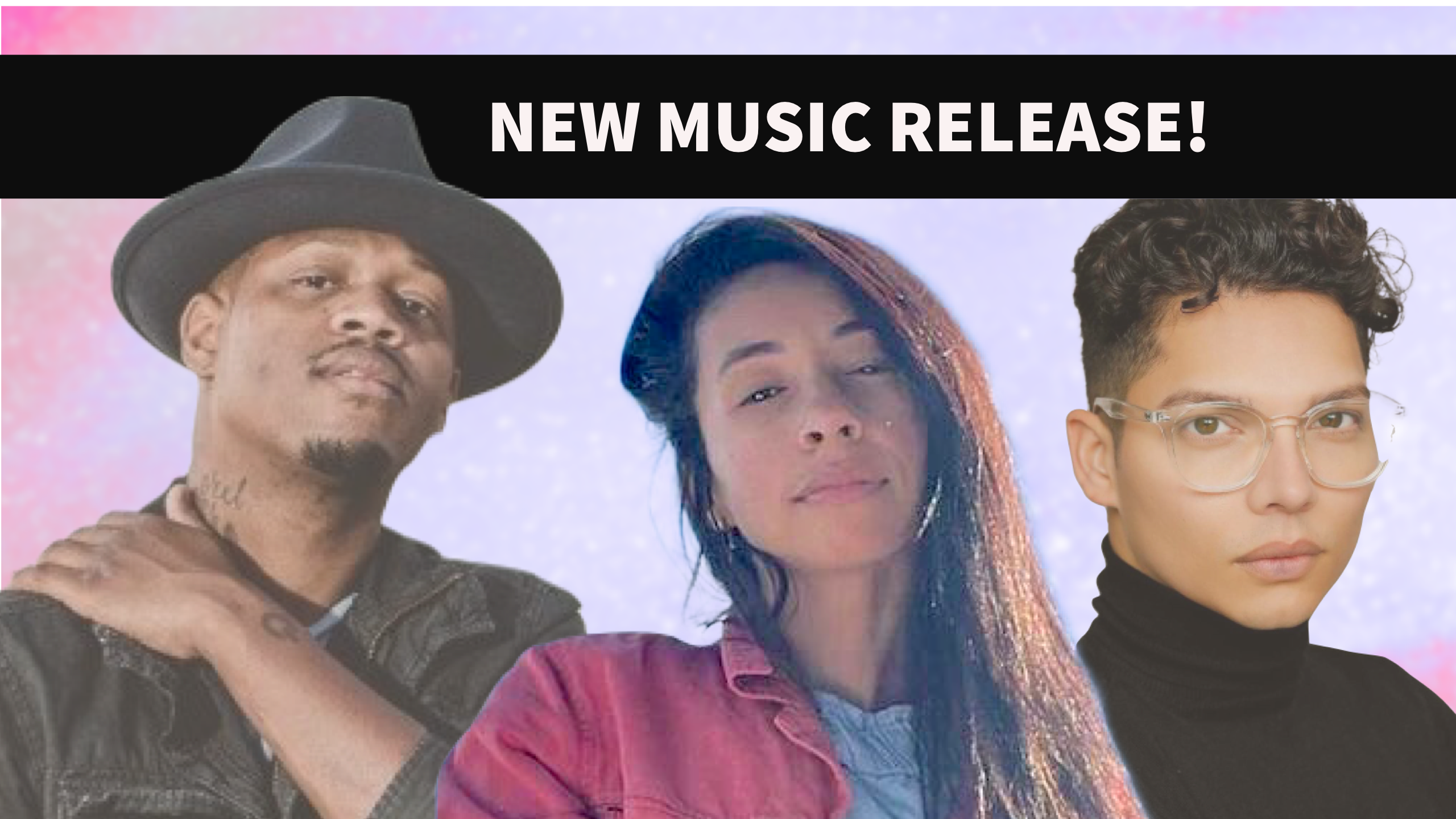 Mandalan is the music project of Los Angeles-based musician, songwriter, and producer James Brennan. He produces a tropical house form of dance EDM/pop music with a dramatic sound including heavy drums and electronic elements. His debut single HOW WE LIVE featuring vocals by EDM singer Cadence XYZ was released in December 2019. In addition to creating dance/pop/EDM/house music and performing conga percussion, James has a passion for ocean swimming, cycling, running & fitness training!

The new dance-pop single by Mandalan, EVERYTHING I EVER NEED, was released on Friday, October 8th! The song features lead vocals by Quincy Thompson with accompaniment by Soy Rah and Justin Jairam.

Quincy Thompson is a singer-songwriter from Dallas, Texas. He has won over 100 talent showcases including Coast 2 Coast Mixtapes and the iStandard iWrite Songwriter Showcase. With over 20 songs and videos and YouTube and Spotify, Soy Rah (Rahra Soares) is a Brazilian singer who mixes the best of pop electro and Afro Brazilian beats.

Justin Alastair Jairam is a triple threat based in Los Angeles. He started his career in NYC where he was born and has worked professionally on stage and in television/film for the past decade. His debut EP, Mister will be released early next year.

With their new release ‘Everything I ever Need’ out now, we managed to secure an exclusive interview”… See below;

What inspired you to get into music?

I am inspired to make music by my love for creative collaboration with other artists and for how music can bring people together, stir emotions, and make people want to move their bodies.

How would you describe your music?
My music is high-energy dance music with a tropical vibe, including heavy drums and electronic elements.

What would you say is your recording and songwriting style?
My recording style is electro-pop, with a focus on rich tapestries of synth-driven instrumentals combined with powerful vocals and harmonies. My songwriting style is expressing vulnerability through lyrics about love and loss with a catchy and memorable melody and chorus lines.
Where would you like to see your music career in 5 years time?
In the next 5 years I hope to perform for live audiences with a dynamic stage act.

Where can music fans listen to your music?
People can listen to the new song on Spotify and other platforms, find all my music at www.mandalan.com, and connect with me on Instagram at @mandalan.

The official lyric video for the song is now available on YouTube, shown below.

EVERYTHING I EVER NEED is available on Spotify, Apple Music, and all platforms at the following link: https://ampl.ink/jjwqP.