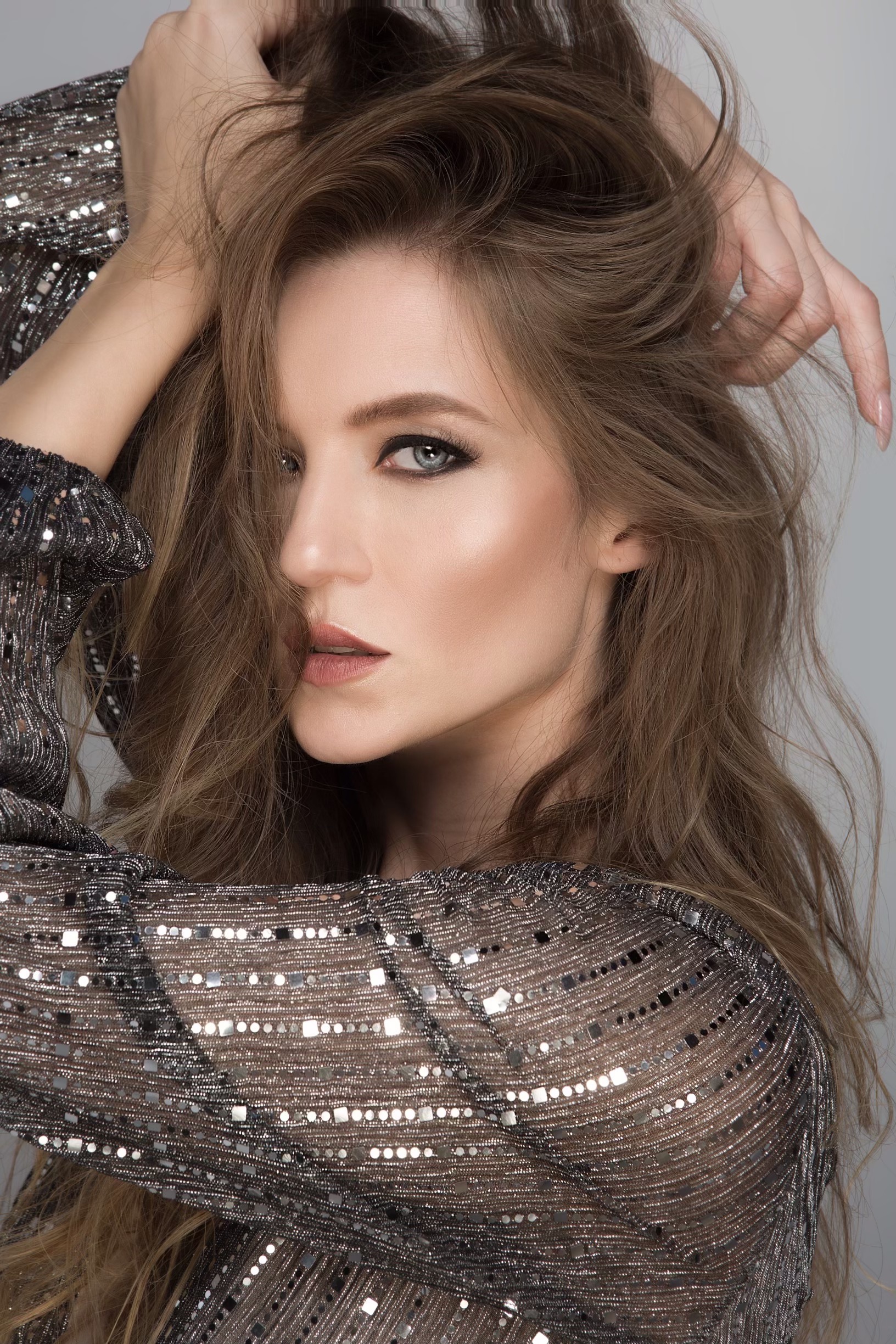 Singer/Songwriter Marina Matiss has released exciting new songs that inspire, stimulate and make you want to keep consistently on repeat. Nothing is ever overwrought in Marina’s songs – instead, they are layered invocations of lives, maybe not always well, but nonetheless thoroughly lived. They are, likewise, suffused with themes of community and hopefulness that, despite the personal travails they often depict, often look towards a better tomorrow despite the issue of the day.

“Phoboslight” is a stunning way to begin the release. The sheer poetic shine of the song’s title extends itself towards the accompanying verses and Marina delivers a performative primer, of sorts, on how to make this sort of material come alive without ever overplaying your hand.

There’s a similar layering of musical detail at work during the title song, but the thing standing out the most for me during this performance is the combination of Marina’s voice and lyrics. It isn’t the first time on the album that she takes up a potentially melodramatic subject and makes true pathos from it and the aforementioned factors are the driving engine helping these moments succeed.

The song “The Choice” finds Marina’s vocal leans into her influences without ever playing them for laughs; nevertheless, “The Choice” . Marina does this song with relaxed, confident ease. There’s little doubt that this is a singer and songwriter with the desire to make music her life and career; many do, but not everyone has the talent and intangibles in enough supply to make it work. Marina Matiss is working at a higher level than many of her contemporaries and this release makes that observation undeniable.

More than Heaven  has the pensiveness of an old fashioned song but the wit and irony of something that is decidedly more new than it is anything else. Marina lays into one shimmering melody after another in this song, and the backing band doesn’t even attempt to cage her beastly lyrical bite.

The single Lovebugs  go hand in hand in my opinion, playing off of the barebones nature of the composition . It isn’t the bells and whistles of her catalogue but that’s precisely why it’s as imaginative and relevant as it is.

Marina Matiss is certainly an artist to watch for the future as someone who will continue delivering hit after hit. I for one cannot wait to hear more of what is instore from this future star.