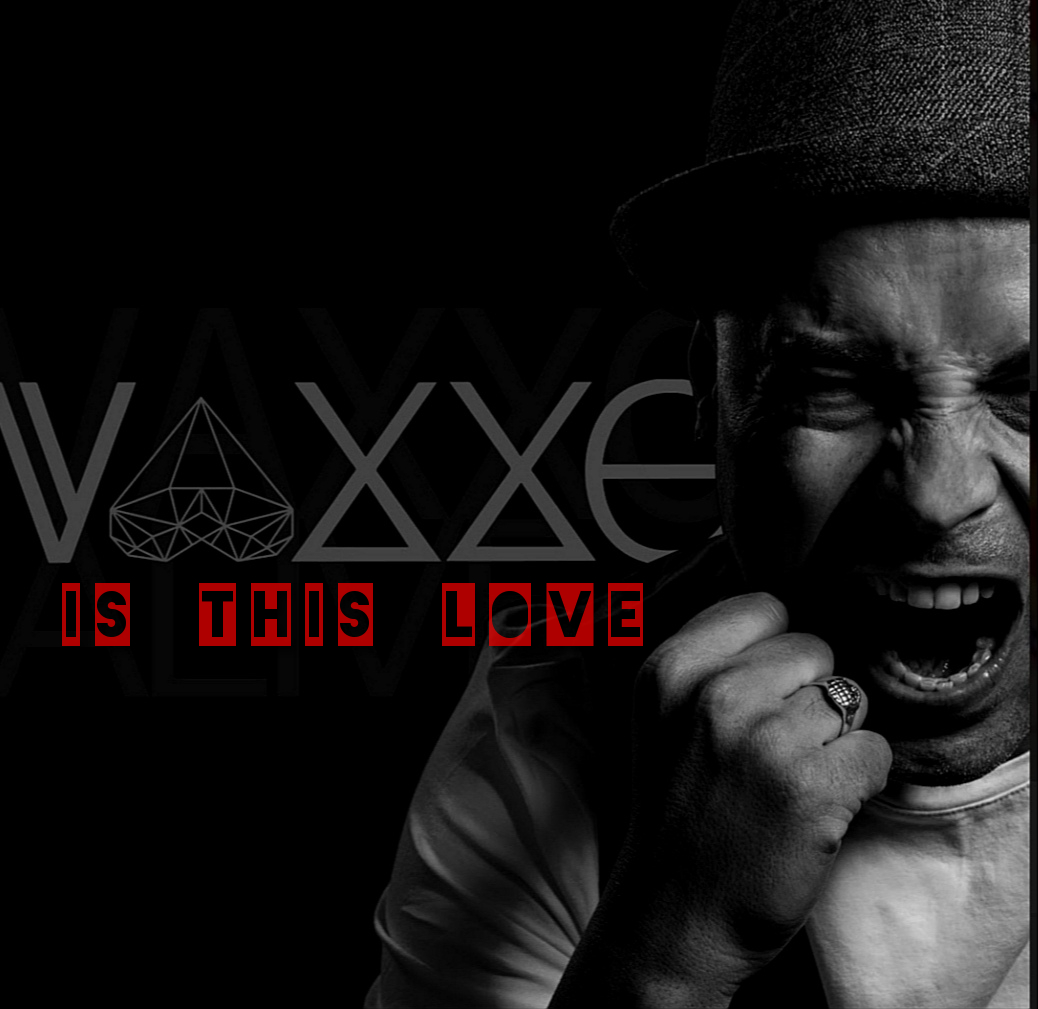 With a bunch of live shows in his pocket, singles released in 2013 and again in 2015, vaxxo is wired and ready to inspire the world with his hot new electro-rock album; i am vaxxo. What started in his pre-teen years eventually developed into a strong passion for a mash up of electro beats and rock music. jiving to the classics, strumming in thin air, and being entranced by the likes of David bowie, iron maiden, and nine inch nails as a kid conceived a deeply rooted love for music. Born and raised in Portugal, vaxxo ventured to Ontario, Canada to gain more exposure and focus on creating his music. heavily influenced by the rock classics, vaxxo brings something incredibly unique to the music world.

Vaxxo has created a sound of his own, as he merges his new electro and rock influences with his early influences from his past.  The new album “Is this Love” has  music reaching the ears of audiences around the world, thanks to its catchy songwriting and unique style.The 7 track   full-length album, promises to be all of that and more as his songwriting style continues to mature into a balanced blend of  styles from the past era to today.

But there are no fillers on this full-blown release that will open some ears in the world of vaxxo that have yet to get wind of this man’s own brand of electro rock melodies. But you can’t always only look on the bright side, as everyone has detractors. All it takes to clear that up is being new to him or already an existing fan.

The album wastes no time getting to the goods with Alive giving itself away as the title cut, and it’s a slow growing but well painted opener. The soft-structured magic he weaves is just the beginning. One by one each gem shines in its own light and some are brighter than others but all solid rocks.

The fireworks start to build on one of the album best with the self-titled single “Is this Love”  and it comes around to world class talented singing and songwriting. The beats are steady with the melody and the cymbals crash with precision to make this swirling fantasy comes together. It makes you think with a pace that simply never bores.

We decided to catch up with Vaxxo himself for an exclusive interview on Camden Monthly..

What inspired you to get into music?
When I was a kid there was always music playing at my parents place, it was like a music festival all the time and the fact that all my friends were involved in bands kinda pushed me into the music business as well.

How would you describe your music?
My music is powerful, energetic with a strong message all the time that leaves the fans thinking about themselves and about the world that we live in.

What would you say is your recording and song writing style?
I’m a big fan of having a strong content so people can identify themselves with the songs, I like to write about love, life and all the things that surrounds us daily I think that goes well with the electro-rock sound that I create.

Where would you like to see your music career in 5 years time?
The goal is taking my work around the world and present to the fans that the rock is still alive, also continue doing this with the same passion that I have right now.

Where can music fans listen your music?
They can listen to my work in all the big platforms, like Spotify, iTunes, YouTube etc

For more information on Vaxxo. See links below;