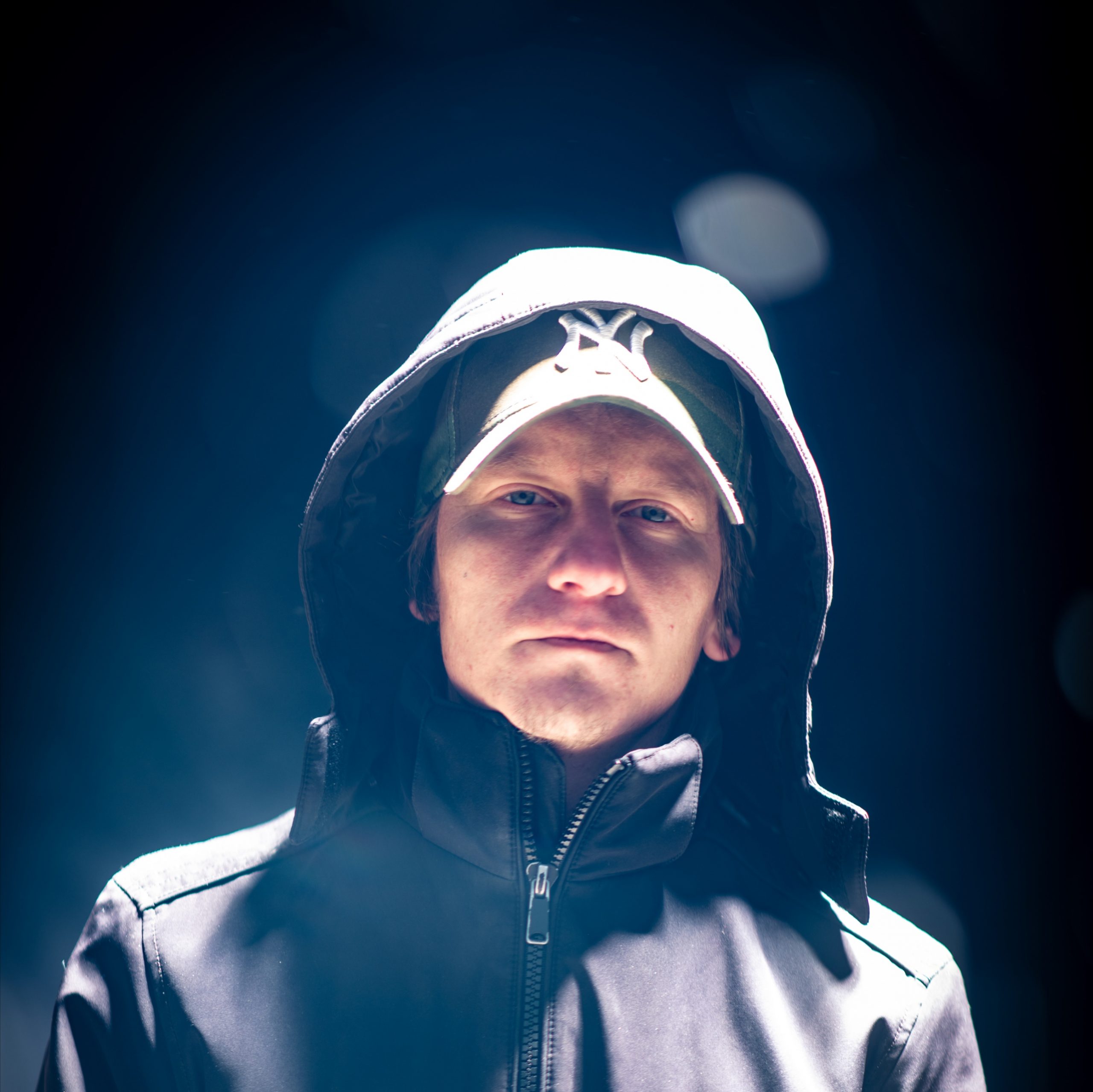 Matteo Paulini is an up and coming artist from Slovenia.  Matteo creates trance music and has already released an album called  Trancesylvania this year.  The album was released to all of the best digital stores.

He is now on a mission to release his second album which is scheduled to hit the stores on the 25th of October 2020.  The second album is called “Evolution” and there are certainly been an evolution in the future star’s music. He started out being inspired by the likes of Van Buuren and Tiesto.  He was into  synths and melodies and his music was generally geared towards  uplifting and a memory flashback to the golden era of trance. He has tried  to revive the trance scene by consistently being creative and putting the best foot forward with his music.

In his latest single and music video, titled “Drive me Home,”  Matteo  continues to impress critics and fans alike with an all round trance classic.

The music video for “Drive me Home” features some rather enigmatic imagery, but aside from its surreal stylization, the video itself is as efficiently structured as its source material is. Everything we see from shot to shot becomes interwoven with the tapestry of Matteo’s  narrative at some point or another, and while it took me a few rounds to appreciate its layered construction, you’d be hard-pressed to find another music video of the trance music variety this spring that has quite as unique a build as this one does.

I absolutely love the emotional depth created by here and you will certainly appreciate it when you dig into this and the many more amazing songs in Matteo’s catalogue.

This is obviously an amazing taster on what to expect from the forthcoming album “Evolution” .