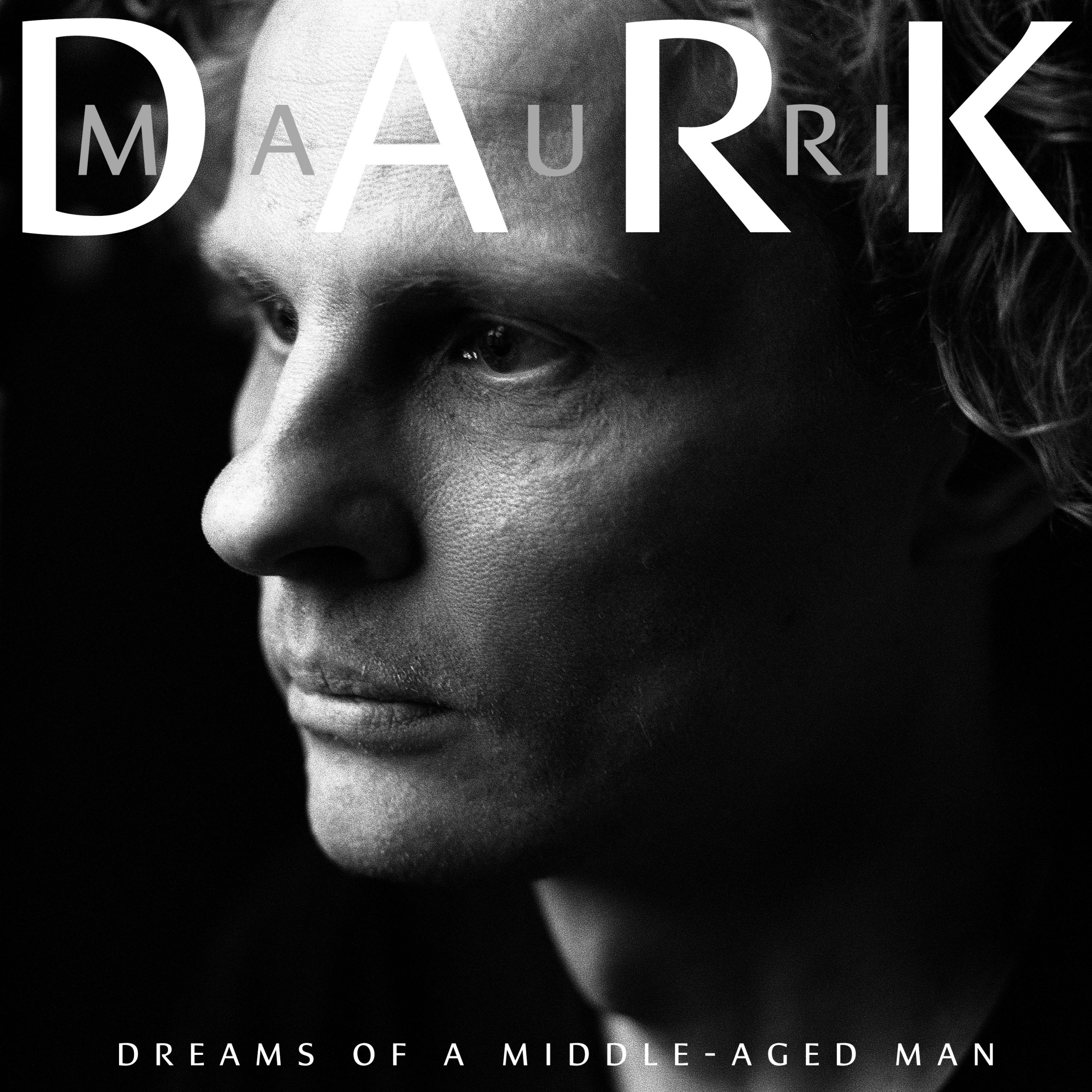 Mauri Dark’s autobiographical debut solo album Dreams Of A Middle-Aged Man invites you into dark, folky, timeless, intimate, and acoustic songscapes. There is a story behind the record, says the artist:

“The songs and lyrics were made amidst the changes of breaking up from a 7-year relationship, my mother’s death of cancer, and finding happiness again, getting married, having a firstborn daughter and making music.”

Equipped with a baritone guitar and his deep, low voice, Mauri Dark is an experienced musician and songwriter. For his self-produced-recorded-performed solo album, he got to work with his dream audio team. Associate producer Jussi Vuola is a band mate and a musical blood brother. Mixing engineer/associate producer Hiili Hiilesmaa is famous for his work with HIM, Apocalyptica and Amorphis. Vlado Meller has previously mastered albums for Johnny Cash, Metallica, and Michael Jackson, to name a few.

The new single ‘Poison Woman’ is a song that both younger and older music fans can positively respond to and find both entertainment and serious value from. There’s a strong emphasis on atmosphere with these songs – it’s akin to music blaring from the bottom of a well but within any of the negative connotation such a description implies. Despite the upbeat thrust of the lyrical content, the music inhabits a delicate, dreamlike soundscape.

The song starts things off and has an amazing ability quickly to capture the listener’s attention. There’s a strong  edge to the song, but a close listen to the track is a fascinating study. Mauri Dark’s structure for this song is somewhat obvious, but it’s this sort of bracing simplicity that enables his songs to so readily connect with their intended audience. The arrangement is particularly strong on this song and gives it a real sense of drama.