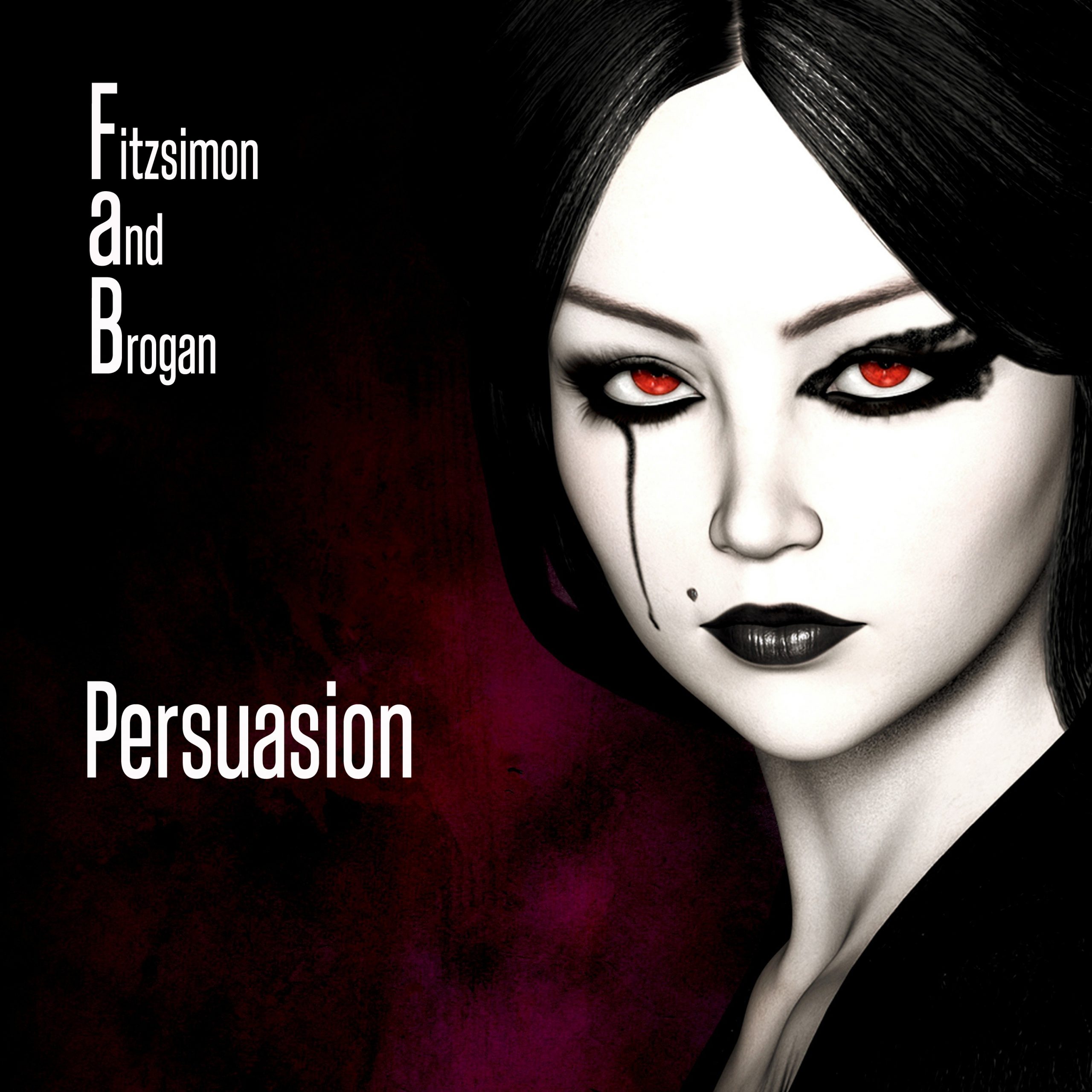 Fitzsimon and Brogan also known as FaB were both members of the band, Pretty Blue Gun, who were signed to an indie label licensed to Sony.  They released two albums which were critically acclaimed. Some of the guest musicians included members of The Art of Noise, Dave Bronze (Eric Clapton’s bass player), Tobias Boshell (Moody Blues) and Pip Williams who played guitar on the Walker Brothers’ track, ‘No Regrets’.  The albums were produced by Pat Collier, who produced Katrina and the Waves’ international hit, ‘Walking on Sunshine’.  The band went on national tours across the UK until disbanding.

Neil Fitzsimon, the songwriter, and Bee Brogan, the vocalist, then went on to form a songwriting/production partnership that led to the placement of their songs in Film and TV.  They also wrote a musical, Jack Dagger, which was showcased at the Greenwich Theatre, London for the Musical Futures Award.  It was also showcased at the Bridewell and the Royal College of Music in London.  They have also just had a song placed in a USA Sci Fi Feature film. They recently had a track reach number 3 in a French national download chart. Their single, Girl in a Gilded Cage, reached number one on the iTunes chart in Belgium for all genres.

Their new single ‘Persuasion’ tells the familiar tale of love, pain, and sacrifice. Imagine, trying to win over someone’s heart, only to be constantly knocked back, again and again (“I guess in the end/I should have known/But now realise/That bird has flown”), and having to deal with the devastation this causes (“Gone forever we watched it burn/Gone forever/Never to return”). Persuasion is taken from the band’s newest album, This Wicked Pantomime which is to be released soon. This represents the next cutting edge in FaB’s pursuit of an individual sound honoring the past while grabbing the present and future by the throat. Their songs don’t adopt a single point of attack but, instead, bob and weave in the listener’s consciousness like a particularly artful boxer. They will impress with the sheer unstoppable drive, but their skills will earn your respect as well. FaB are far from your average punk band, but they clearly show the talent for becoming much, much more.

Fitzsimon and Brogan see themselves as a studio act much in the vein of Tin Tin Out and Talk Talk.  Their influences range from The Beatles, Elvis Costello, Jimmy Webb, Jacques Brel, The Smiths, and David Bowie. Their aim is to produce pure pop for now people. They are honoured now to be working with one of their heroes, David Bowie’s drummer from The Spiders from Mars, Woody Woodmansey. Previous to this they worked with Elvis Costello’s drummer, Pete Thomas. These new tracks are on their newest album, This Wicked Pantomime which is to be released soon.