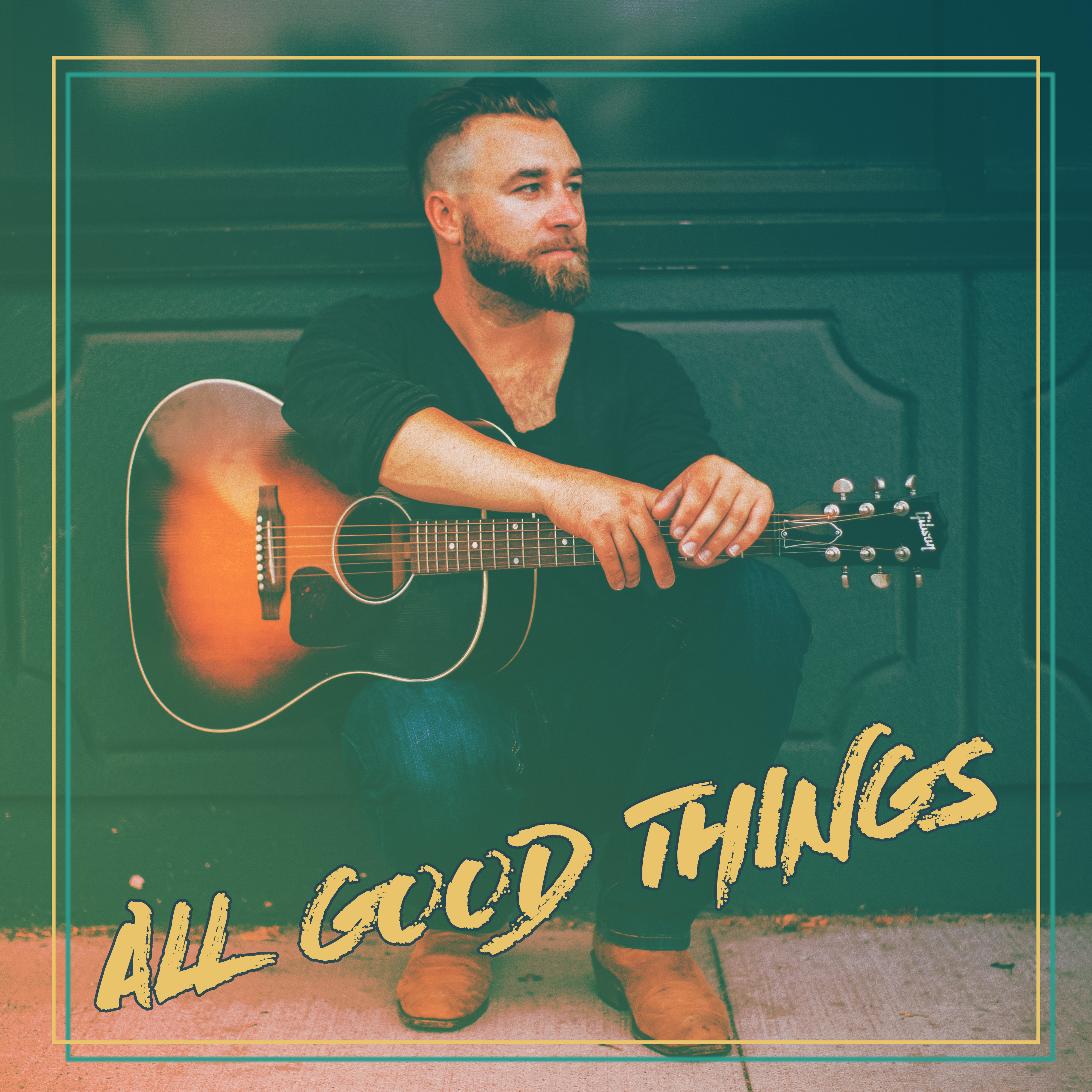 Introducing singer/songwriter Jud Hailey, a musician with over 20 years of experience in the industry.  Jud hails from Minneapolis MN and despite performing over 260 shows per year. He also finds time to be the star of Brews & Eats with Badass Peeps.  The Nashville recording artist and his band have been at the top of their industry for a while now. Touring festivals, venues, and weddings around the country. Jud has mixed his sets with high energy danceable music and sweet bluesy pop originals. With thousands of Albums sold its no doubt that Jud is liked by the people and nothing is further from the truth than his new single Drive me wild which is from his latest album “All Good Things”.  Jud himself describes Drive me wild as “An all-American Love song” . His vocals are a major highlight of this song, but the instrumentation and lyrical content are similarly engaging. Jud never adopts a lowest common denominator approach to songwriting – instead, his composition is substantive as well as catchy and ingratiate itself with listeners thanks to accessible lyrics, stylish delivery, and undeniable hooks. They sensibly move from one passage to the next without taking any short cuts and are invested by high-quality production vividly rendering every sonic detail. Jud will garner a lot of much-deserved notice for this song. It’s a memorable and intelligent offering laying the building blocks for a promising future.

Songs in this vein never come much better than Expected. This is highly expressive and burns with tremendous verve from the outset, but the heart of the performance is as mentioned earlier  Jud’s singing. It takes over the song with a zestful, but exquisitely artful touch, and moves through the arrangement with ease.

It’s also an excellent example of how Jud combines adult subject matter with streamlined and strongly modern musical textures. Despite the modernity, Jud’s songwriting clearly exists within a tradition, but his direct influences are so completely subsumed into his individual vision as to render them all but indistinguishable.