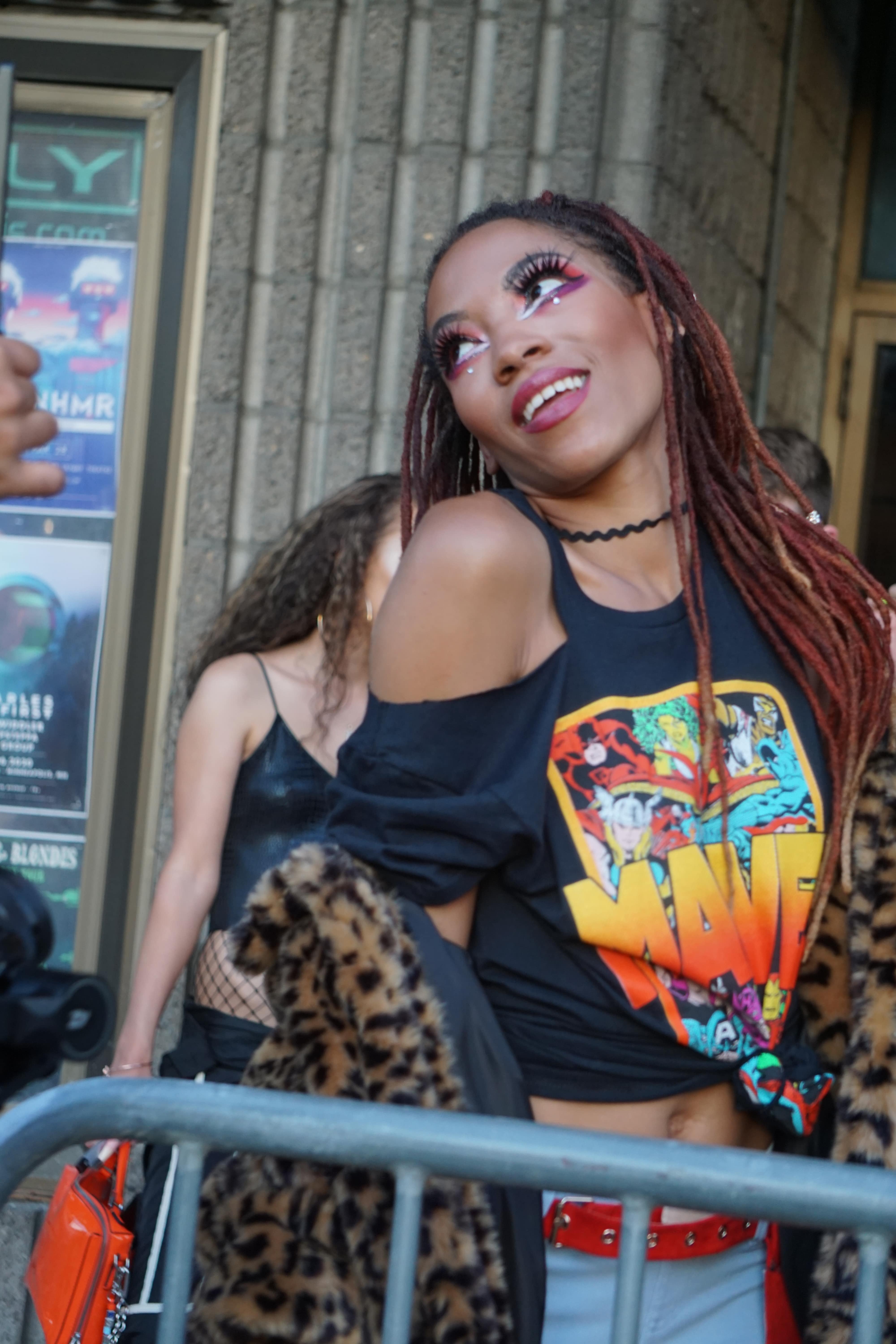 Milli Savage is a rapper/songwriter originally from Saint Paul, MN. Her first single “RIP Da Savage” dropped 3/11/2020. Known for her clean cadence and clever punchlines. Her musical influences range from alternative rock, to new age trap bounce. A music video for the newly released single “RIP Da Savage”, has been gaining ground since it was released early this month.

Milli Savage grew up in Takoma Park, MD. Born to a South Dakota born Lawyer, and a Nassau Bahamas born contractor. Milli had many cultural influences growing up.  Dance and Cheerleading were her passions. MIlli danced professionally on the Junior Wizards Dance Team for 5 years. Giving her an affinity for performance at a young age.

Her childhood was spent  right outside of Washington DC, in a small liberal community called Takoma Park, MD. As a young adult/late teen years her family moved to the Twin Cities, MN, where she encountered racial tension. Milli gogo danced and promoted in many clubs Minneapolis until 2014 when she started a family, and began writing lyrics.

Milli Savage has relocated herself and her family to Las Vegas, NV following the George Floyd murder and protests in Minneapolis. She is now working on pre-production for the “Player” music video, and recording more hits.

We caught up with Milli Savage for an exclusive interview for Camden Monthly.

What inspired you to get into music?
Emotion and art are my biggest inspirations. Just growing up and watching rockstar’s and rappers, listening to their music. From artists like Coldplay and Prince to 2 Chainz. Being able to evoke different emotions and ideas through music, whether its sadness or just a good time.

How would you describe your music?
Its still evolving, but it’s fun right now. I think that’s the best way to describe it. SAVAGE & FUN. Savage to me just means real, honest, raw, which can sometimes be a jarring sight.

What would you say is your recording and song writing style?
Writing is honestly how I got into music. One day I was so depressed, and I wrote, and I said this is a song. A bit angry, but it’s a song! That song was “RIP DA SAVAGE”

Where would you like to see your music career in 5 years time?
Making more music, playing big shows all over the world, just enjoying the art and the fans! I really love fashion, so I want that to be a big part of my music.