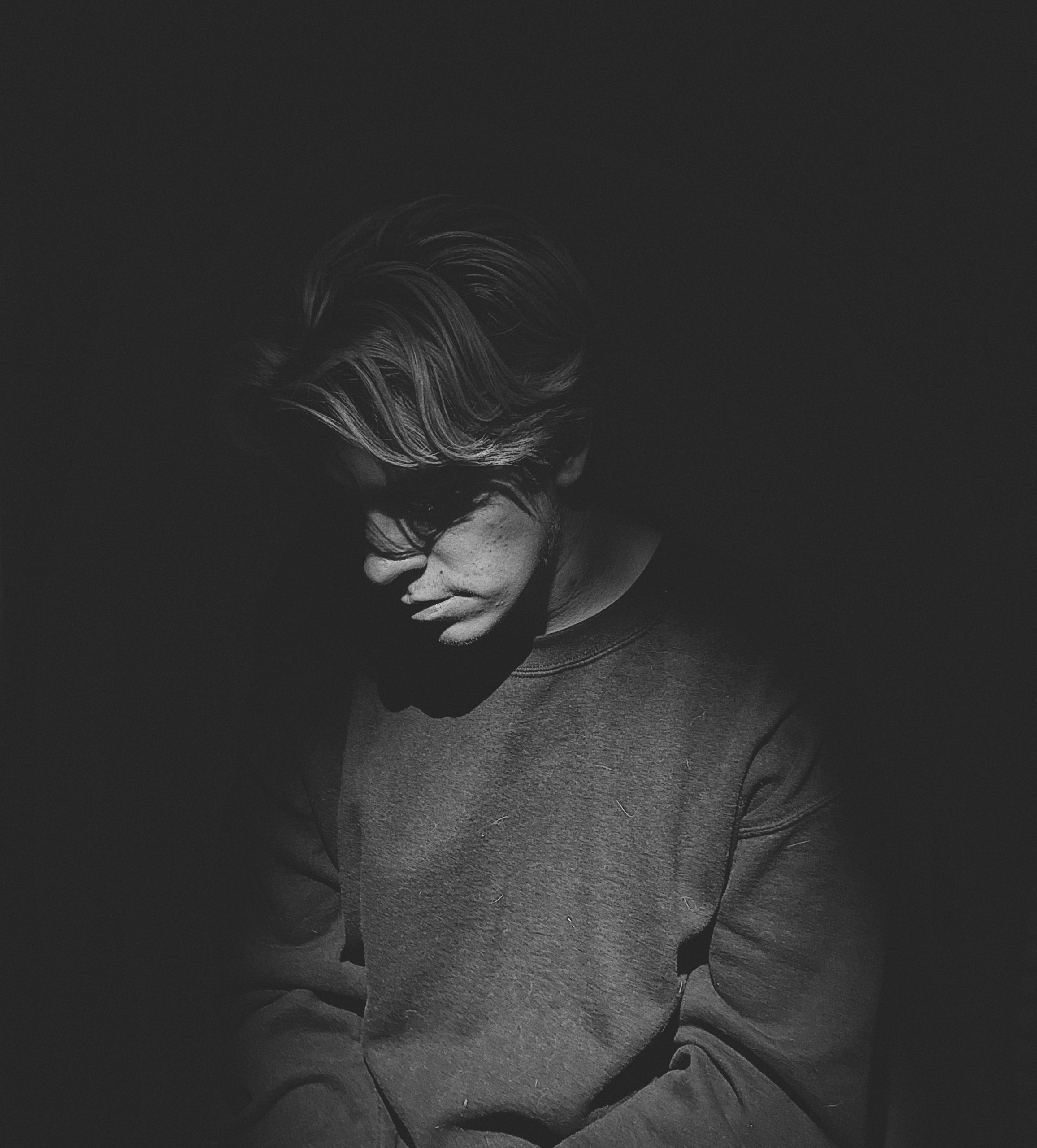 Born in Chicago Illinois, but raised in the hills of the Midwest. Motiv comes with a fresh new twist on hip/hop, blending unique bars and melodies with newer era type beats. Often deriving from his idol’s such as Kendrick Lamar, Frank Ocean, and Kanye West.

As soon as you hit play a blinding light through an ominous bassline hits you hard as you listen to  “She stole my heart,” the new single from Motiv. The dark and threatening vibe of the bass isn’t overwhelming at first; it takes a little time, but slowly we find ourselves trapped in a corner with its unadulterated bottom-end weight, clinging to a smashingly streamlined vocal from Motiv for dear life.

He pulls us from beneath the rhythmic rubble and brings us towards a spellbinding melodic chorus, who for all intents and purposes gives a performance in this track that stands above anything I’ve heard in a longtime . The magic is just getting started, but it doesn’t take more than thirty seconds to become hopelessly entranced with this song’s excellently designed harmonies.

Both from an instrumental perspective and a lyrical one as well, “She stole my heart” assaults us with everything that they have got, and for all the hype about the ongoing minimalist revival that has supposedly overthrown the gluttonous hierarchy of hip-hop’s previous existence, the excessive tonality in this single is actually one of its most attractive and refreshing qualities.

I don’t know whether or not Motiv intended to do so, but in this song, he essentially breaks away from the pack and establishes himself as a hard-hitting artist who doesn’t accept sonic boundaries as well as the bulk of his rivals do. His rebellious attitude is a nice change of pace from what 2020 has had to offer critics so far, to say the least.

We decided to catch up with Motiv for an interview to discuss the man behind the music..

What inspired you to get into music?
I would say listening to a lot of hip/hop is what got me into music. Just being on the bus and hearing only but the greatest of rappers, studying them and trying to understand all their lyrics.

How would you describe your music?
I’d describe my music as a mixture of everything I have ever listened to in my life. A concoction of my most favorite influencers and idols, but with my little touch added to it.

What would you say is your recording and song writing style?
Well I usually write a song first, and then I book studio time for recording. But as in style I guess you can say I’m quick? I’ll listen to the beat once through, play it back and then start adding lyrics as I’m hearing the beat. And I know it sounds easy and all but if it was, everyone would be a musician you know?

Where would you like to see your music career in 5 years time?
In all honesty, even if I don’t become the next biggest star to come out of the Midwest. I’ll be happy that I’m doing what I love to do most, and that’s making music. But now, in all seriousness. I see my music reaching the whole world within the next five years. I know that if I stay true to not only myself but my fans as well, then there’s no limit to how many ears I can grab.

Where can music fans listen your music?
And with that being said, everyone should know where to find all the current music I have out right now. And that’s on every streaming platform you can imagine thanks to Distrokid. (Spotify, Apple Music, etc.) Thank you for your time and attention, see you on tour!

Click here to listen to ‘She stole my heart’ on Spotify