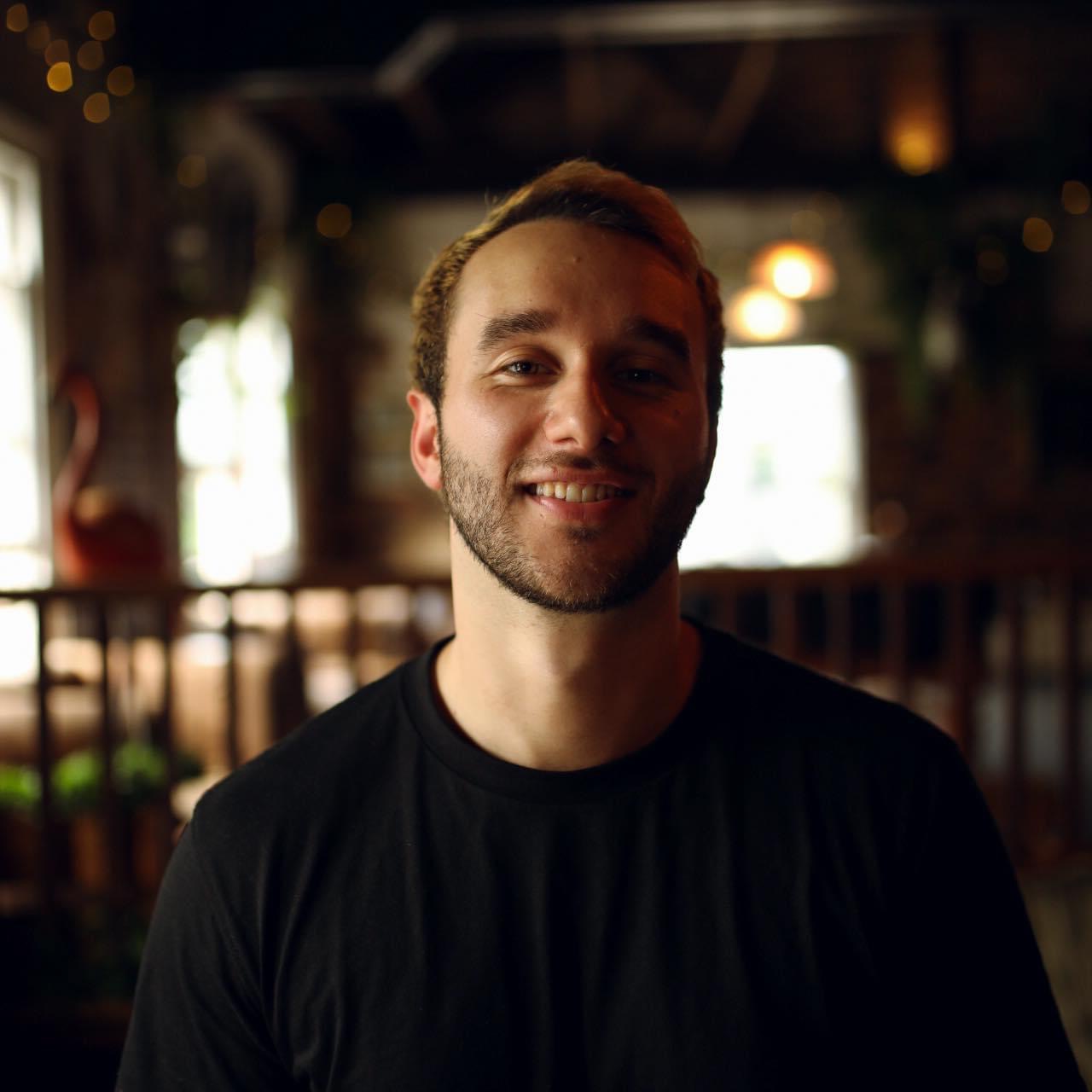 Introducing  ionei, a producer based in Melbourne, Australia who happens to  also be the vocalist/guitarist in metalcore band Ocean Sleeper. A man of many hats and talent, he originally  originally started playing drums at around  age 14, then moved to guitar & naturally progressed into producing his own music then music for other artists.  He also runs the recording  studio zanari records in Melbourne Australia. We decided to catch up with the musician for an exclusive interview with Camden Monthly.

What inspired you to get into music?
I originally started playing drums at around 14, then moved to guitar & naturally progressed into producing my own music then music for other artists.I’m pretty fortunate to be able to do what I do, so I’m forever grateful to every artist that has trusted me with their music.

How would you describe your music?
My personal music is pop with a little bit of cloud rap mixed in.Ocean Sleeper is rock/metalcore with some softer elements brought into the mix.

What would you say is your recording and song writing style?
The main focus for me when songwriting with artists is to keep the song moving and keep it engaging for the listener.
I put a lot of emphasis on strong lyrics and making sure that there is a strong connection for the fans to make.
From a recording stand point I like productions larger than life and I also like to strip it back, whatever serves the song best & helps create an experience for the listener.

Where would you like to see your music career in 5 years time?
Hopefully have a few solo releases out and be touring internationally with Ocean Sleeper. Who knows really? My main goal is just to work with as many quality artists as possible and help them create something special.

Where can music fans listen your music?
Either on Spotify or YouTube. Search ionei & everything I’ve produced will pop up or check out Ocean Sleeper on Spotify by clicking here