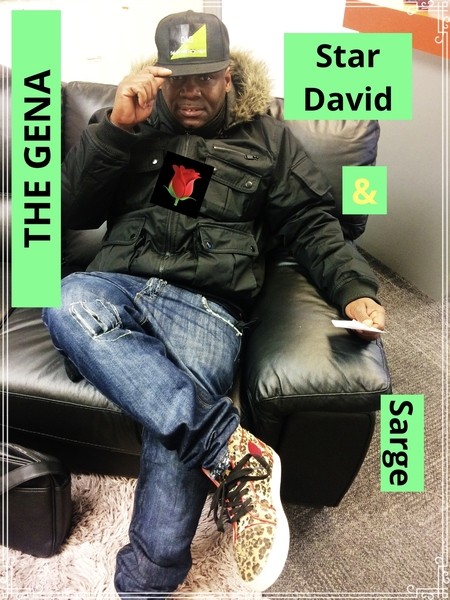 David Anthony Graham alias Star David started out in midlands Wolverhampton studios. He has  worked with several UK artists such as Tenna Star,Claire Angel,Fowlie Don, Pnut,Blacka Don,Amadeus and many more. However, this track “The Gena” sees Star David collaborate with fellow musician Sarge.  The Gena is a solid offering from this musician who has certainly left a trail in the music industry.

“The Gena” is certainly a track that exudes great vibes all around and one to really enjoy the vibes and lyrics delivered by Star David and Sarge.

Listen on Spotify by clicking here