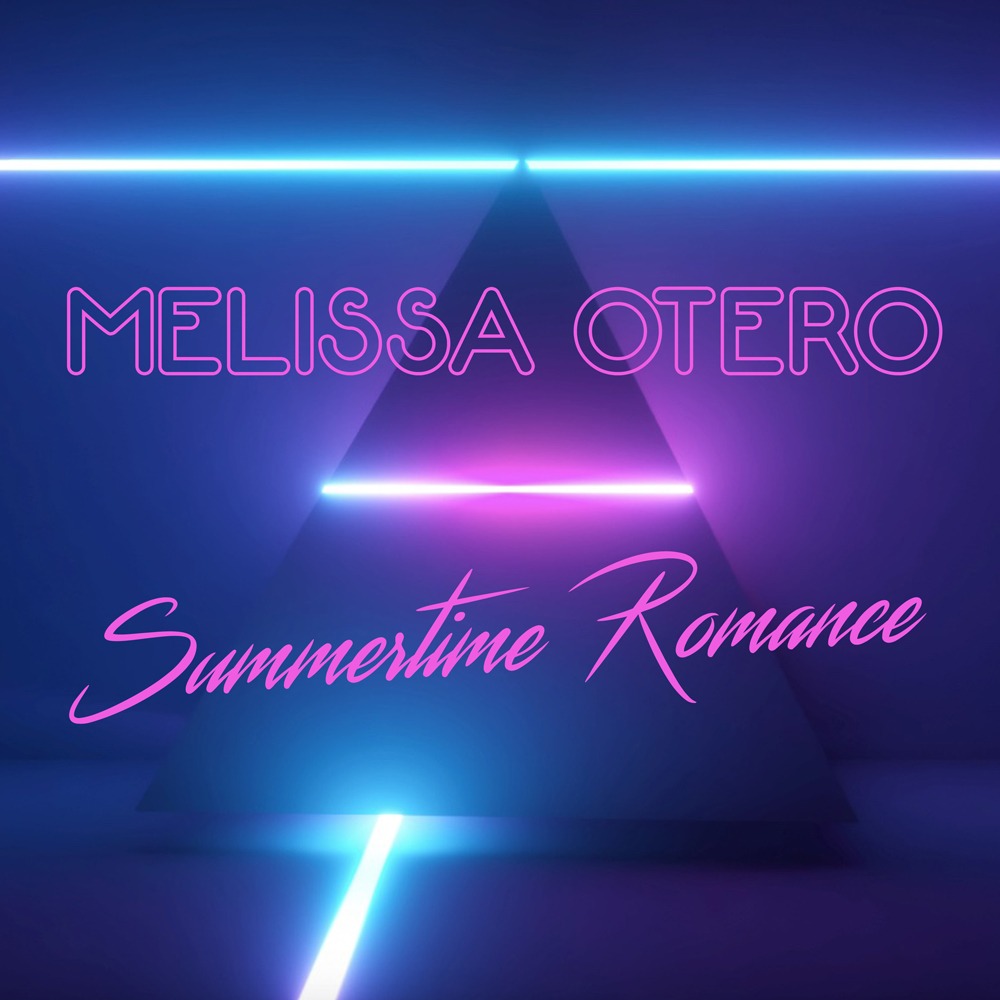 New York city has been the bedrock of  some of the world’s biggest music stars. With a very rich heritage there is no shortage of emerging new talent. Enter  Melissa Otero  a Pop/Rock and Latin pop singer-songwriter who is gearing up the release of her brand new single Summertime Romance which is set to be released on the June, the 12th .  Listening to Summertime Romance you are convinced this is the good vibe music we need during this time. You can clearly see Melissa’s heavy  Latin and Pop music influence.

We caught up with Melissa Otero for an interview with Camden Monthly;

What inspired you to get into music?
When I was 9 years old, I was watching a concert on television which turned out to be Gloria Estefan & The Miami Sound Machine’s Homecoming Concert in 1989. I looked at my mother and told her straight up “This is what I wanna do for the rest of my life.” and the rest is history.

How would you describe your music?
Depends on my mood… some is happy, some chill, some epic… but as for genre’s, I suppose Pop and Latin Pop.

What would you say is your recording and song writing style?
That depends on the song as well. Some songs are written as I’m playing the piano or I just play the piano, find some chords and time goes by before any lyrics are written. Other times I could be with a producer in the studio bouncing off ideas back and forth and start working on a general structure of a song when suddenly the melodies start to develop and then lyrics. When I record, what’s important to me is that I’m having fun and it’s stress free. Feeling the song in the moment and having a good connection with the producer is always a priority for me. If it happens that the song is an emotional one, then I allow myself to go back to that feeling of why I wrote it and to be supported during this process allows me to give myself 100% to the song and to my audience.

Where would you like to see your music career in 5 years time?
Still writing and recording songs, touring and living the dream. Working with artists I look up to.

Where can music fans listen your music?
My music is available on all major digital platforms (iTunes, Spotify, Deezer, etc) and also my website www.melissaotero.com