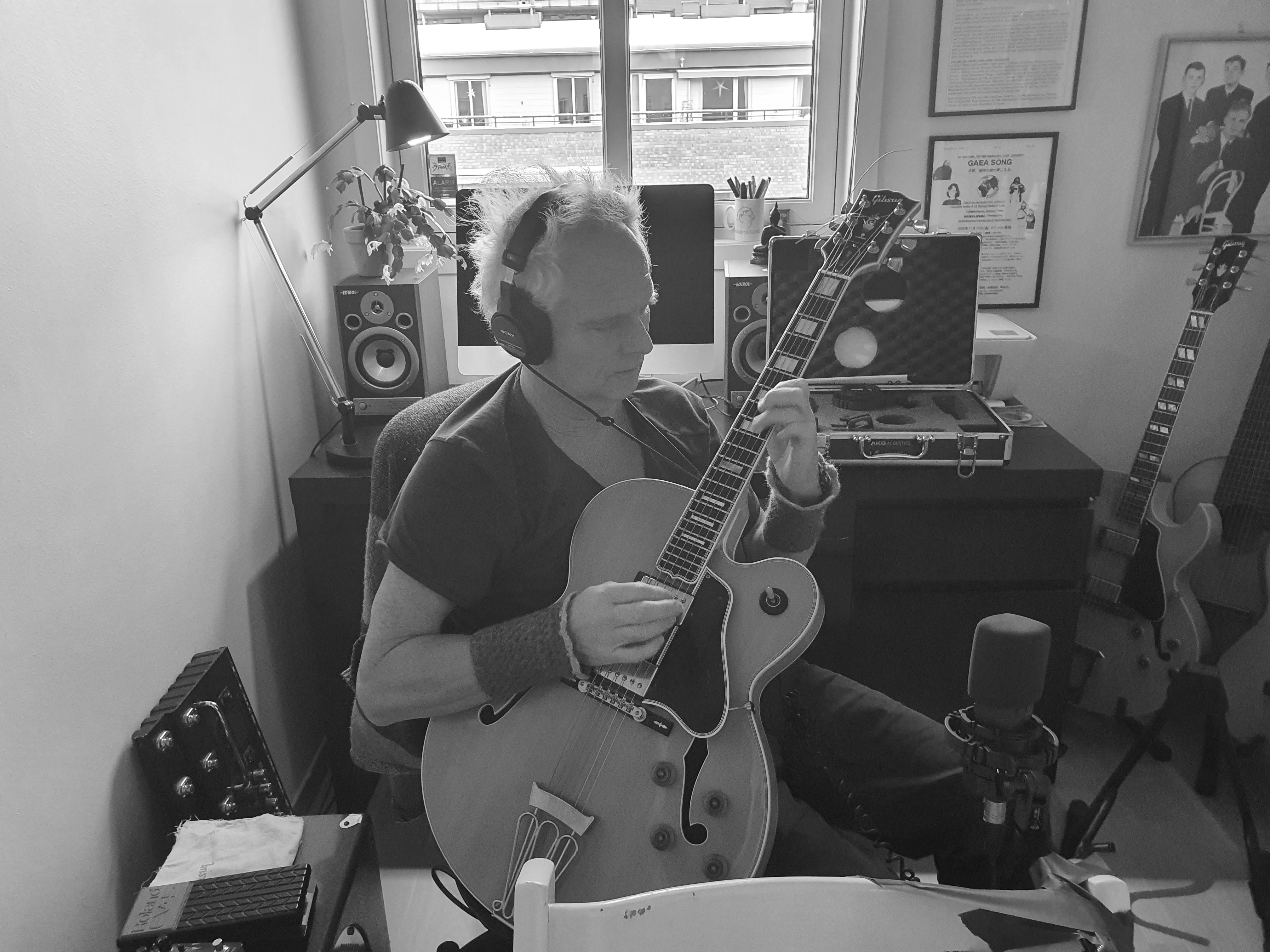 Odd-Arne Jacobsen is a Norwegian guitarist and songwriter who has worked with most of the leading artists in Norway in theatre and music, and has also presented his art internationally. He has had his own television programme in Russia, as well as a solo concert at the Moscow International Jazz Festival, and has toured the United States, Mexico, Russia, France, China, Kuwait, Scotland, and Japan. In 1990 he undertook a solo concert of his own compositions in Carnegie Hall, New York.

In the early 1970s Jacobsen toured with the saxophonist Jan Garbarek, bassist Arild Andersen, and the finish percussionist Edward Vesala.  He has also done his own TV shows both in Norwegian television (NRK) and on Russian TV with the show “Vinter nattens hemmeligheter”. His success in Russia has also included a performance at Moscow international jazz festival as a guest solo artist with the Russian guitarist Alexei Kuznetsovs quartet. Jacobsen is also one of the few Norwegians who have toured with alto saxophonist Arne Domnerus and the Swedish jazz guitarist Rune Gustafsson. He also played a Robert Normann memorial gig with Rune Gustafsson in Sarpsborg, Norway.

Odd-Arne has also had great success as a composer. In recent years he has written “Music for the silence minority” for guitar, string quartet, and bassoon. It was performed for the first time at an art exhibition with works from Edvard Munch and Gustav Vigeland at the Munch Museum in Oslo. He also played the opening concert at Nordlysfestivalen in Tromsø, Norway in January 2007.  He is new offering is titled ‘Timeless’ and like name, like nature as after a good listen you find out that everything he produces is certainly timeless. We caught up with the man behind the name for a quick interview.

What is the idea behind “Timeless”?
The idea of timeless has been present with me all along – timeless feeling and musical weightlessness have fullered me for many years. I like and enjoy to travel in time and space musically. Baroque music, jazz and to my point of view music from today. I can’t play like Robert de Visée nor as Herb Ellis, but I can play like Odd-Arne Jacobsen.

What inspired you to make “Timeless”?
The inspiration comes from all the timeless – beautiful music that have traveled through all times and time zones .

How did the recording take place?
The recording was done with good help by Andre Myhren. The editing and mixing was done by the American record producer RB Brummond. I used my Gibson Byrdland (thanks to Hank Garland and Billy Byrd). I search for a naked vulnerable sound after years of digital pedals and several generations of guitar synths.