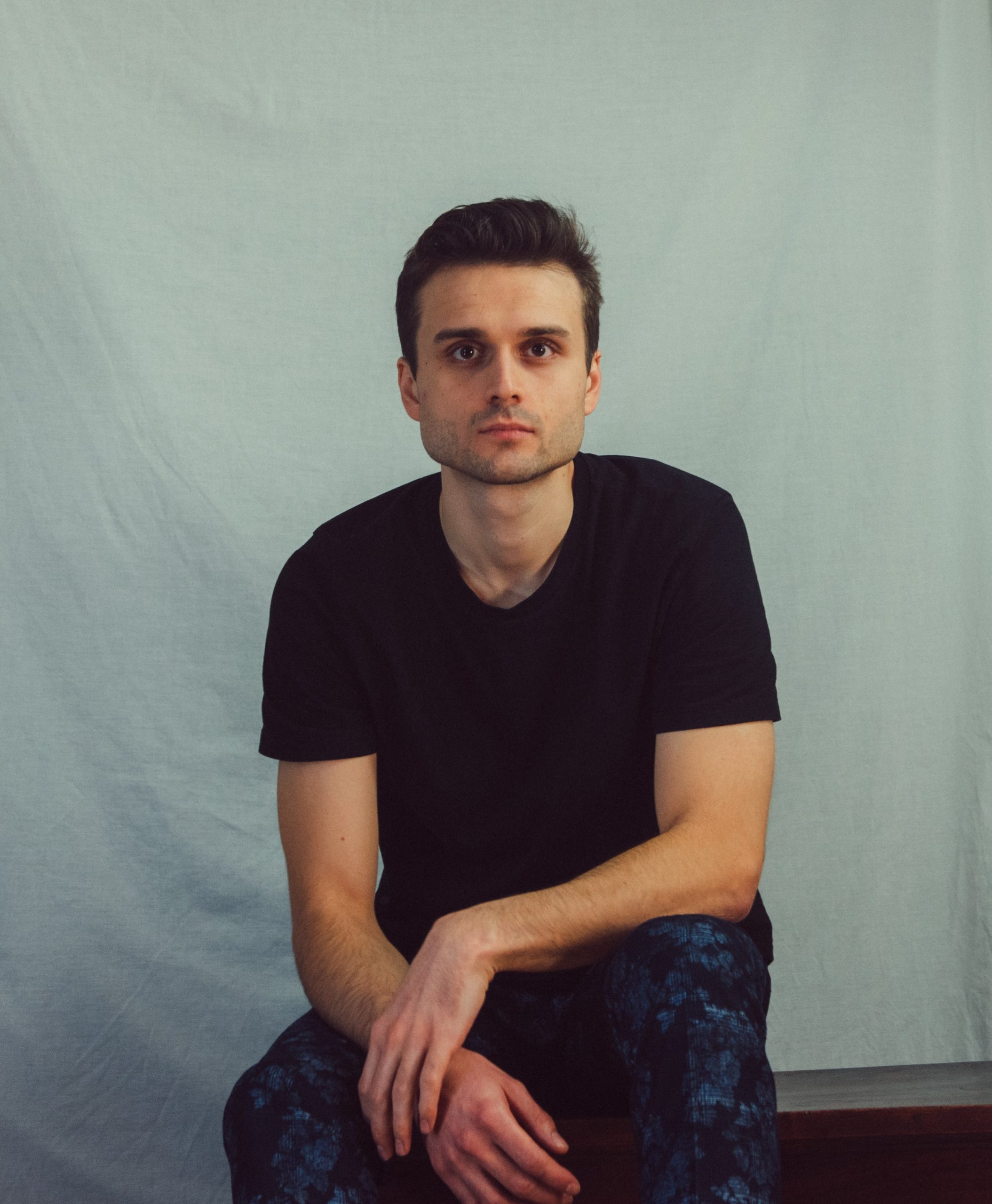 Sam Handy started penning songs in 2016; a year later, during a studio session in Newbury, he ran into producer
Ed Stokes, who collaborated on his hit song, She Lit Up the Floor; they’ve worked together ever since. The Reading-based artist released his debut single, Maple Syrup, in 2016; with the successive releases, he moved into a more experimental alt-pop territory; a style and sound that comes naturally to the up-and-coming singer-songwriter. His next single is in production, and it is due to be released in February 2022.

Since making his debut, UK-based artist and songwriter, Sam Handy has delivered stellar hit after stellar hit. His latest single, Done, produced by Ed Stokes, is a firecracker of a neo-soul jam. It eases you in with the vibrant funk-dripping grooves before the weight of the no-prisoners-taken-lyricism grips you. Sam Handy sets himself apart in the pop charts by keeping his focus on instrumental ability and songwriting, with minimal production, to give his sound an all-consuming live feel. His narratively sniping lyrics and old-school blues pop vocals will be a big hit with any fans
of John Mayer, Tom Misch, and D’Angelo. He has already received high praise from Jeff Beck, been lauded by the BBC, and won over crowds in his hometown shows.

Sam Handy said: “Done is a resounding middle finger to toxic relationships. It’s a song about moving on
and towards resilience. I took inspiration from the neo-soul genre for this one. Artists like D’Angelo have inspired a lot of my melodies and vocal harmonies. I love the laid-back tones mixed with that serious attitude; that ‘back off’ message without a lot of the hostility. “

Amelia Vandergast at A&R Factory said: “Throw every single perception of a pop track that explores toxic relationship dynamics out the window before you hit play on Done. By fusing soulful melodies with visceral frustration, Sam Handy created a single that simultaneously offered a soul-fix and a potent shot of vindication for anyone that has ever suffered through toxic relationships.”

The single ‘Done’ is one of the best I have heard so far in 2022. We are only in the first month of the year and Sam Handy has already delivered a contender that sets the bar for everyone to follow.

Listen and find out more about  Sam Handy via the links below;