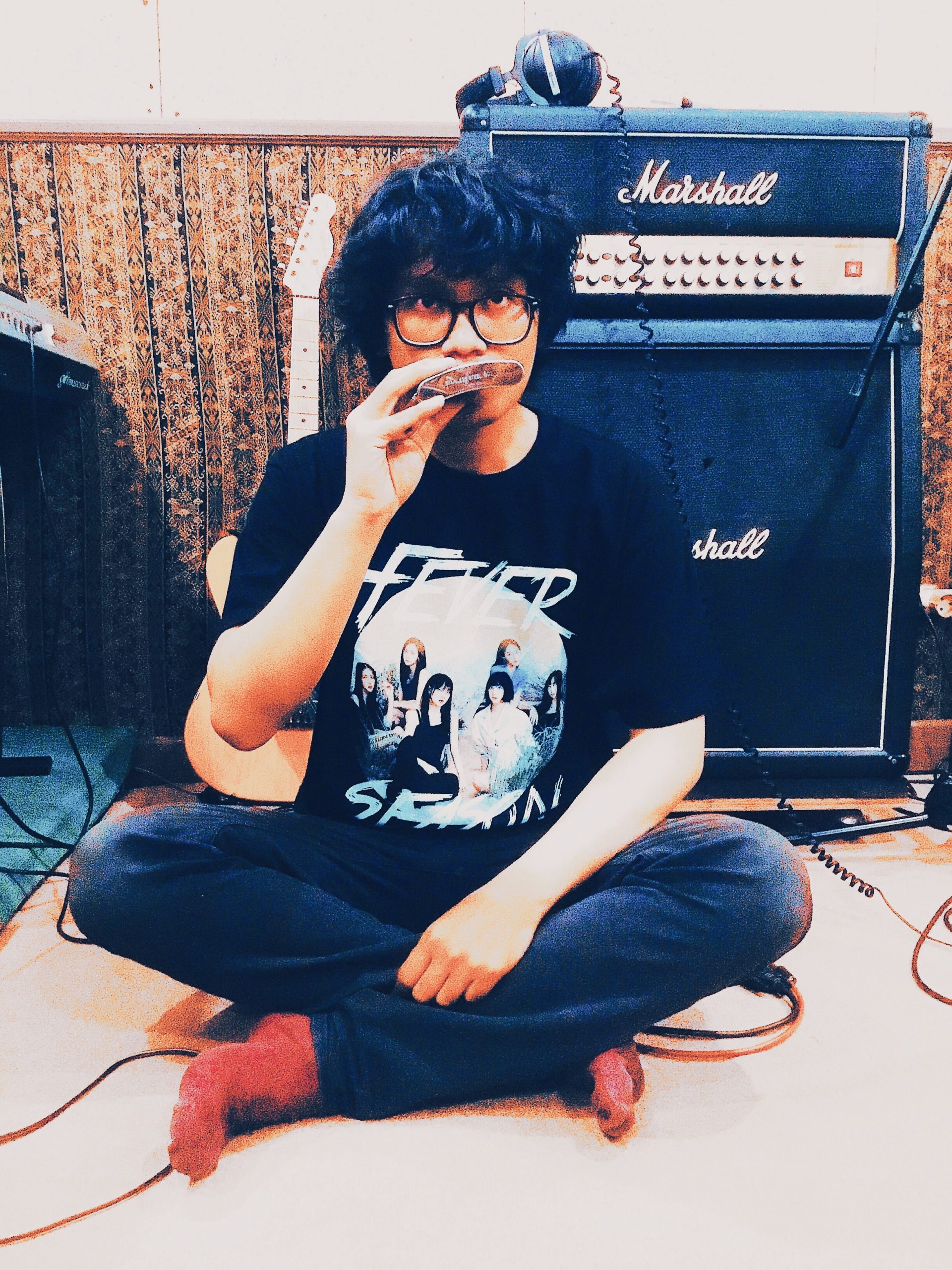 His name was salvaged out of total obscurity with Insane, which skyrocketed to the top of national rock playlist. Its followup was a series of narratives on his love affair with the corrupt and idle rich, which was later compiled as Shangri-La, Lonely Nights. After one year of MIA as he went on the run throughout Singapore, Thailand, and Hong Kong, the now self-proclaimed rogue returned for Valentine’s Day with Boys Like Me, a vicious experiment in lyrics and composition. It was followed by a gospel of his very own, We’re Only Living (When We’re Dying) .On his 28th birthday, as a farewell to his chance of ever joining Club 27, he released the modern heartbreak theme inspired by a long-lost love in a city like no other, South City.   South City is certainly a fascinating look into the mind Pandu Hutomo and through his words you can grasp the integrity of his music. His delivery is second to none and South City is a track that will most certainly get heads turning. However, if you thought you can put this single into a box, then you will be unfortunate as it is so good it should be in a box of it’s own. The video is also a work of art and features a beautiful young lady which fits seamlessly to the vocals. But, my question is where is Rachel?

We decided to catch up with Pandu Hutomo for an interview to get to know the man behind the music.

What inspired you to get into music?
It might have been the classic MTV marathon—seeing those rock music videos with equal parts swagger and sentimentality, which was basically the artists telling their own story in a barrage of visuals and sounds, like a prime display of Julia Kristeva’s abjection, for those in the philosophy department. It was mid-2000’s, when Green Day released “Jesus of Suburbia”, and MCR had “Welcome to the Black Parade”. Like every other boy, I formed a band in high school, and then went on as a solo artist.

How would you describe your music?
Every song is a heartbreak, but heartbreak doesn’t mean sappy. Songs about breaking up are supposed to be fun. I’ve been asked about my influences for as long as I’ve been putting out songs—a question that forces me to rack up my brain. It’s a bit of British Rock, a bit of Adult Contemporary, a bit Noughties punk-rock, and a bit of K-Pop for the hell of it. Imagine Submarine-era Alex Turner who’s been hanging out with a sober Kid Rock—too sober due to hearing “Chasing Cars” on the radio every goddamn day—for too long in the busy streets of Itaewon.

What would you say is your recording and song writing style?
I compose mainly on guitar, chords first. Sometimes I hear an awesome tune and transpose the chords using capo, rearranging it until I find something to my liking. My producers do the rest of instrumentals. Recently I’ve been liking a more modern type of beats, though being too lazy to learn full-scope production myself. The songs, of course, are about women.

Where would you like to see your music career in 5 years time?
An Asian tour would be the dream—from Jakarta to Hanoi to Tokyo. Hopefully I can get to Seoul. There’s something I have to do in Seoul. Yeah.

Where can music fans listen your music?
My whole catalogue is available on streaming platforms, though I would suggest Spotify! Sometimes they put my releases on editorial playlists and it’s really cool. I also make my own playlists filled with artists that I’m currently listening to. Just type Pandu Hutomo on the Search bar. You’ll recognize when it’s me.

Click here to listen to South City on Spotify