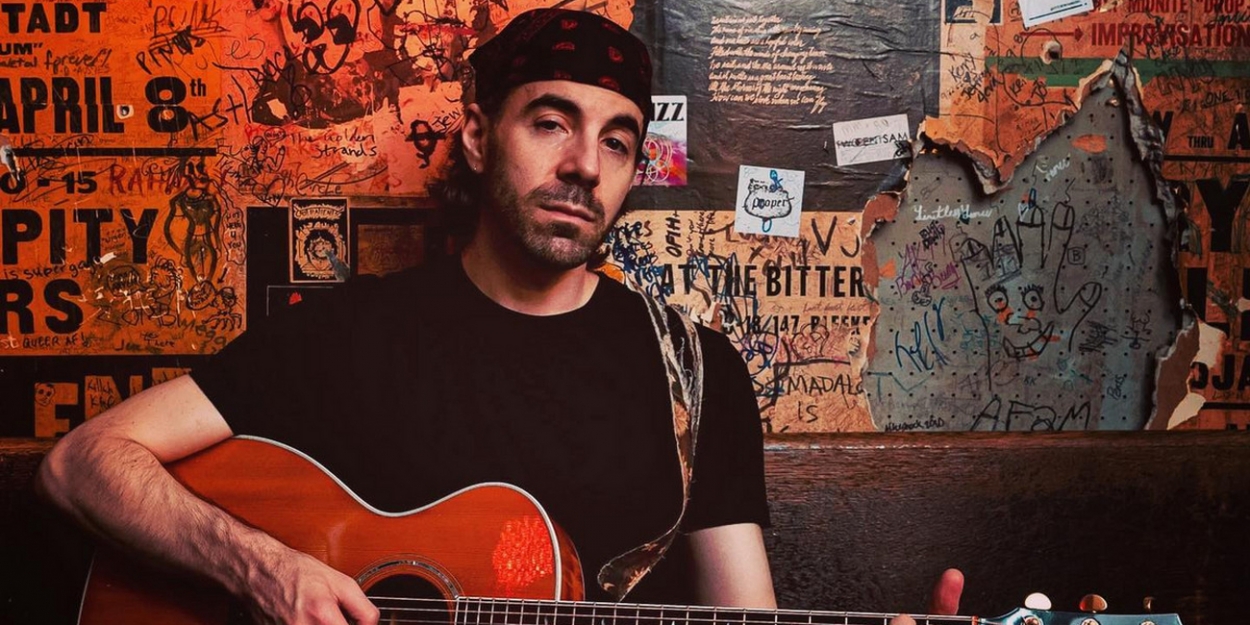 Phil’s live performance and video mark the artist’s latest organized effort during the Covid-19 pandemic to fundraise for live music venues. In September, Robinson conceptualized, organized, hosted, and performed in the “Save The Bitter End!” livestream fundraiser which raised over $24,000 towards The Bitter End’s $100,000 GoFundMe campaign, and helped ensure the venue’s April 9, 2021 reopening. Sharing on the release, Phil states: “‘Transcendental Cowboy’ is usually my encore song – it gives audiences the chance to yell at the top of their lungs, so it’s always a lot of fun to play live! I thought it’d be a great fit for the #SaveOurStages campaign because it highlights that LIVE engagement between audience and performer that we all live for. Performing the song in an empty venue as I do in this benefit video highlights exactly what’s been missing this past year and what we hope to get back once the pandemic’s over and our music venues can hopefully re-open.”

The studio version of “Transcendental Cowboy” will appear on Phil’s forthcoming debut album, Through The Middle, due for release in 2021 on his label Roomful of Sky Music. In addition to supporting #SaveOurStages, the NY artist organized and performed in 2020 livestream events benefiting the NAACP Legal Defense Fund, A Leg To Stand On, local food banks, and more.

The National Independent Venue Association is an organization of independent music venues, independent promoters, and festivals, formed in March 2020 and based in New York, pursuing federal support such as business recovery grants and tax relief in the wake of COVID-19’s devastating effect on the live entertainment industry.