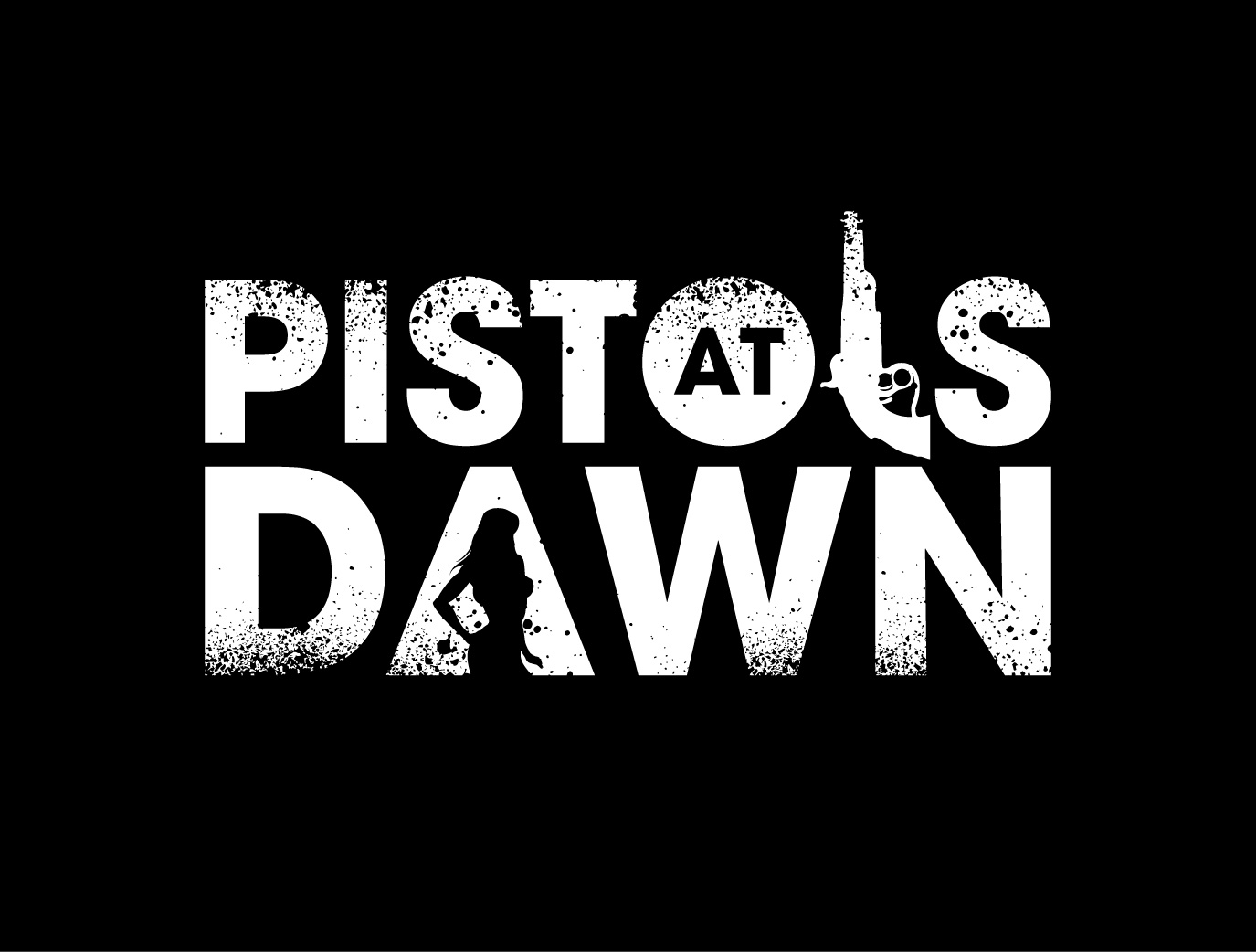 Hard rock music has remained is consistent and successful despite the up’s and down’s in different music sphere. Few bands epitomise the intensity, energy, power, and vintage creativity right out of the gate like Pistols At Dawn.  Judging by their ever growing fan-base, Pistols At Dawn is one of the best new hard rock bands in America, and the best new hard rock band from Atlanta, Georgia since Mastodon and Sevendust. The  band was formed in 2015 by drummer Adam Jaffe, guitarist Devin White, guitarist Mike Buffa, and bassist Billy Sullivan. Virtuoso guitarist Buffa died tragically in 2018, and the band reunited in 2019 with its first worldwide releases in early 2020. Pistols at Dawn released 2 new singles in early 2020, “Cold” and “Gauntlet“. The singles were recorded/engineered by famed producer Jeff Tomei (Smashing Pumpkins/ Matchbox 20) at Cock the Walk Studio in Atlanta, GA. Purveyors of  high energy, heavy hitting, heart pumping, radio ready hard rock band with lyrics and visuals of the times pushing the listener not to accept the status quo but to rise above and opt for quality. We decided to catch up with the boys for a brief interview.

What inspired you to get into music?
We all loved rock music since we were little and all knew we wanted to be on stage like our biggest influences.

How would you describe your music?
Radio Hard Rock with a vintage twist

What would you say is your recording and song writing style?
Old School Rock with big drums and bass, and badass guitars. No fillers and no tracks — The real deal!

Where would you like to see your music career in 5 years time?
In 5 Years we will be one of the biggest hard rock bands in the world

Where can music fans listen your music?
Our music is available everywhere music can be streamed or downloaded and here is the link for everything pistols at dawn by clicking here

To Join the PAD community on Social media. Follow the links below;