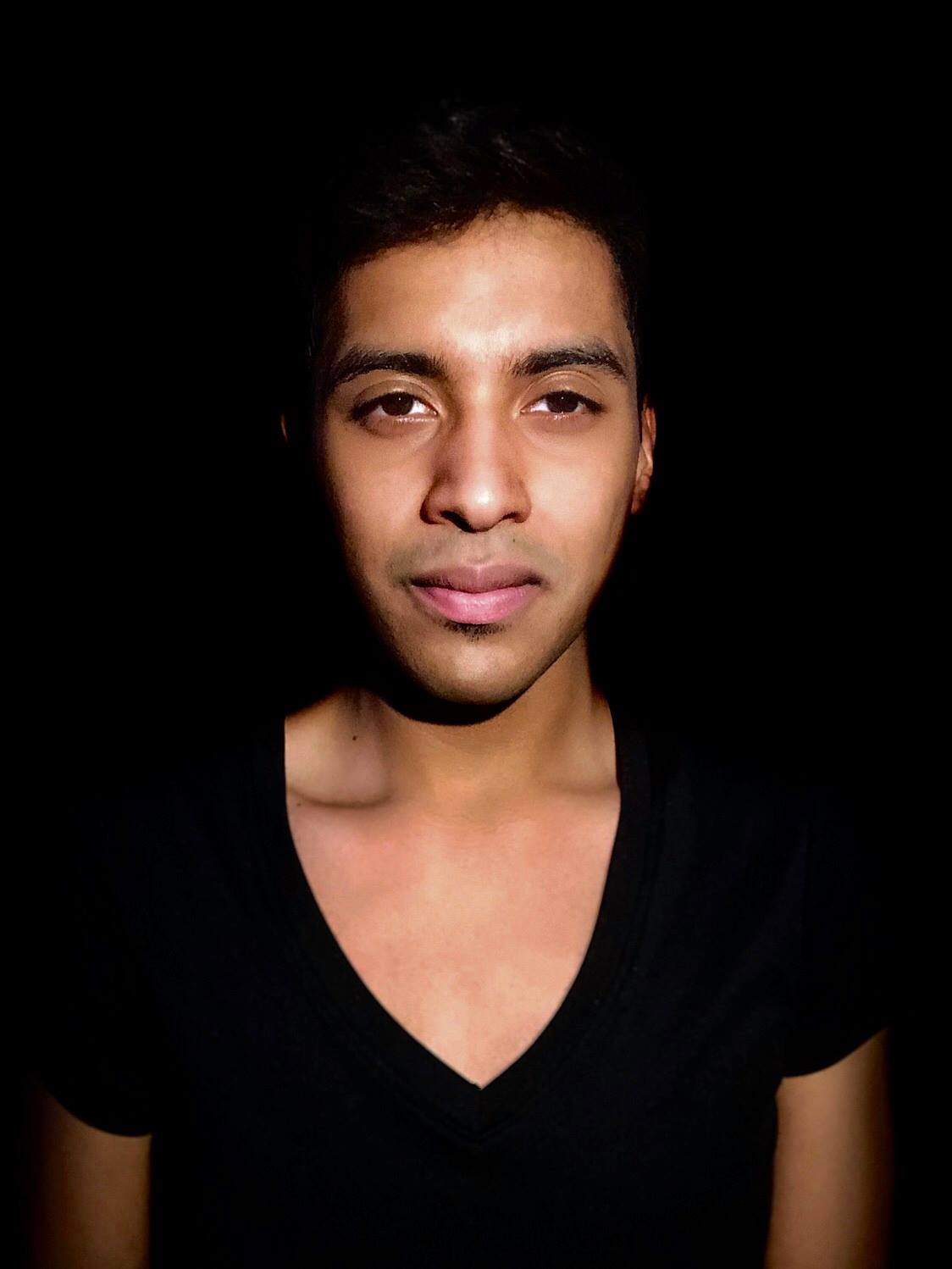 Zachary Aldana is an American singer, songwriter, and producer. He began performing at the age of 3. In his teenage years, Zachary began classical training and received his Bachelor’s degree in Music. He most notably performed at the Allstate Arena in 2015 for Kelly Clarkson’s Piece by Piece World Tour.

In 2019, Zachary released original music with songs “I’m Ok” and “FRESH”. Later that year, he released his first mix-tape, “Songs of a Phoenix” on Audiomack. Going into 2020, Zachary released a cover of Ariana Grande’s 2019 studio album, “thank u, next”. The cover album charted in the top 10 on Audiomack’s Pop charts. Zachary’s new single ‘Letting Go’ is certainly a sure fire hit. The lyrics and vocals are simply exceptional.

What inspired you to get into music?
I’ve always done music since singing in choir at 3. After watching the movie, Selena, I became inspired to want to perform on stage and record my own music and just do anything that regarded music.

How would you describe your music?
My music is definitely Pop and R&B-based, but always something that grabs from different elements of West Coast and Midwest sounds, being that I am born and raised in Chicago and resided in California for a bit.

What would you say is your recording and song writing style?
I definitely write about experiences from my perspective and sing from raw emotion and passion.

Where would you like to see your music career in 5 years time?
I see myself continuing to write and perform, whether it is on a big stage or from the comfort of my bedroom. I plan on making more music with my best friends and touring around the world (the dream :p)

Where can music fans listen your music?
They can find me on my website www.zacharyaldana.com or www.facebook.com/zacharyaldana

Listen to ‘Letting Go’ by Zachary Aldana by clicking here