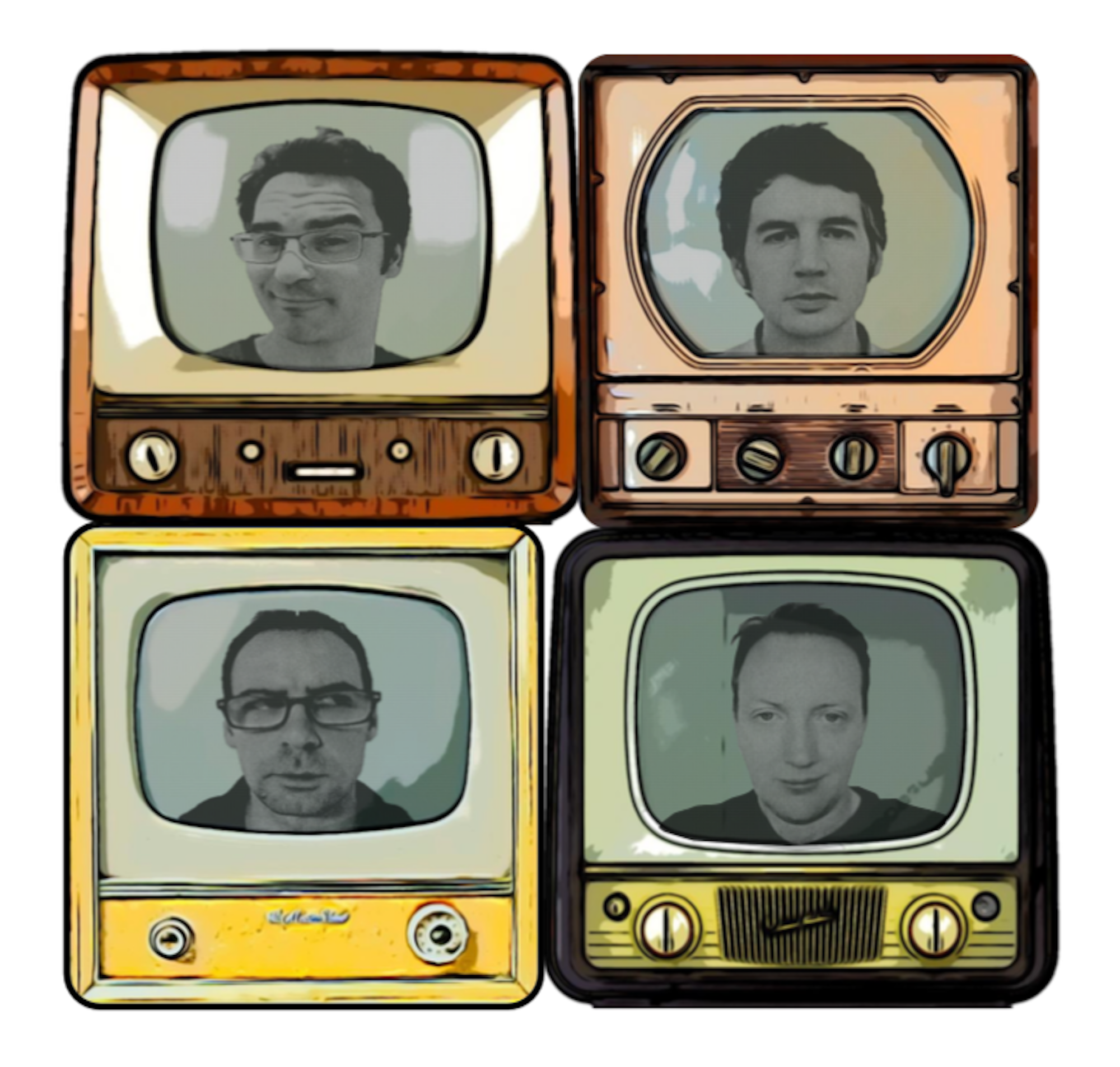 Formed twenty-five years ago during the height of Britpop, Slimfit were some Worcestershire schoolboys who spent more time hitting guitars than studying. Originally only active on the local scene between 1996-98, they played numerous local shows in any venue that would let under 18s play. Slimfit recorded an album and two EPs, achieving some success in the Rhythm & Booze Battle of the Bands, before going on hiatus in 1998.

The hiatus lasted 22 years. During this time all the members remained close friends with the prospect of getting back together with a long-standing running gag between them.

Now, some 25 years after they first formed, Slimfit is back with the Kobayashi EP, five songs influenced by their Britpop past and hope for the future. We chose “Remote Control” as a starter to our main course to listen to get a feel of the EP and to be honest, from the moment we hit the play button we were not disappointed. Explosive. Guttural. Chugging out of the silence like a freight train running off the tracks and out of control, the riffage that we come in contact within Slimfit’s new single  “Remote Control,” the title cut from their latest EP, is by far the flashpoint of all the lusty charisma this song has to offer. As dynamic as their overall sound is, Slimfit is defined by their creative approach and in terms of efficient songcraft, theirs is an attitude I’d love to see some of their rivals adopt in the future.

We managed to catch up with Slimfit for an exclusive interview on Camden Monthly Newspaper…
What inspired you to get into music?
We formed in the mid-nineties during the height of the Britpop craze. We were all listening to the bands on the radio and figured we could do it as well! Most of us had very little experience with creating music at the time, so we just tried to figure things out as we went along.

How would you describe your music?
We started off trying to be a Britpop band… but each band member has got very different tastes in music, and this has been reflected in our own sound. Over the years we have mostly grown out of the Britpop style, though it does creep back in now and then. Our new EP ‘Kobayashi’ is very much a homage to our Britpop days, though it does have a slightly more mature feel to it.

What would you say is your recording and songwriting style?
We are a band where everyone writes songs and contributes. This has always been the case and potentially still will be. We are quite proud of that. One of our early EPs contained 5 songs, each one with a different songwriter. Our latest EP is partly a lockdown recording, and we got round that pretty well by collaborating over the Internet. We all had an input into mixing the songs to get the sound just right.

Where would you like to see your music career in 5 years time?
We will still probably be plodding along if we’re lucky. It took 2 decades to release our latest EP so perhaps we’ll be a quarter of the way into the planning for the follow-up. Look out for our next release sometime in 2040!

Where can music fans listen to your music?
We have released music on Spotify, Bandcamp, iTunes, and most other streaming and music download services. We have even got a few bootleg tapes of our early recordings if anybody is interested!