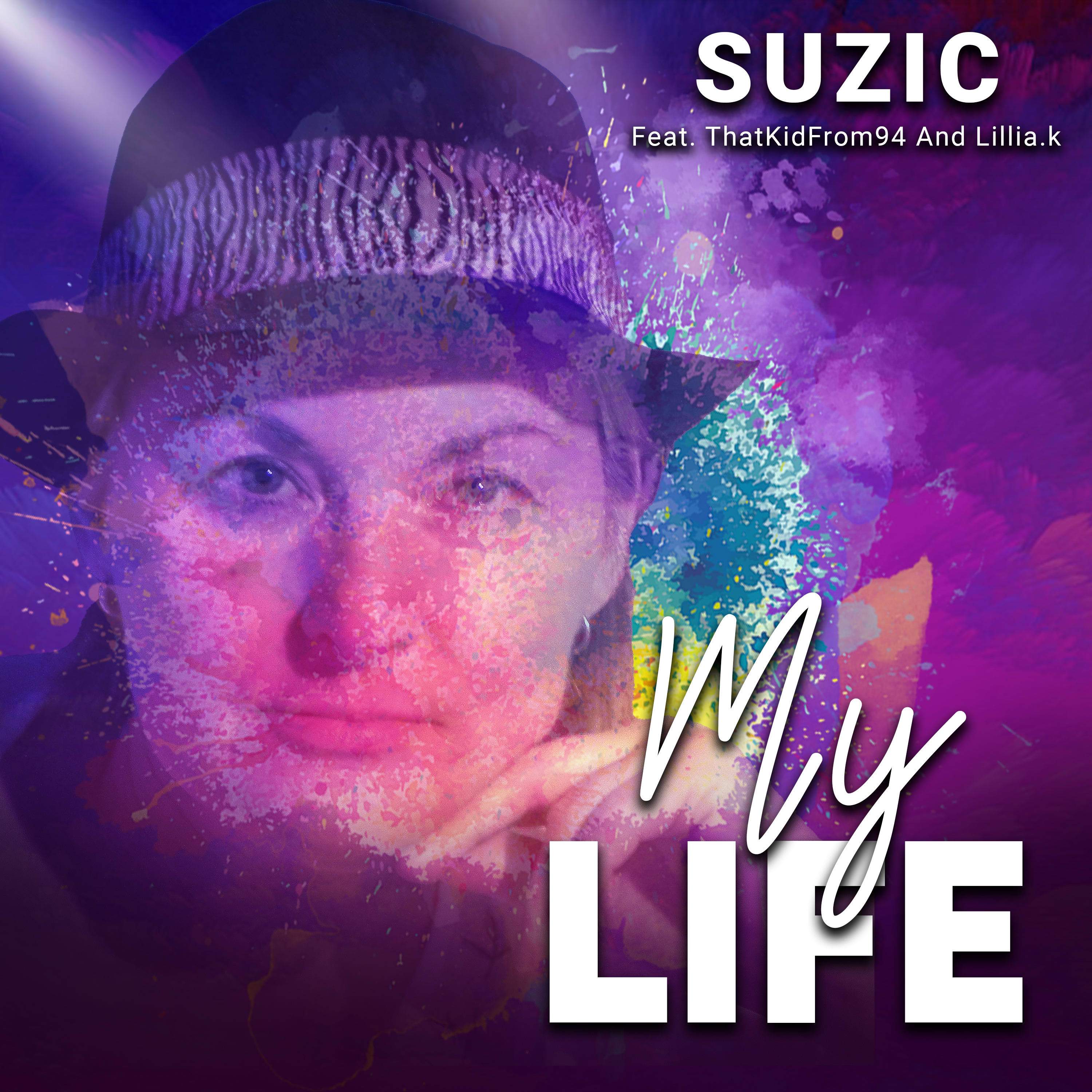 Suzic is a songwriter based in Waterford, Ireland. She was born in Dublin, Ireland in 1967. Her love for music came from her grandfather, Samuel McNulty, who played the fiddle in a show band. She looked up to her grandfather as a source of inspiration and as a role model. It was in those early years that Suzic fell in love with music, as music has always been part of her life. Her journey through music began in 1982 when she started recording her music in Dick Keating’s studio’s. Keating is known for writing the song ‘Here Today Gone Tomorrow’ which was a representation of Eurovision.

Some songs you listen to and you know within seconds that you like them. You instantly find yourself tapping your foot, nodding your head, and becoming enthralled in the lyrics. Such is the case with the “My Life”, the latest single from Suzic . Within 30 seconds of listening to “My Life”, your emotions will begin to stir as a good song has that effect. The down-tempo beat, bouncy licks, funk-driven basslines, and the subtle sounds tie the song together in a way that makes you feel like you are sitting in an oversized velvet chair sipping on an expensive glass of Parisian champagne, while celebrating a personal win of the emotional kind- with a reflective and slight grin on your face. We decided to catch up with Suzic for an exclusive interview.

What inspired you to get into music?
I was inspired by artists like George Michael when i first started writing songs, i just love him and really wanted to make a difference with my music and to inspire people, and also Michael Jackson inspired me also

How would you describe your music?
I write music across many genres including Dance, Electronic, Easy listening, Pop, country. I like to write songs with meaning and subject matters that will touch people’s hearts and hopefully will make a difference to them.

What would you say is your recording and songwriting style?
My songwriting style has always been quite raw and natural in the sense I have heard the melodies in my head and then I translate them to keyboard and pretty much take it from there, I usually get inspired with lyrics by what is happening in day to day life and in the world. I record in my hometown a studio there and also use online studios to record.