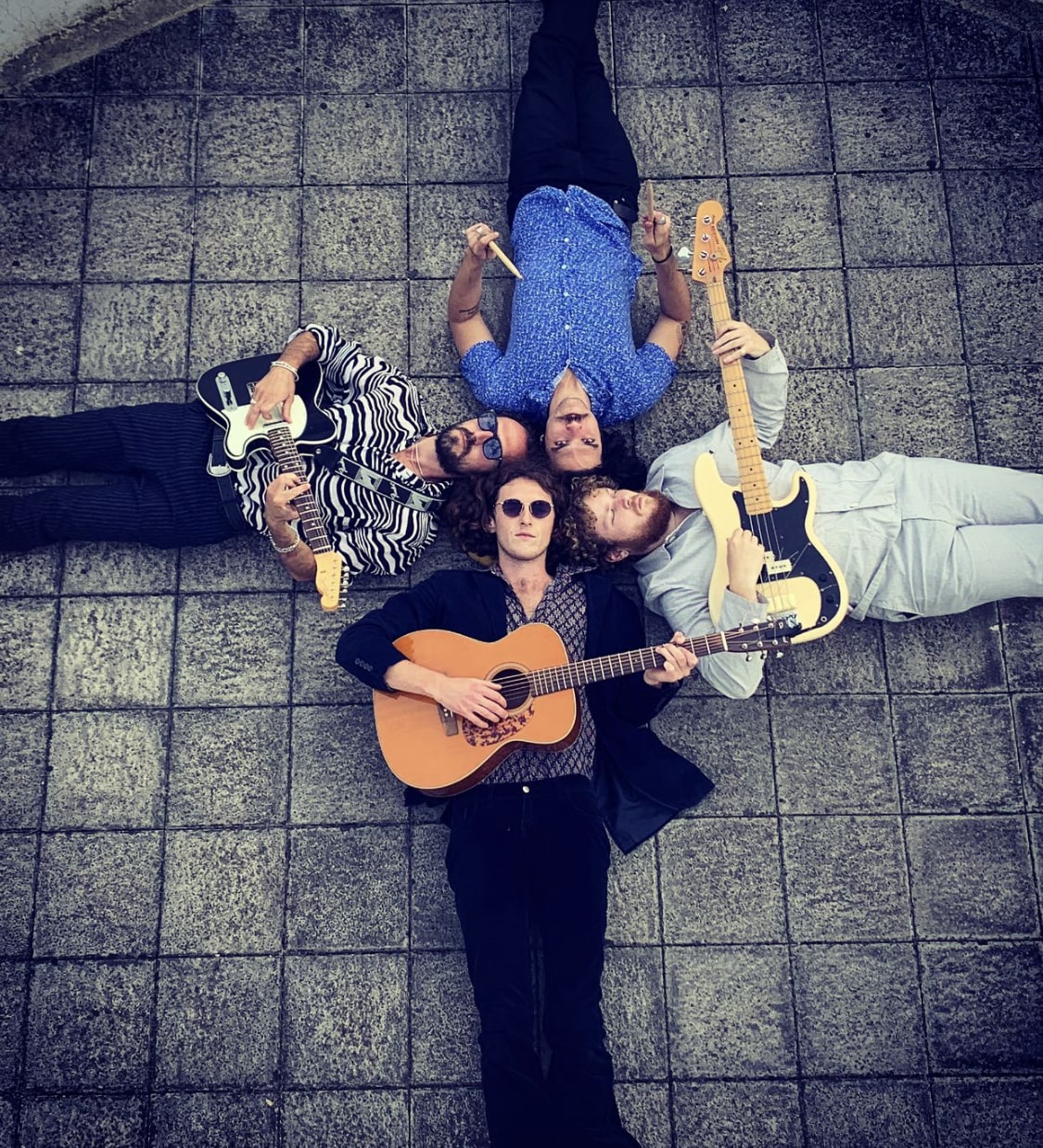 Baroque psych-pop and bluesy vintage rock n roll infused in the debut single, Success, from the London-based good-time indie provocateurs, Ballin’ Jacks. With the influence of Beach Boys, Daptone Records, and Phil Spector feeding into the colourful and kaleidoscopic melodies paired with euphoria building keys and elevated
soulfully cynical vocals, it is indie pop-rock as you have never known it before. It is The Monkees meets the Arctic Monkeys.

Success was mixed and mastered by Brett Shaw at 123 studios and recorded between 123 Studios and Konk with Josh Green. Ballin’ Jacks began in 2014; after multiple lineup changes, the band started working on their debut release in the summer of 2021 and made their biggest performance to the date at Latitude Festival. Success is the first single to be released from their debut album, due for release in Summer 2022.

With an expansive array of influences and their determination to make music they would want to hear, their sound boasts massive appeal to audiences who like to get their nostalgia and fresh music fix in one hit. Steely Dan, The Sha La Da’s, and Last Shadow Puppets fans will feel right at home with Ballin’ Jacks experimental sonic palette. In their strongest lineup yet, Ballin’ Jacks is Rudy Blu (Vocals/Guitar), George Adams (Guitar/Vocals), Freddie Waxman (Piano/Vocals), Euan Dean (Bass) Joao Grazi (Drums).

Ballin’ Jacks said: “Success is a joke really; it is a cynical look at showbusiness from the outside looking in.”
Amelia Vandergast at A&R Factory said: “Ballin’ Jacks’ debut single carries revivalist tones and accessibility with none of the predictability. The intriguingly immersive track keeps you guessing with every Avant-Garde-tinged progression as it explores eras and obliterates timelines in the process. The catchy melodies are hooky enough to become metaphors for aural euphoria.“