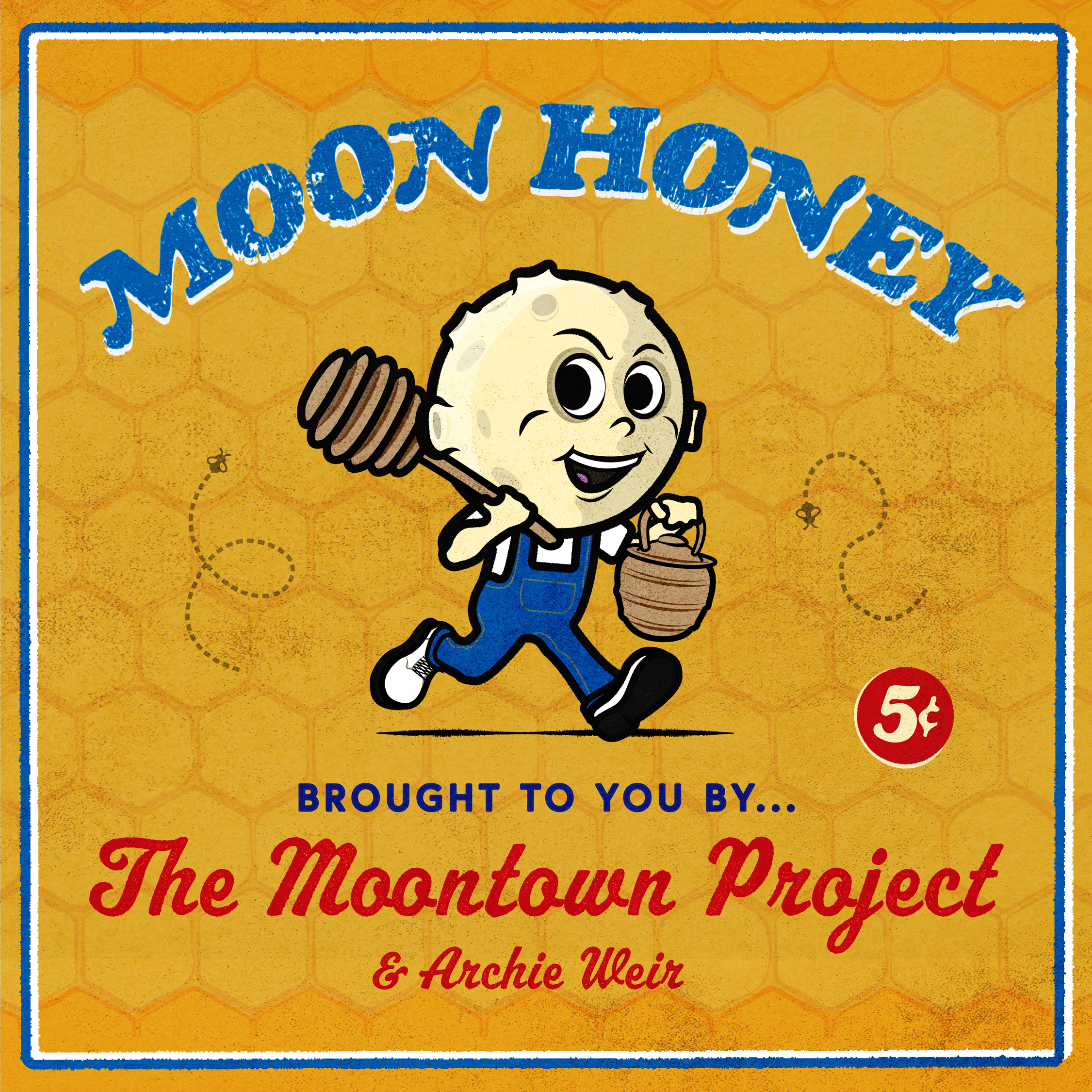 Bounding into your ear-wave stratosphere with a glorious and much needed helping of funky, sassy, ‘disco with an edge’ is ‘Moon Honey’, the latest single from London/Leeds based alt-indie electronica duo, The Moontown Project. Together, Will Swain-Smith and Guy Molony have shimmied onto the London radio scene from their Hyde Park studio, offering up an irresistible groove to the UK capital. A playful nod to the duo’s name in the track’s title gives us a sense that this is a tune they want to stamp their mark on; and for excellent reason. ‘Moon Honey’ marks a departure from their album ‘Mask on the Moon’ released last year, an album channeling a similar experimental mischievousness, cut through with the deft rap caviar of London-based musician Bone Slim.

‘Moon Honey’ immediately draws you in with a self-assured beat – add in some sexily layered synths, a buttery, luxurious bass motif and the stage is perfectly set for the introduction of laid back, charming vocals (influenced by artists such as King Krule, The Pixies and Baxter Drury), which are so delicately mixed with the track that you could be forgiven for thinking they were a whole instrument of their own. Synthy wind-chimes build the track to an ecstatic crescendo featuring a surprising and unapologetic horn section before gently ebbing back down. Musical decisions like this are what make The Moontown Project so absolutely cutting edge, staying true to their identity while allowing space for growth and innovation.

The Moontown Project cite 70s and 80s disco influences such as Jocelyn Brown and Sister Sledge, shaken up with a modern twist under the influence of artists such as Jungle and Parcels, with their ‘synth heavy, spacey riffs and grooves.’ Listening to ‘Moon Honey’ it feels impossible not to hear whispered undertones of other iconic, impossibly addictive disco artists – George Benson, Donald Byrd and The Jones Girls to name but a few.

‘Moon Honey’ captures the sultry nights under a twinkling glitterball – and it’s very exciting to see how The Moontown Project will use their cross-genre experimentation next.