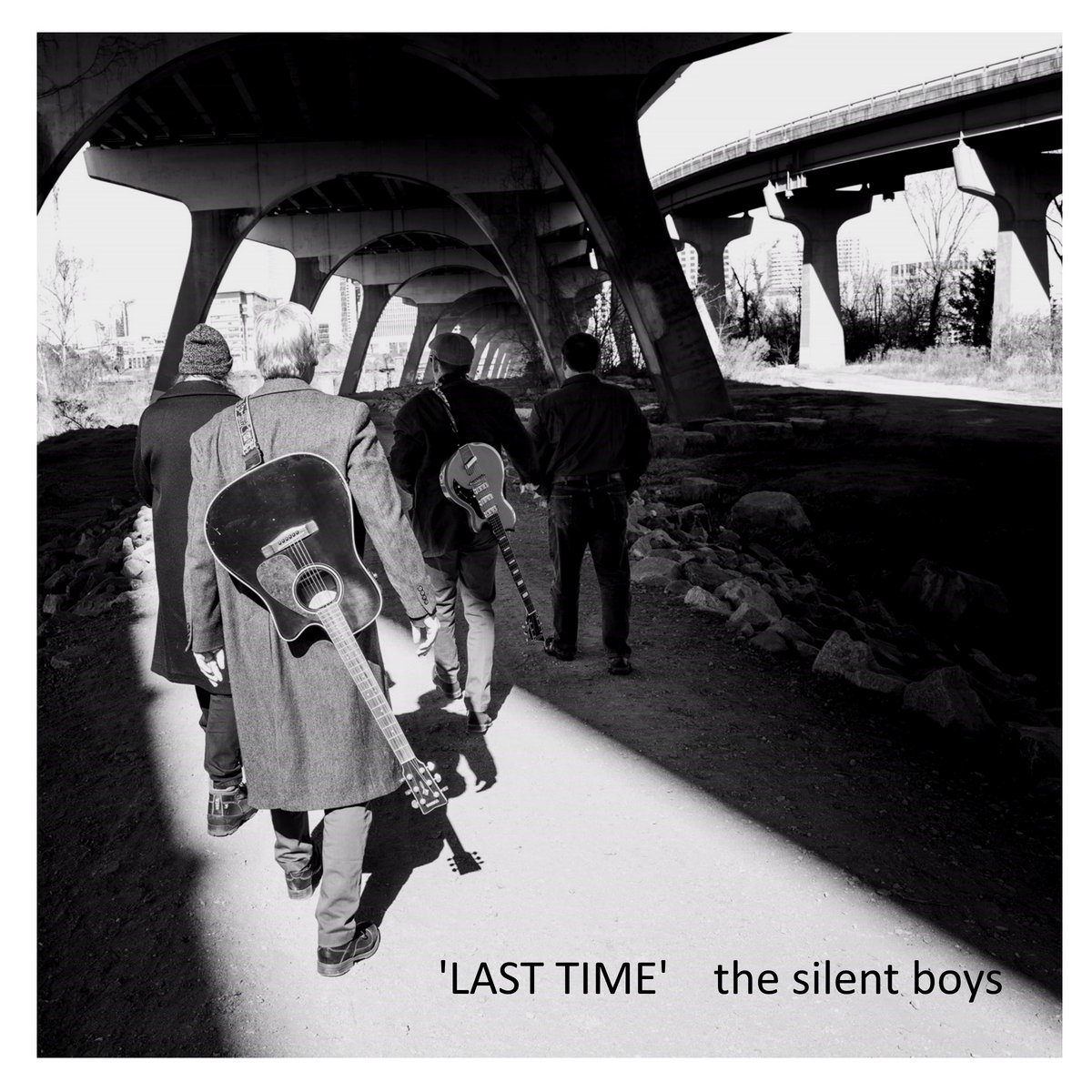 I think that within the course of the time music is constantly evolving whether it be different variations of the same genre or just the overall instrumental & lyrical aspects of a song. However, the one thing I find that is sometimes lacking is a strong positive message so when I come across a song with such substance, I am moved to share it with all of you.

This is exactly why I feel compelled to share Last Time, the latest single from The SIlent Boys from the album Tilt-A-Whirl.

Musically Last Time is a real solid & catchy song that will grab your attention. However, the real star of the song is the lyrics, this is the kind of uplifting message that is missing from a lot of music today.

So I definitely suggest checking out Last Time as The Silent Boys definitely has caught my attention. If this is any indication of what to expect from Tilt-A-Whirl, I am sure I will highly enjoy the album as you will as well!

The Silent Boys were once a constant part of the Richmond, Virginia alternative music scene, playing the local club circuit from the mid-‘80s until 1991. Dietz reformed the group in 1999 after the release of several Silent Boys songs on various indie record labels. Since then, he has continued to write infectious songs with a nod to the guitar pop greats of the ’80s—The Feelies, REM, The Smiths, The Go-Between, etc. with a sound, as one writer noted, comprised of “Ultra-melodic lead guitar, strumming acoustic, snappy drums, and expressive bass-lines (that) propel finely crafted pop songs, brimming with lyrical optimism.”

Although the line-up has shifted over the years, The Silent Boys currently consist of founder Wallace Dietz, longtime lead guitarist John Suchocki, drummer John Morand, and bassist Michael Click. Their new album, also titled Tilt-A-Whirl, may be their most mature work to date, integrating some new and different influences while still retaining a vintage sound.

The passion that gives purpose to the Silent Boys is similar to the spark between the couple depicted in “Tilt-A-Whirl.” A true story of steadfast pursuit, the song illustrates early moments between Dietz and his wife-to-be, who has designed many of The Silent Boys’ album covers. Dietz celebrates his once girlfriend, who, with no formal training, has recently transformed herself into an artist, her every painting revealing an intimacy with color.