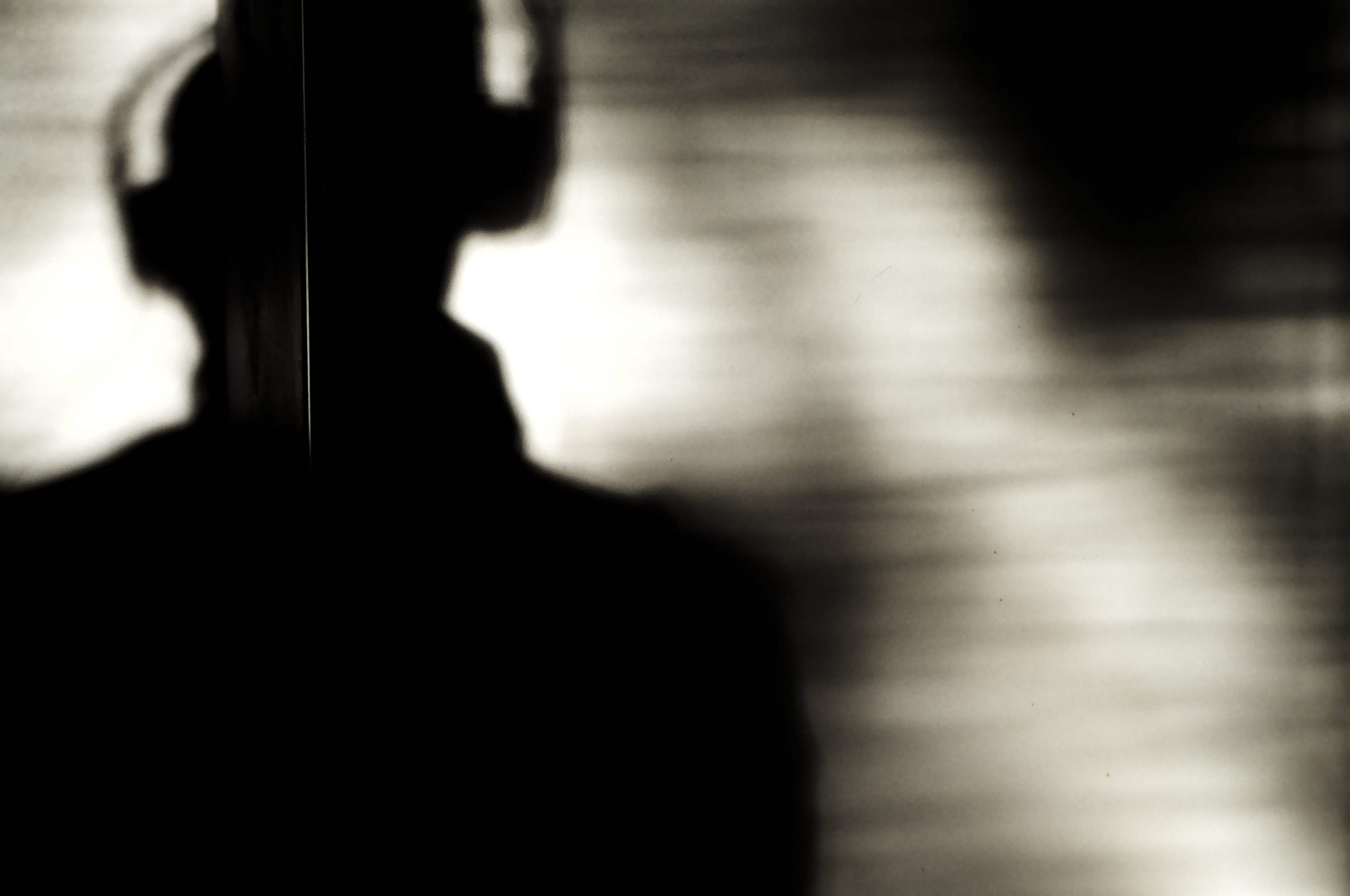 Finland isn’t exactly the first place that comes to mind when the words acid and techno crop up in the same sentence, but oftentimes it’s the unlikelier places that we can find the most brilliant art and music. Such is the case for Tommi Leppimaa  who has just released the groundbreaking project Dark Beat which features an intro and Darkbeat part 1 and part 2. The old school acid techno vibe  that DarkBeat emanates is something that we feel very close to our tastes and idea of techno. A kind of music without too much contamination, few elements, basic but very effective. Many records in the ’90s were arranged with 3-4 sounds but left the mark in techno. Listening to the old records of artists like 303 Nation, Drax, Emmanuel Top you have this feeling. Today there many records contains with many elements (sounds, effects, breaks) and less spontaneous and they ending up to get lost. In our opinion, the important thing is the groove you create by mixing the elements together.

The tracks of this release were the result of real-time recordings in  that exact moment, with a very spontaneous sound. There is no right or wrong way in making music, Tommi just prefer to do it in this way, which we are most certainly loving.

We caught up with Tommi Leppimaa for our brief quick  Q&A interview;

What inspired you to get into music?
Oldschool techno & Roland MC-303 & FastTracker 2

How would you describe your music?
Oldschool acid techno

What would you say is your recording and song writing style?
I take a couple of beers and inspiration leads me

Where would you like to see your music career in 5 years time?
More time and music

Where can music fans listen your music?
Spotify and all other digital services

Listen to DarkBeat on Spotify by clicking here