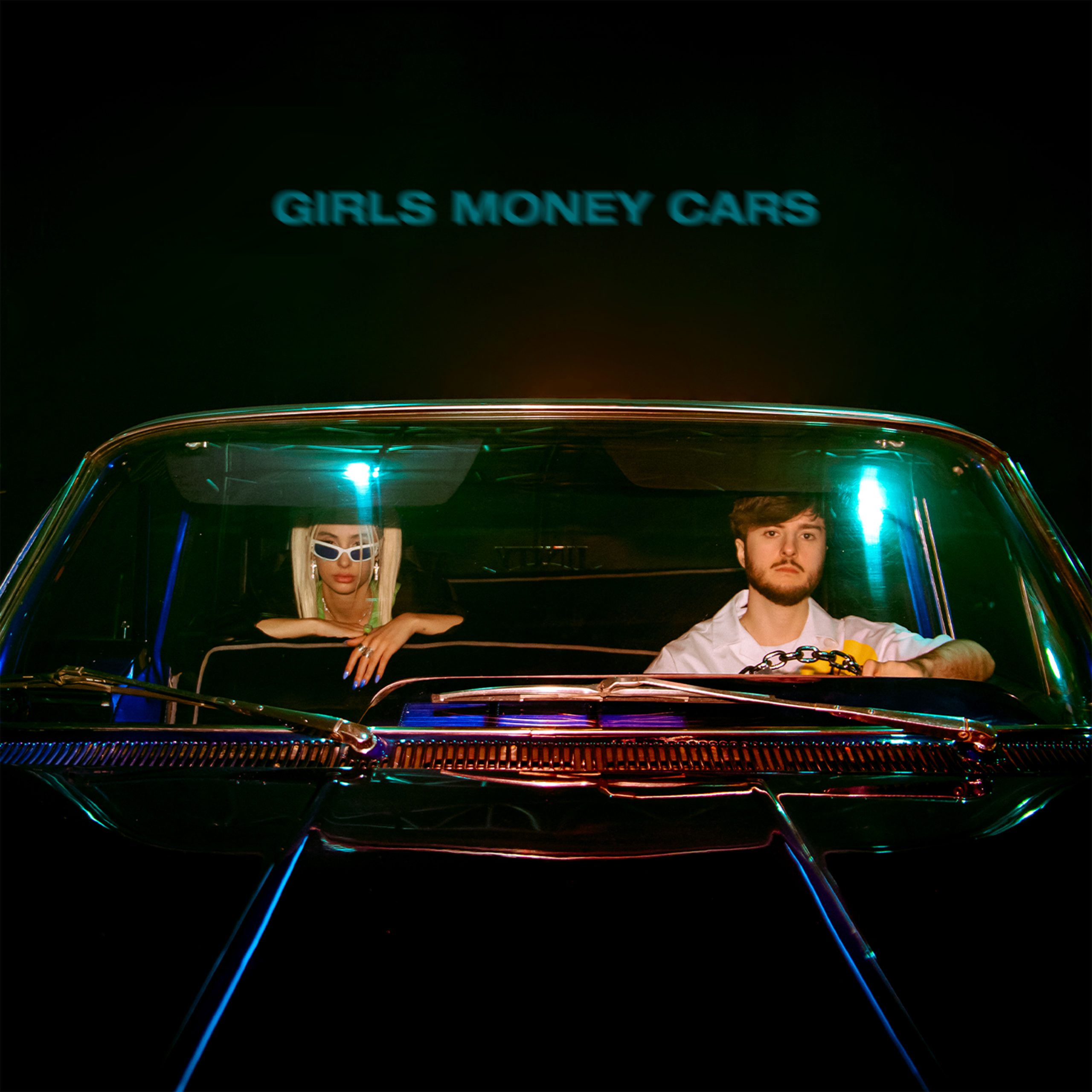 A phenomenal new release from Preston’s rising new name in music production, Will Wallace emerges with slick sound and visuals, and Laurel Smith brings the kind of bad-B energy you’d look for in North London’s emerging music scene. The pair have been quietly working on a smash dark-pop meets future bass single.

This collaboration is nothing short of perfect, a cocktail of the work of two seemingly disparate artists, surprising their respective fanbases after the successful release of Will’s upbeat electronic hit ‘Greenlight’ and Laurel’s far moodier ‘Out the Cage’ hit the airwaves.

Will’s evolving sound proves he can’t be pinned to one genre – ‘Girls, Money, Cars’ is complex, both pop and trap-heavy yet impressively spacey, hypnotic, and rounded. Dripping with an unapologetic badass attitude, Laurel commands her breathy controlled vocals over sharp, incisive lyrics that she wrote for this track, pointing to the music industry’s subjugation of women that keeps them trapped in a male-gaze public image.

The creative approach in the video is stellar, immediately hooking us with the nostalgic visuals of Y2K house parties, ironically placed over Laurel’s intimidating vocals, only to take an immaculate left-turn into a climaxing bassline from Will. We anticipate Will’s return to the stage with this creative ensemble, after his roster list of shows played pre-lockdown, including the notorious Don’t Let Daddy Know at the O2 Victoria Warehouse. Be ready to hear Will Wallace’s exhilarating drops on this banger across the clubs this summer, and watch Laurel’s dead-pan, Covergirl—bound face on your screen in awe.

For more information. Go to: