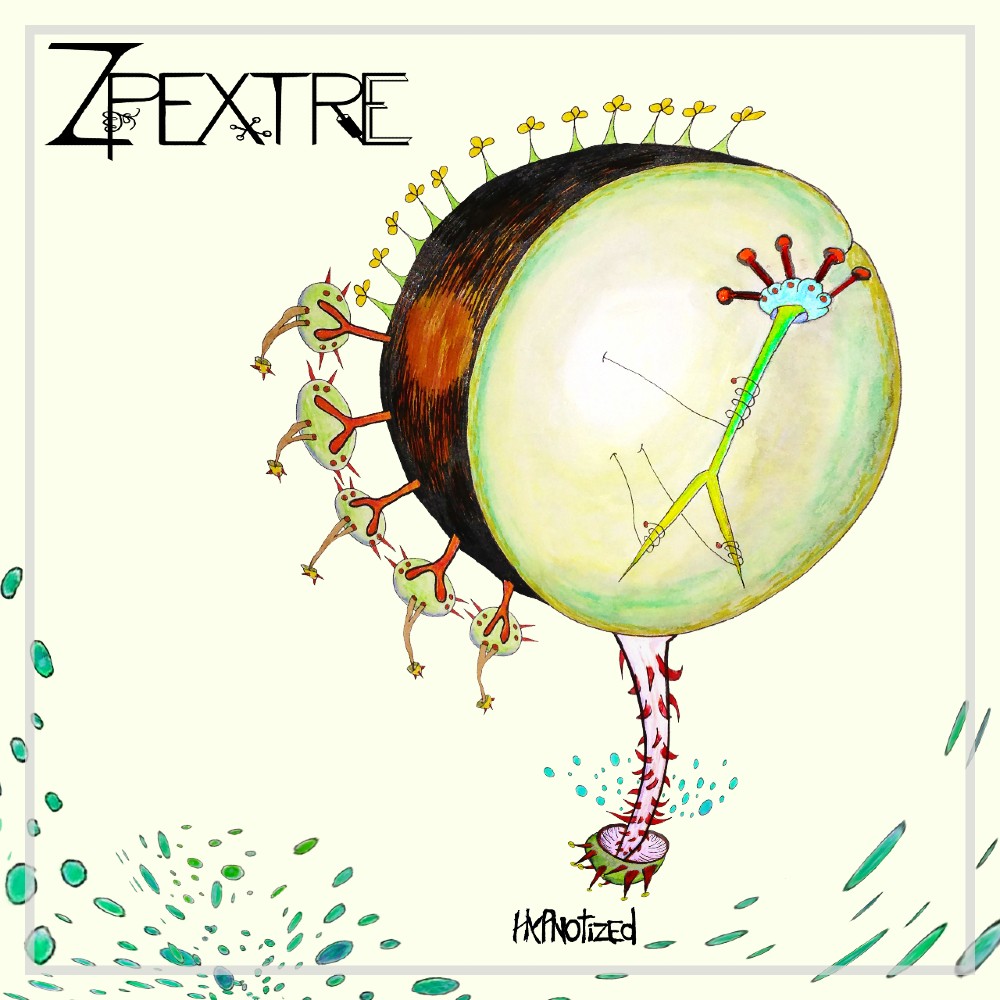 Singer-songwriter and multi-instrumentalist ZPEXTRE’s sound may not be pigeonhole-able, but it does
consistently deliver complexity and originality. Instead of approaching their music with an assimilative mindset,
ZPEXTRE orchestrates eccentrically affable tempos and melodies which will get synapses firing as they share
aurally instilled dopamine. They’ve been earning their musical stripes since age 12 when they acquired their first piano. He then went on to support acts such as Beck and Ben Harper in their New Wave band, Bovine Keeler, during college. The Californian artist’s dynamic array of influences includes Phillip Glass, The Clash, Genesis, and any artist with the capacity to make music which resonates or allows the listener to find answers to problems we all face as part of the human experience. ‘Hypnotized’ is their fourth release after making their debut with their single ‘Souvenir’ in 2018 and there is plenty more in the pipeline for 2021 and beyond.

Californian artist ZPEXTRE has broken the zeitgeist with their latest single ‘Hypnotized’. By experimenting with psychotropic tones and laying down entrancing tribalist rhythms, it unravels as an accessibly rapturous feat of Alt Rock. Hypnotized hits the spot in the same vein as artists such as Fidlar by serving a smorgasbord of amiable charisma through the solo artist’s slightly nihilistic good vibes. There’s a nuanced reminder that the world is no utopia, but ultimately, with its infectious energy, Hypnotized affirms that there’s always escape and salvation, if you look for it. With a touch of Post Punk and a dash of Psych Pop there, the Alternative single which was
recorded, produced, mixed by Koool Kojak in Hollywood brings essential euphoria to the airwaves.
ZPEXTRE said: “Every year, I go on a camping trip with about 70 of my closest friends. The 4-day trip is
full of kindness, sharing, creativity, and understanding. We forget about our phones, remove ourselves from civilization and create a community of our own. I think to myself, how perfect this life is and how all our troubles have disappeared. Could it be that I am Hypnotized?”

Amelia Vandergast at A&R Factory said: “It’s discernible from the first verse that Hypnotized was wrenched from a pure soul with the motivation of making the world a better place with their playfully meditative Alt-Rock
sound. They definitely succeeded. It’s artists such as ZPEXTRE who will add nuance to the good vibe’ discussion.