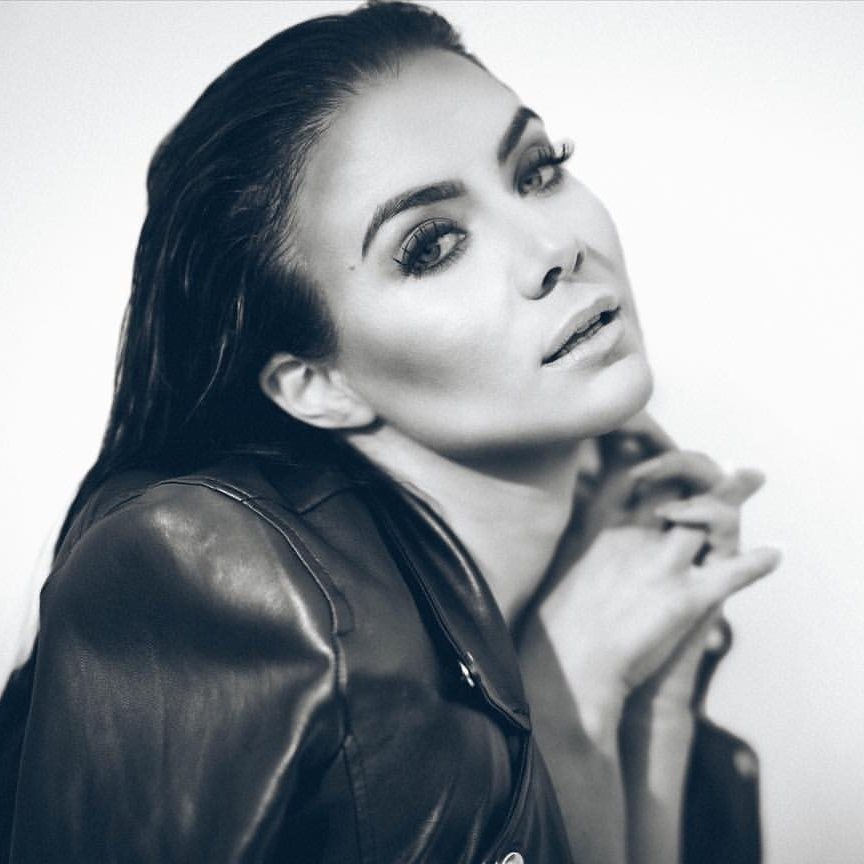 Born and raised in Cumbria, England. Living in a tiny village for most of her life Amanda was drawn to music at an early age. In 2002 after auditioning for UK TV show “Stars in their Eyes” Amanda was the first to be selected for the Kids version of the show and was later named by shows host Matthew Kelly in a live TV broadcast to be the reason that the show was created for Kids. Following her success on the show Amanda went on to perform at Festivals and events throughout the UK alongside major artists such as Westlife, Boyzone, The Sugababes, McFly and The Hoosiers. Whilst working on her debut solo record Amanda was invited by Boyzone to join them on their sold out tour of the UK and Ireland. Amanda performed for the duration of the tour at major arenas and stadiums around the UK such as the O2, Wembley and the MEN. Her latest release, Mood Swings, explores a contrasting mellow sound. Delivering silky vocals paired with a down-tempo chill vibe blending alternative pop with slightly left of center RnB it is an honest, raw exploration of self acceptance. The lead single titled “Electric” embodies an 80s Electro feel. The song, written by Amanda and produced by Antonio Dixon (Ariana Grande,Beyonce), explores the energy and power that love supplies. A feel good vibe. We decided to catch up with Amanda for an interview.

What inspired you to get into music?
I’ve been singing and writing songs since I was 4 years old. It began when I performed at a local concert and saw somebody crying in the audience as I performed. I fell in love with how, through music, I had the ability to affect somebody’s mood and share something in that moment, it was so special and I still love that feeling! I was never really the child who volunteered herself for anything because I was (still am) extremely shy and i’m definitely more of an observer!! I think music really gave me a voice when I didn’t have the confidence to communicate.

How would you describe your music?
My upcoming EP “Mood Swings” explores a contrasting mellow sound to anything I’ve really explored in the past. It’s a down-tempo chill vibe blending alternative pop with slightly left of center RnB.

What would you say is your recording and song writing style?
Every song is different but I definitely love a vibe, the room has to be right, whether its lights, candles, room scents or whatever! I have to feel good in that moment. I usually like to get the “movie” in my head before I start, I like to visualize it so I can almost see the movie when I close my eyes! Then I’ll play with melodies and lyrics.

Where can music fans listen your music?
My music streams on all major platforms here are some useful links!
Click here to listen to Electric on Spotify
Click here for ‘Amanda’s official Spotify Artist Page:
Click here for Amanda on Apple Music