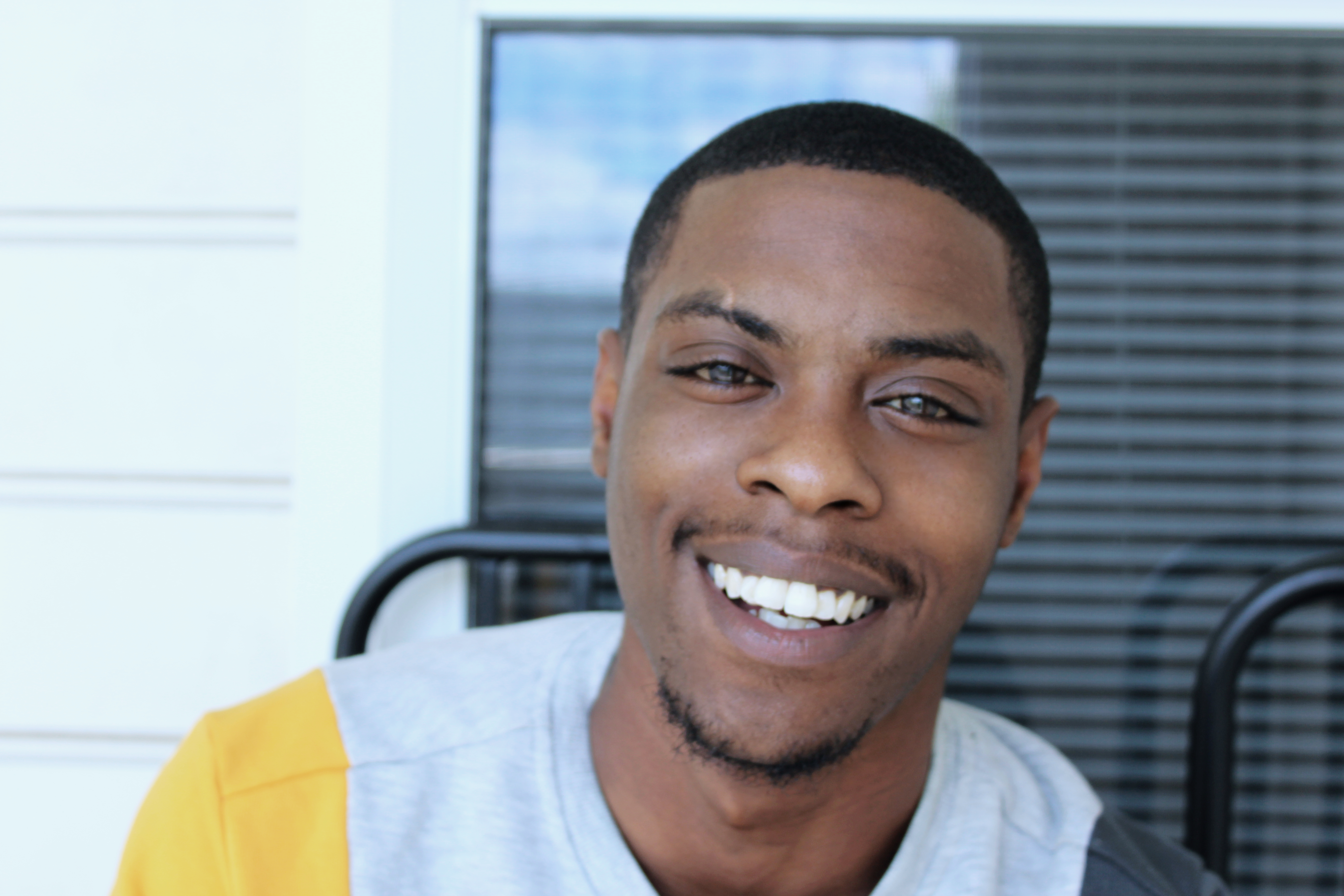 From Acting to music, Quandae ‘Freysh Prince’ Stewart  seems to be a triple threat. He is an independent recording artist that has written songs for many producers and artists in North America and across the world . One of his biggest focus was on  making smooth R&B and pop tracks. He has now transitioned into the film industry after landing a few placements in indie films with his music he then began to take back interest in acting since he used to act in plays in middle school and church.

He started doing background on the hit tv show “The walking dead” as a savoir and now he is one of 2 distillery owners at Thebes hilltop for Season 9. Later in the year 2018 he landed a lead role on a hit true crime TV show “For My Man” on TVOne as he makes his way into the film industry he also modelled on a swisher sweet print AD. “How To Feel” is the catchy new release which really is a cleverly written number that really connects with the listener. A very y retrospective and introspective look. We managed to catch up with the Freysh Prince himself for an exclusive interview for Camden Monthly.

How would you describe your music?
I would describe my music as different. simply because you won’t find anyone out that sounds like me or write the way that I do.

Where would you like to see your music career in 5 years time?
I would like to see my music career going great. I don’t want it perfect… only great. I’d just like to take care of the people I love while doing what I love.

Where can music fans listen your music?
Fans can listen to my music pretty much anywhere. iTunes, Spotify, Youtube, Tidal, Pandora, etc.. have your pick! just type in Freysh Prince.

Watch How To Feel by Freysh Prince below;