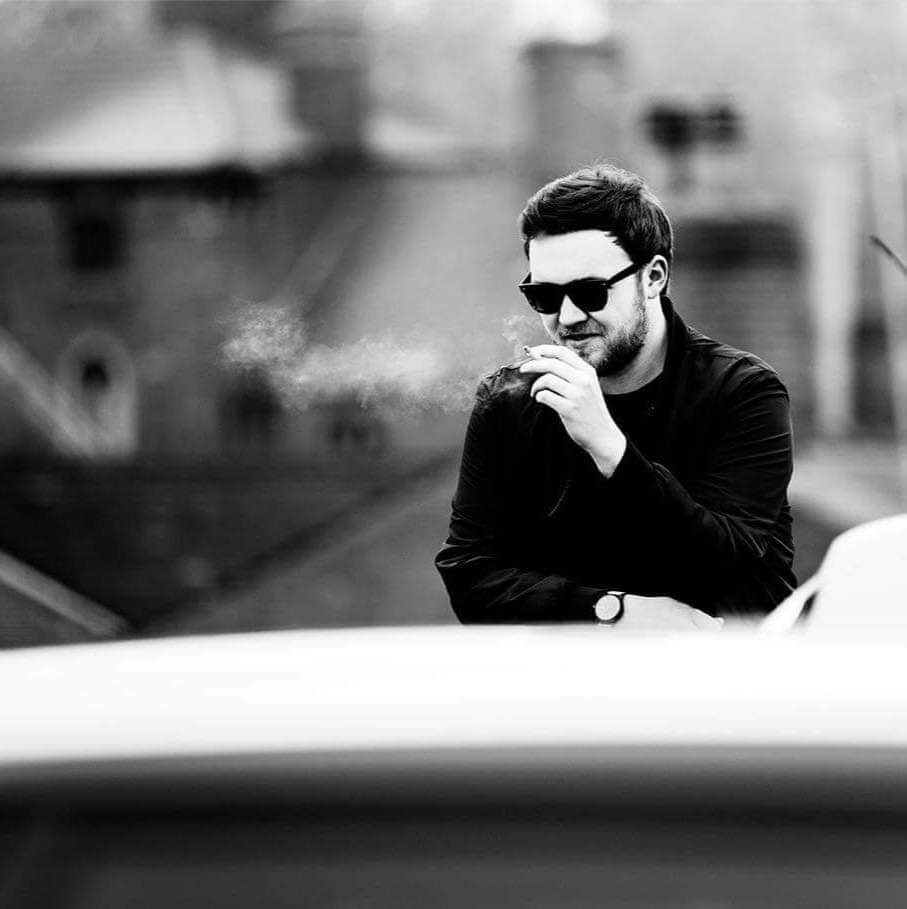 The ever-expanding universe of singer/songwriter and multi-instrumentalist Ronnie Byrne invites all in. Throwback melodic hooks and sparkling production entwine to create the raw, definitive sound of the rising 25 year old.

While being a one-man operation, handling all of the production, writing, recording, and promoting of his music, this has not held Byrne back. With regular radio play on the BBC and across local stations, and after two of the most prominent releases to ever come out of his home city of Lincoln, Ronnie is teasingly releasing tracks in anticipation for his soon-to-be-announced third album, expected mid-2020.

As many other unsigned artists retain a similar sound, Byrne is breaking the mold, fusing genres like disco, soul,classic pop, funk, and rnb, to create chart-worthy anthems that appeal to the masses. The next few years could potentially define Byrne as an artist, as he goes from strength to strength with every new release.

What inspired you to get into music?
I remember getting a Fall Out Boy album when I was 10. From then on, it’s all I ever wanted to do. I wrote a lot of poetry when I was a kid too, and turning that into writing lyrics just came naturally.

How would you describe your music?
I would describe it as great. Something that sounds familiar, but that you’ve never heard before. That sounds preposterously big-headed but the music I’m putting out now, I’m so incredibly proud of. I have so many influences and I feel they’re all reflected in what I do. Taking all of those different genres and styles, and fusing them into something new and exciting.

What is your recording and songwriting style?
Sporadic! You can sit at a piano for days and nothing will come. Then it’ll be 4am, you’ll be a sinful of whiskey deep, and write the best song you ever have. I draw a lot of songwriting influence from hiphop, with the rhyming and cadence of each line. I’m a fiend for hiphop.

Where would you like to see your music career in five years time?
Where would I LIKE to see it? At the top of the mountain. Aim big. Any upcoming musician that doesn’t say they want to be the best is a liar. You just need to have the motivation and the drive to make it happen. There’s a lot of work to do, but yeah, I have nothing to lose. Bring on the GRAMMYs.

Where can music fans listen to your music?
You can find me on Spotify, Apple Music, Deezer, Tidal, or any other streaming service you desire. My tracks are on TikTok now, apparently. Real 2020 stuff right there. Otherwise, you can speak to your local booking agent, get him to call me, and bring me to your town. After lockdown, obviously.

Listen to Ronnie Byrne on Spotify by clicking here