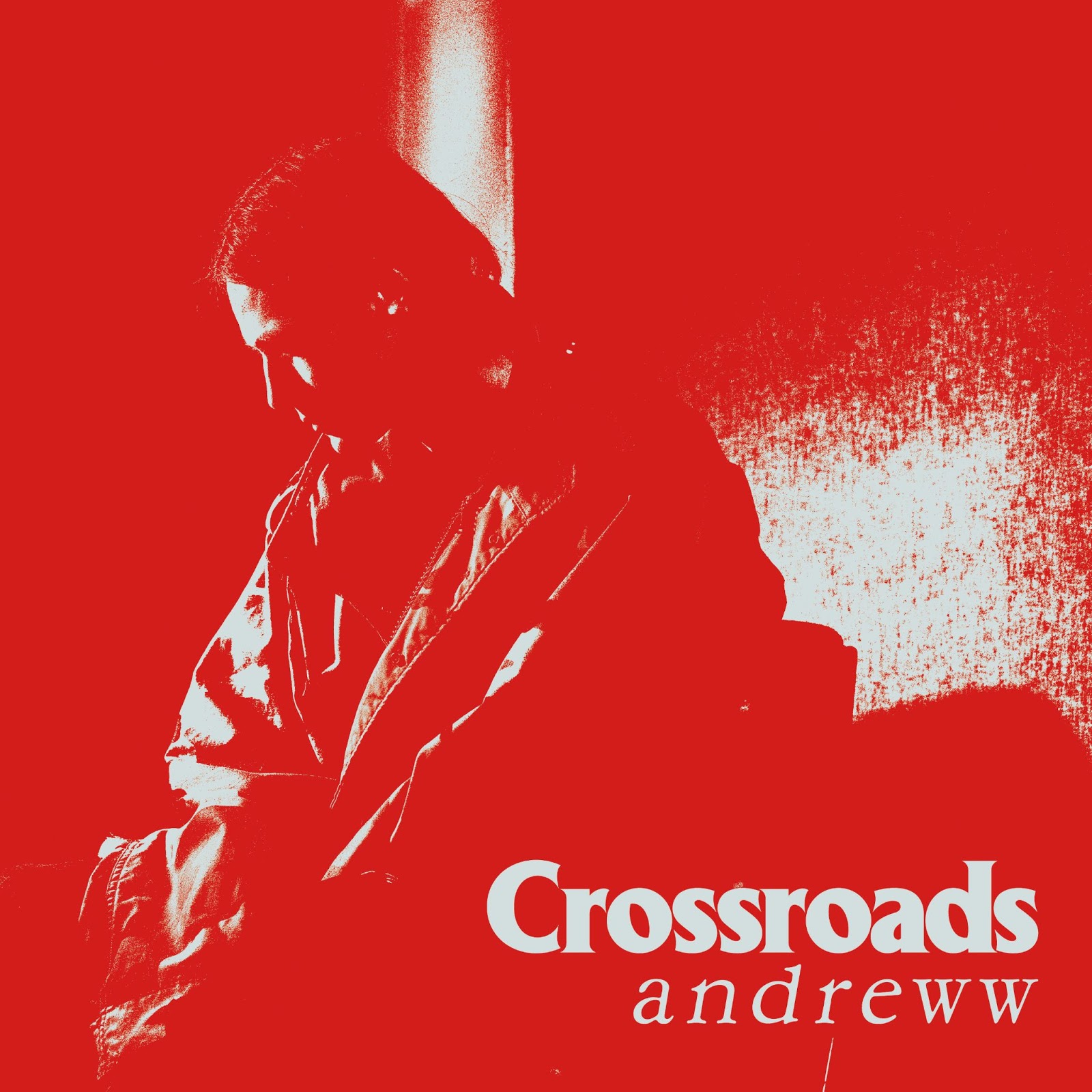 Closely following on from the success of  singles ‘Talking to Myself’, ‘Medusa’ and the latest video game fuelled ‘Shadow Love’, Andreww emerges with his newest release, ‘Crossroads’, the musical bow that poignantly ties all of these uniquely impressive tunes together.

Authentic to his winning musical formula; Andreww delivers retrospective, storyteller-style lyricism over dark yet dreamy grunge guitars and fierce 808 beats that blend in seamlessly with Andreww’s unmistakable voice, which gradually lures listeners into a bold and powerful, rock n’ roll hook. ‘Crossroads’ is therefore the ultimate manifestation of Andreww’s musical soul searching, where anger and doubt erupt in a pop anthem positioned for the new generation.

Since the release of his debut single, Andreww has gone from strength to strength, honing his craft and establishing a name for himself in the industry as one to watch. With an eclectic taste in both music and fashion, stemming from his background as an international runway and fashion model, strutting for the likes of Louis Vuitton, Versace and Dior. Andreww is known for his vehement refusal to be tied down by any one genre, Andreww’s music is a rich and complex tapestry of seemingly mismatched sounds and genres which come together to create a unique and dynamic soundscape, and ‘Crossroads’ is no exception.

Laden with reverberating guitar riffs, punchy percussion and a thrilling, high-octaine chorus, ‘Crossroads’ has all the grit and tenacity of Andreww’s signature rock inspired bangers but with a trap-infused twist that gives the edgy, hardcore track a slightly more pop-esque feel that will appeal to a wide range of listeners, worldwide. Artwork made by Streetwear Fashion Designer Verdy

“It’s about making a decision and sticking to it. Two things can happen: It works or you learn something but as long as you just go for it everything will be fine. Life’s too short to wait for someone to make the decision for you.”
– Andreww